Last night, Big Brother housemates engaged themselves in a fun filled rap battle and during the battle, Dorathy and Vee threw shades at themselves. 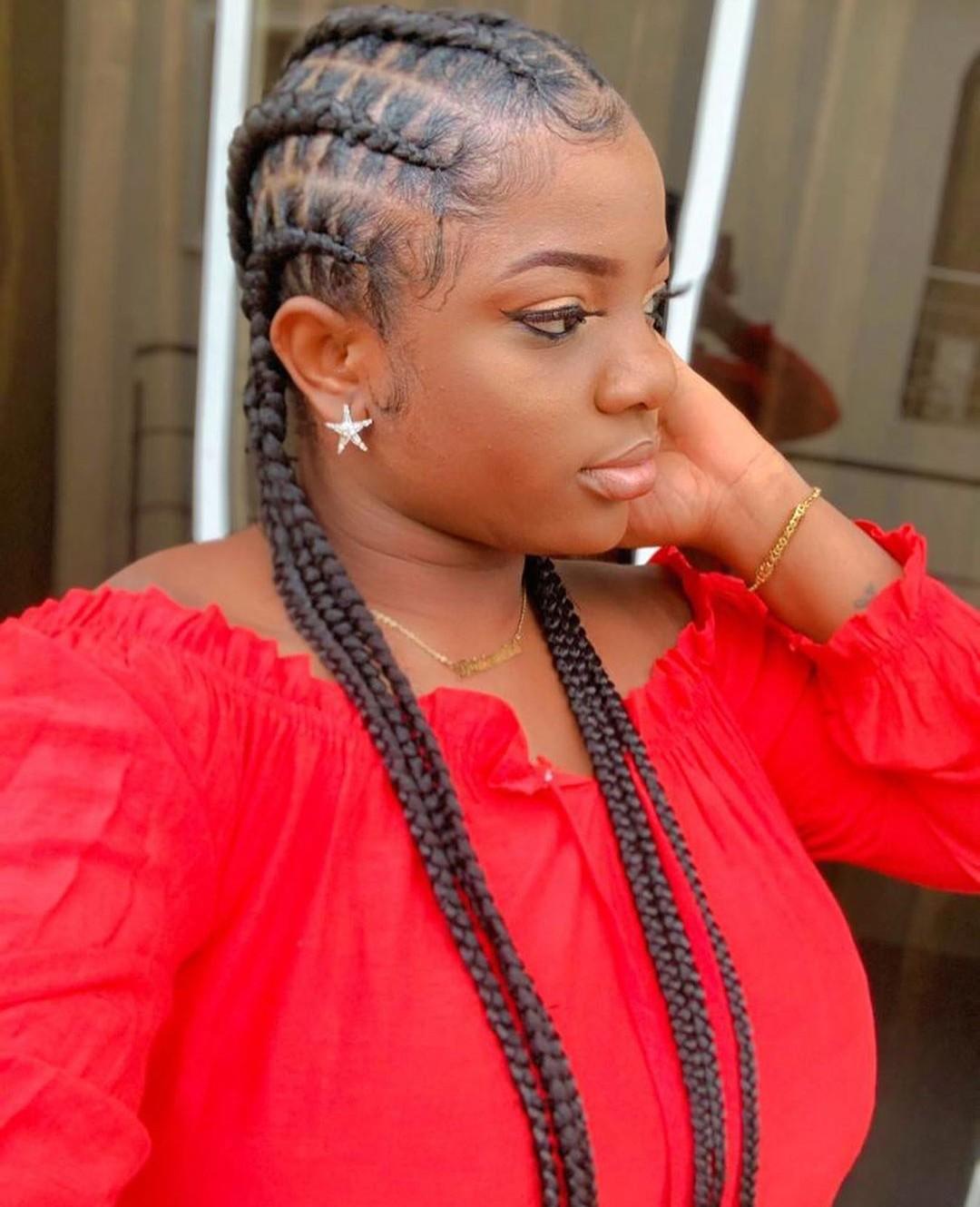 The activity was going smoothly until Dorathy used her rap to shade Vee that she doesn’t have edges on her hair. Vee in her own rap session, body shamed Dorathy. 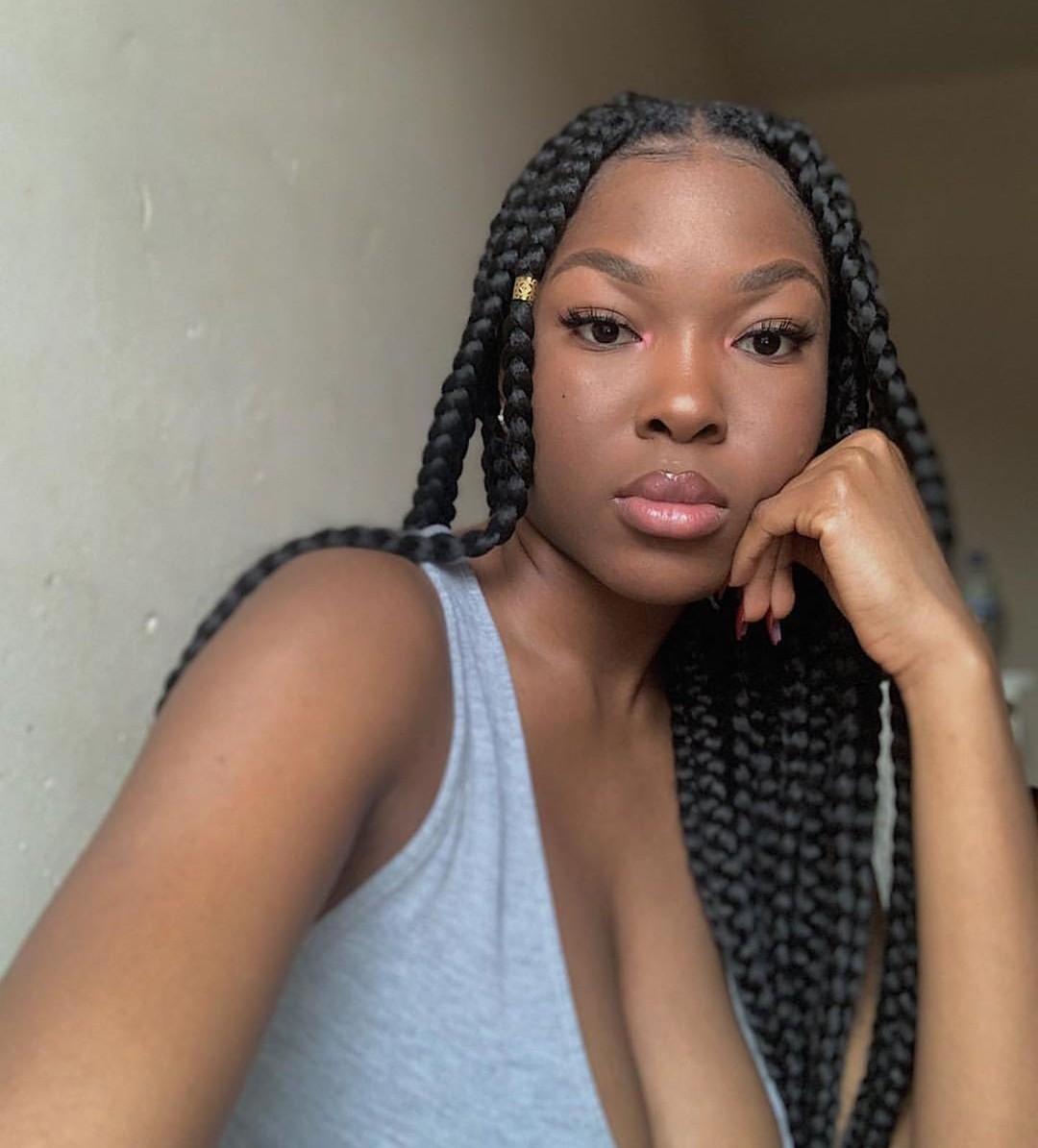 Vee said Dorathy’s head tends to be bigger than her body. Vee went as far as saying she can fit in her fat toes into Dora’s wide gap teeth