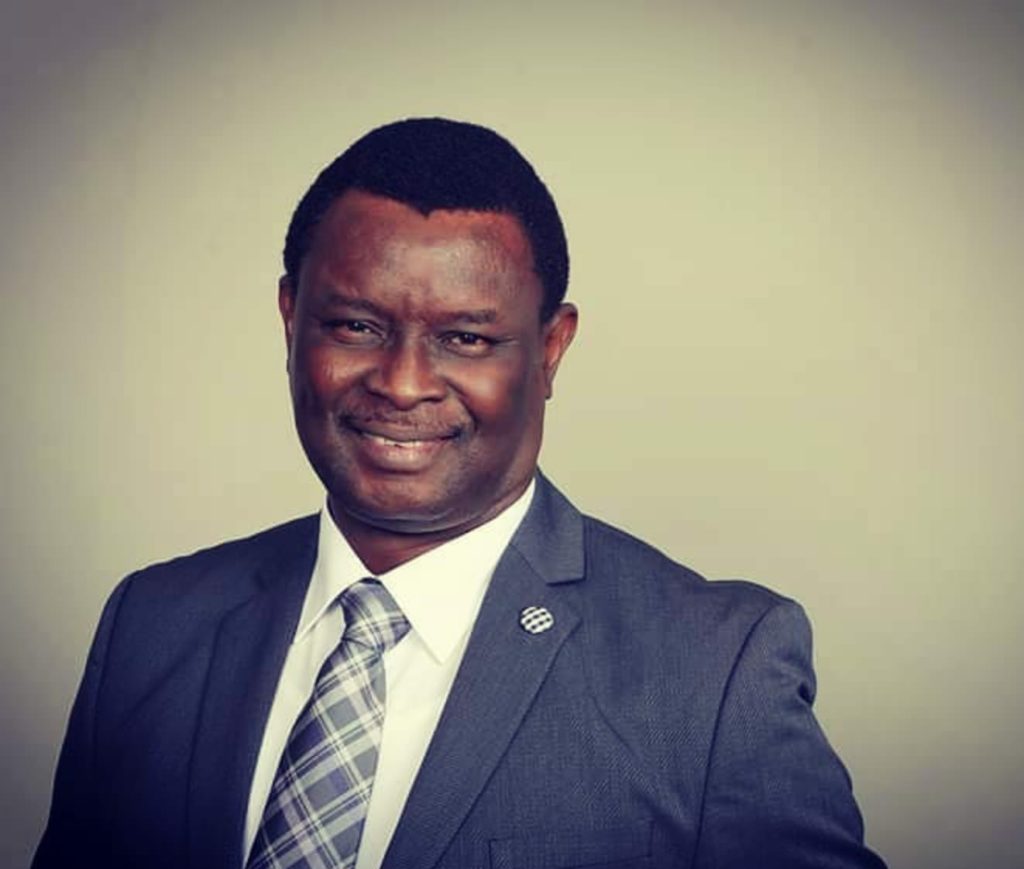 According to Bamiloye, if you dress to kill, dance suggestively to worship songs, purposely dance to slay, then you are probably an hired assassin.

“You dress seductively to church. You decided to dress “to kill”. You dance suggestively to worship songs. You purposely dance “To slay”. And truthfully, are you not an “hired assassin” in the church?” he wrote on Facebook. 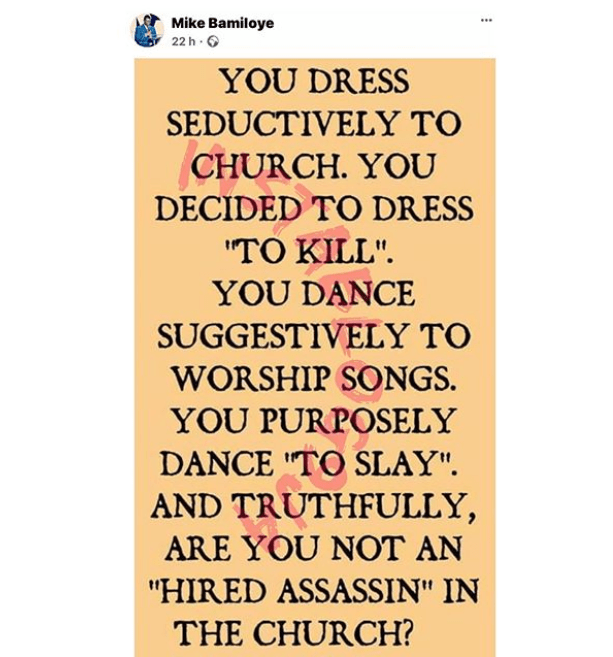 Sometime in July, Mike Bamiloye, advised single people to be careful about how they select a life partner.
More On
Search For Contents