The Osun State Police Command have arrested a housewife for allegedly setting ablaze her husband’s six-bedroom apartment worth N3 million. 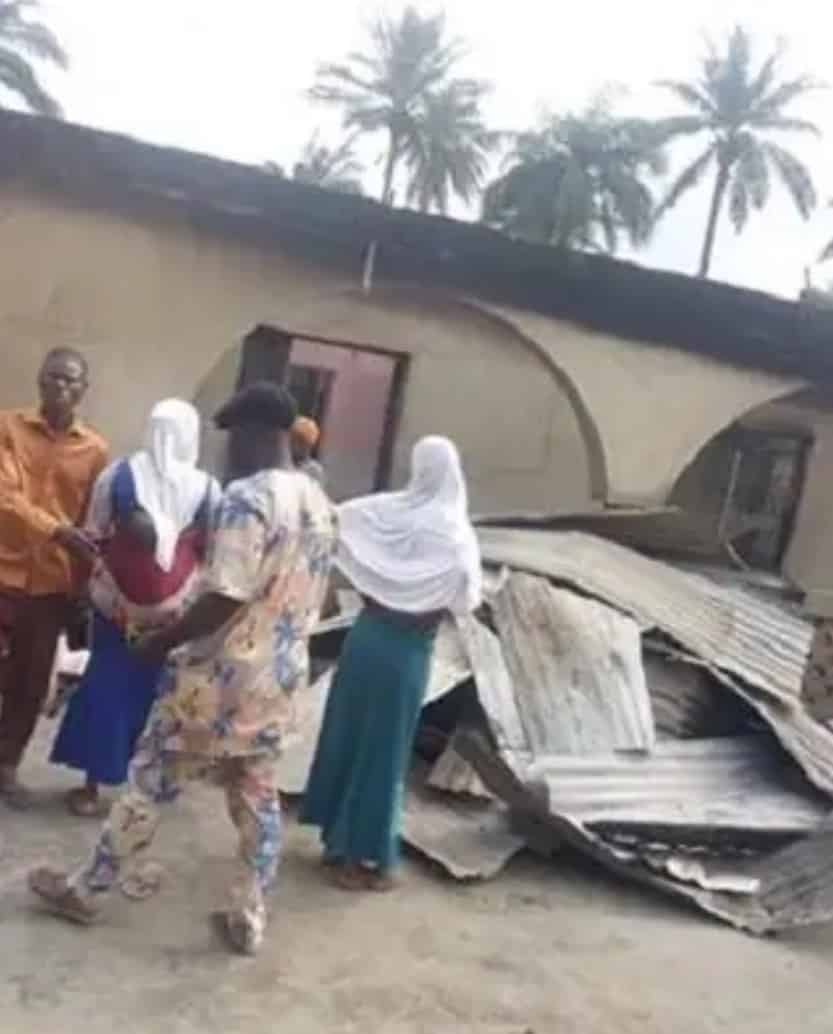 The incident occurred on the 18th of March around Adio, Ori Eru in Iwo. The man, identified as Lamidi Kehinde, alerted the Police about the alleged arson by his second wife, Salamat Kehinde.

In a statement by the Osun State Assistant Police Public Relations Officer, Mustafa Katayeyanjue, police personnel from the command swung into action, after the husband reported that his second wife, Salamat Kehinde, burnt his six-bedroom house and properties worth three million naira.

“One Lamidi Kehinde of Offadio in Ori Eru, Iwo Local Government Area of Osun State, reported that his second wife, Salamat Kehinde, burnt his six-bedroom house with all the property therein valued at about N3m.

“No life was lost. The suspect has been arrested and is being interrogated at the SCIID. The case is under investigation.”