Richard Wetkos Dayom, longtime friend of Big Brother Naija star, Trickytee, has died in a car crash while allegedly being chased by a police patrol van in Shagamu, Ogun State. 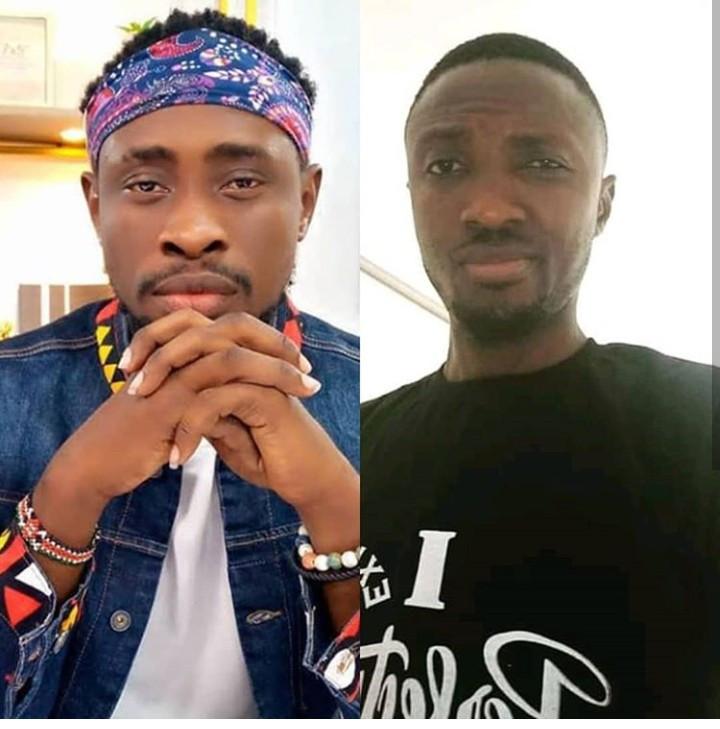 According to reports, the Plateau State born aspiring musician and keyboardist, died on Sunday 27th September, 2020. It is reported he
was heading home from an outing when the Shagamu police patrol van started chasing the motorcycle he boarded.

During the chase, Richard reportedly fell from the motorcycle and the police van coming behind at top speed crushed him along the Ogolonto BRT lane.

Richard was prominent in campaigning for Trickytee while he was in the Big brother Naija house. 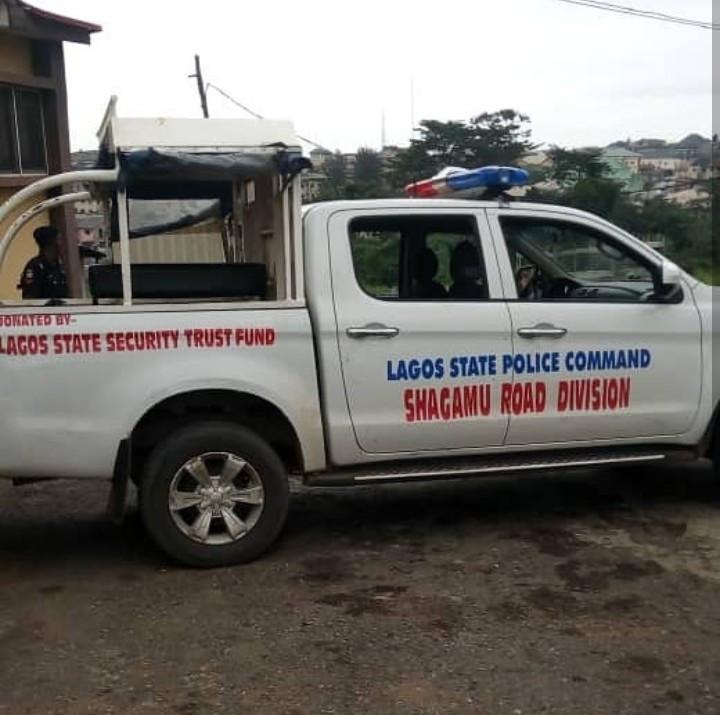