Ace comedian, Basketmouth has reacted to Bishop David Oyedepo’s statement on tithing. Oyedepo had earlier stated that anyone who doesn’t pay tithe is “under a financial curse” and can never prosper. 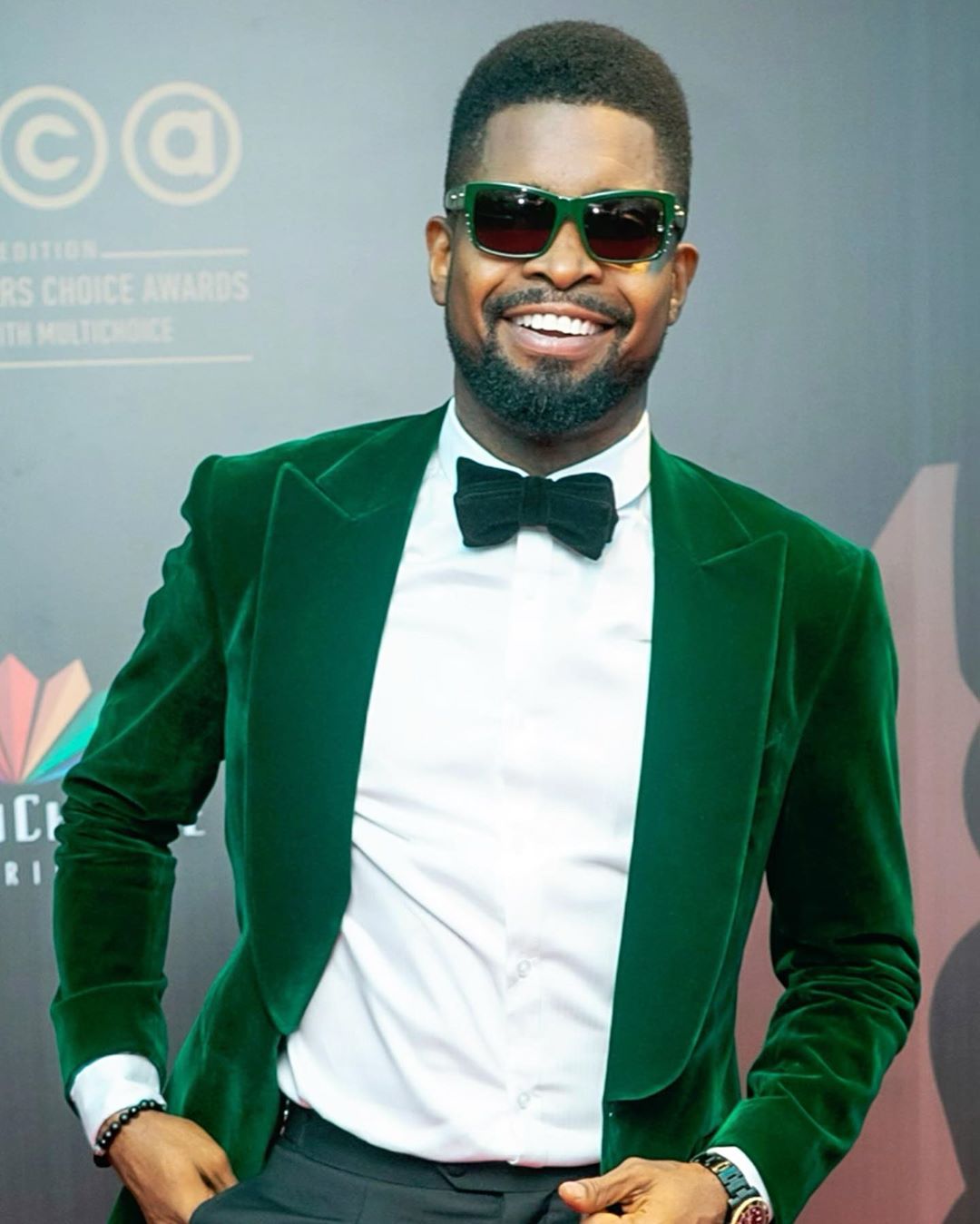 “Tithing is an inescapable covenant obligation. Prosperity not just wealth is impossible without tithing, because when you’re not paying your tithe, you’re under a financial curse. #Tithe #Breakinglimits.” 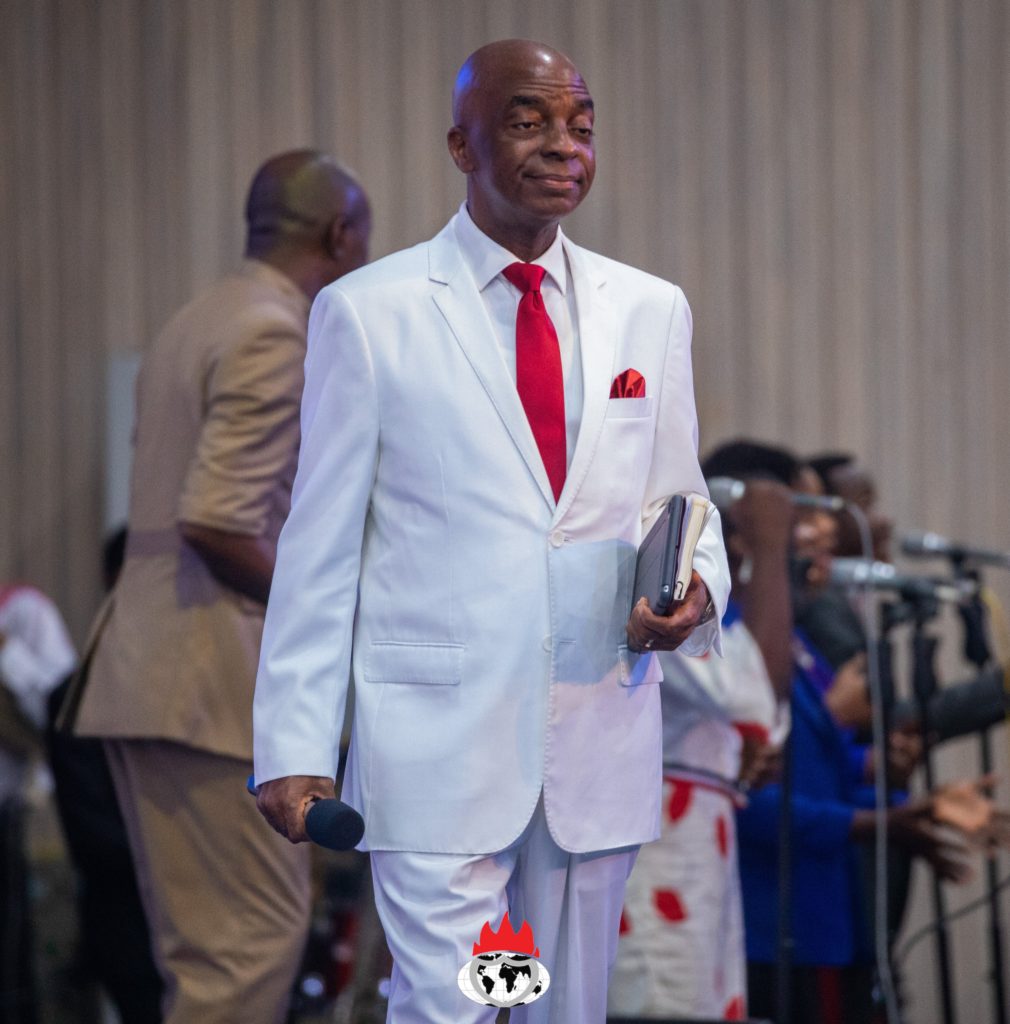 Reacting to this, Basketmouth stated that the church is now threatening people with financial curse over tithe in a bad economy.

“THIS LIFE NO BALANCE AT ALL!!

The Govt will threaten us with prosecution if we don’t pay our TAX & VAT.

The CHURCH will now threaten us with a FINANCIAL CURSE if you don’t pay your TITHE!

Inside the TERRIBLE ECONOMY?

With the LEVEL OF UNEMPLOYMENT?