Former housemate of BBNaija season 4, Tacha has slammed man who said no “reasonable man” would marry a lady with more than 1 ear piercing.

Recall that yesterday, a twitter user and entertainment journalist, Abdulhamied attracted unlimited backlashes upon himself after he said no “reasonable man” would marry a lady with several ear piercings. 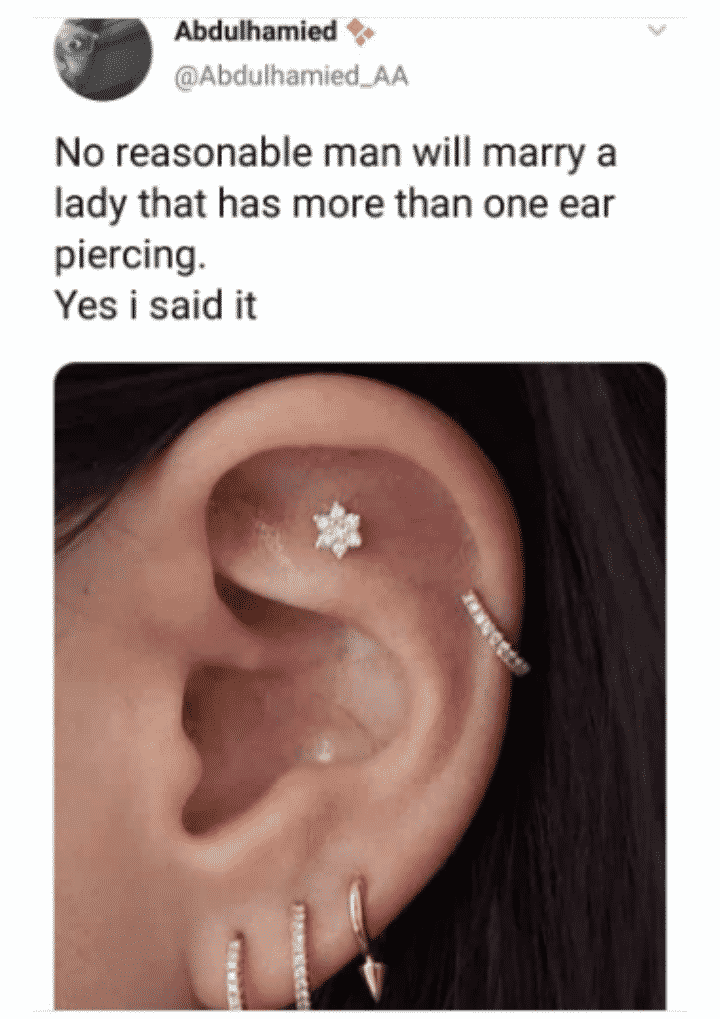 Tacha has now reacted, saying it was a huge turnoff for her to bump into a post that says “No reasonable man will marry a lady that has more than one ear piercing” while scrolling on her Twitter timeline. 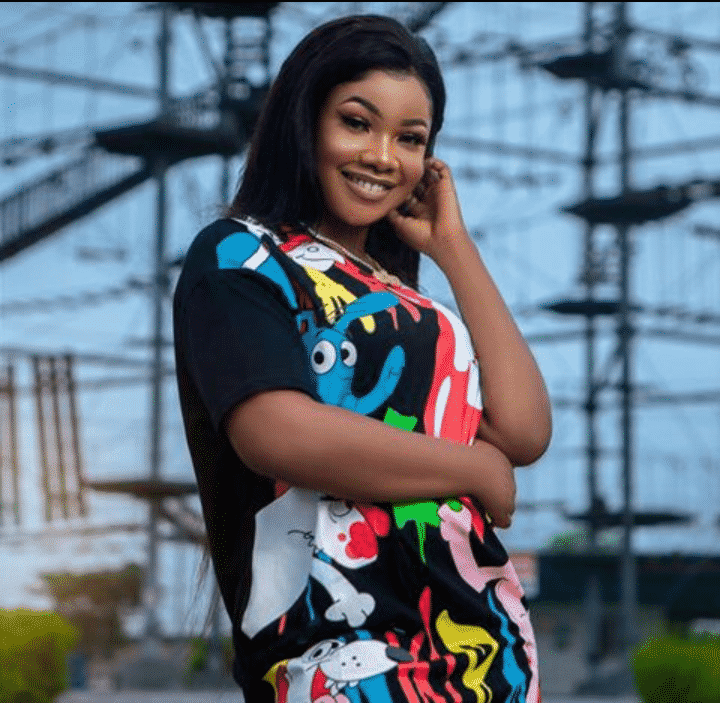 In return, she fired at the said entertainment journalist who raised the debate yesterday by saying “No lady will marry an UNREASONABLE man”.

She wrote, “scrolling through my timeline this fine afternoon and I see ‘No reasonable man will marry a lady that has more than one ear piercing’. Oh really? Who’s the ‘lady’ that will marry an UNREASONABLE man? Robert Kahn should never have given Africans internet.” 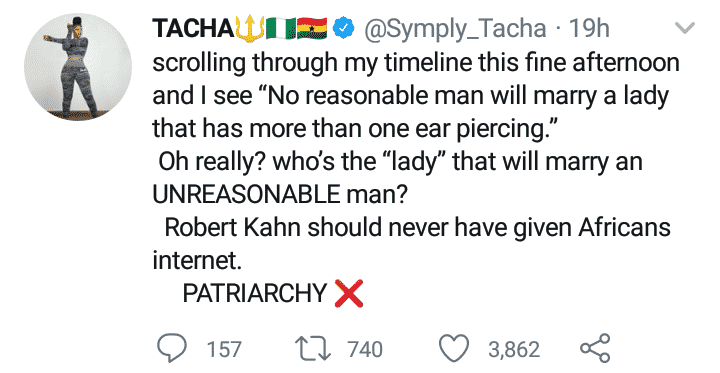