Today, 3rd of October, 2020 was declared #WorldBoyfriendDay and social media users have been celebrating the day on a global scale.

However, it seems some persons are not quite enthusiastic about the special day. One of such person is BBNaija ‘lockdown’ finalist, Dorathy Bachor. 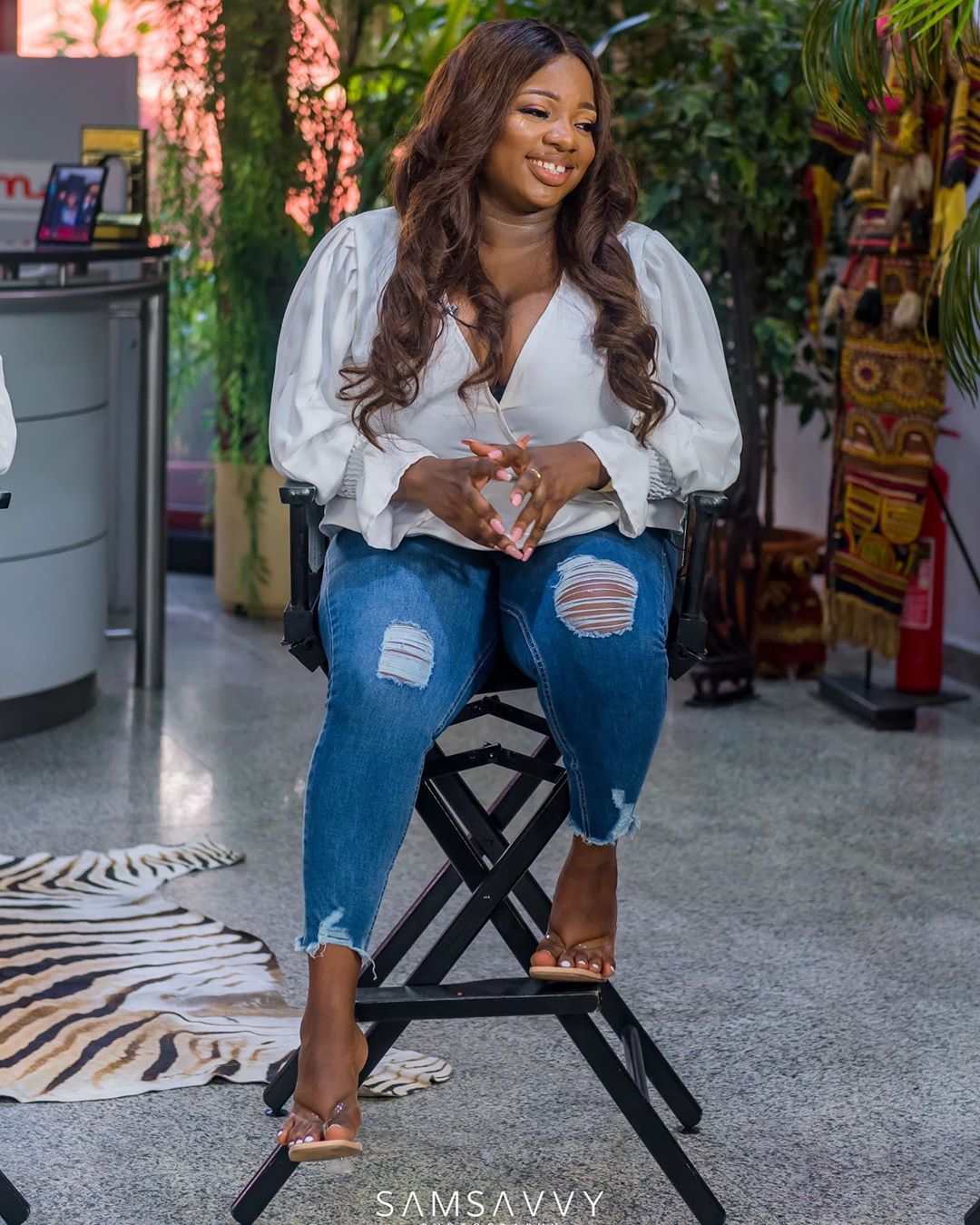 Dorathy joined in the trending hashtag on Twitter in unique style as she wrote ;

No boyfriend No problem #NationalBoyfriendDay.

It seems Dorathy is back on her feet again after she was recently reported to have been rushed to the hospital.

Her Cynthia had made the announcement on Twitter with the words ;

Rushing her to the hospital in the early hours of today is definitely the scariest thing that ever happened to me.
Pray for my baby to be back on her feet soon, Thank you guys for all the messages