Nigerians on Twitter are mocking Cameroonians after photos from their version of Big Brother reality show surfaced online.

Some Nigerians are now mocking the show after photos of the apartment where the housemates are staying hit the internet. One netizen said the apartment looks like an Isolation center.

See more photos and reactions from Nigerians below: 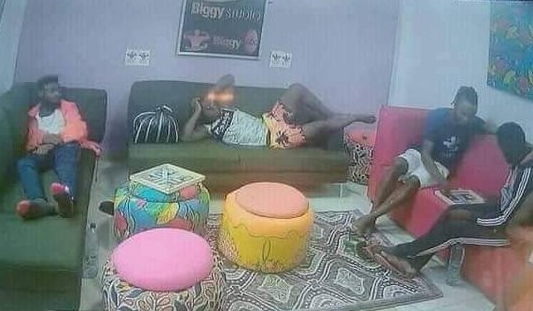 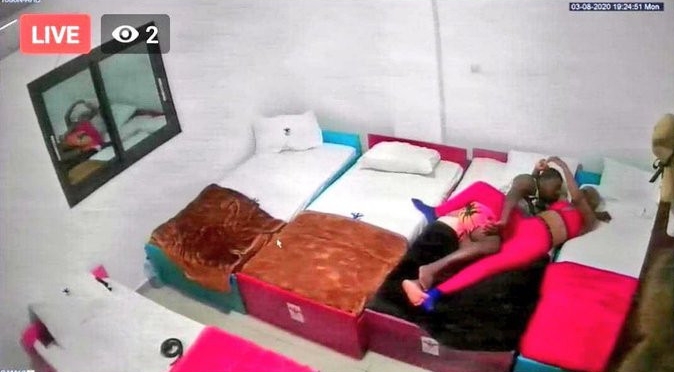 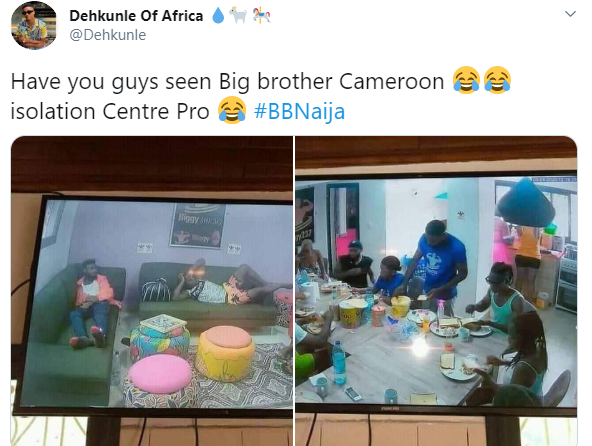 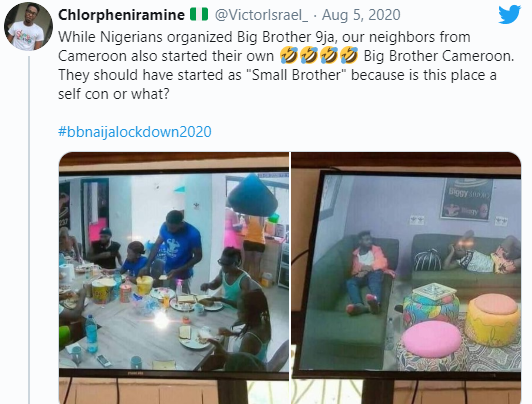 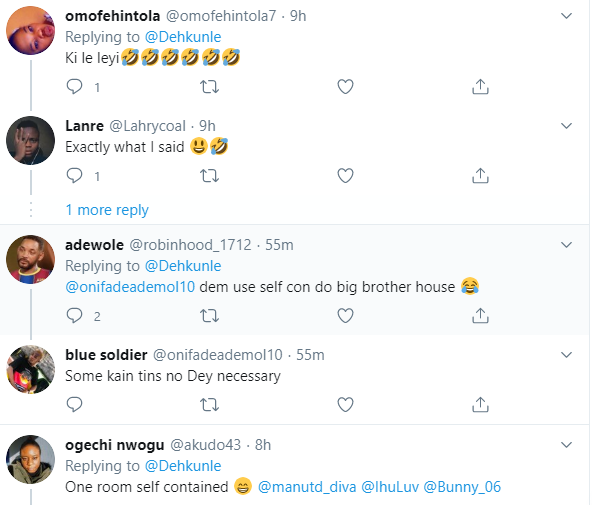 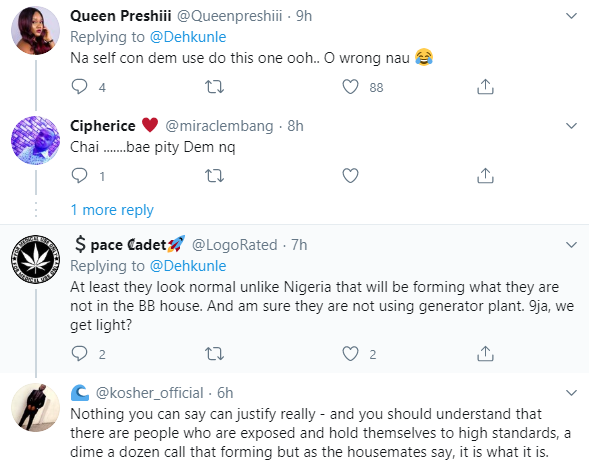 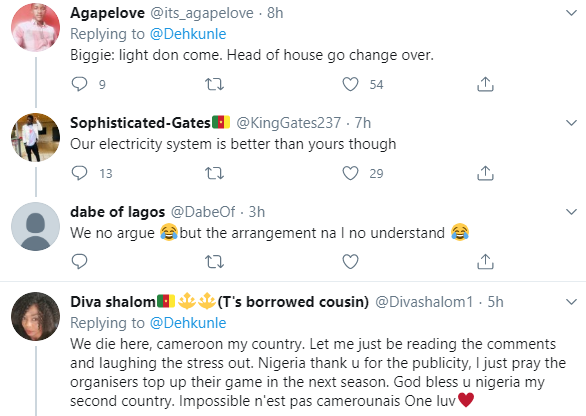 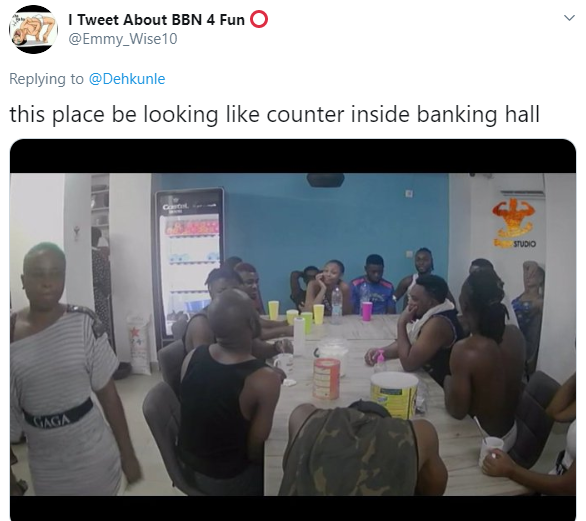 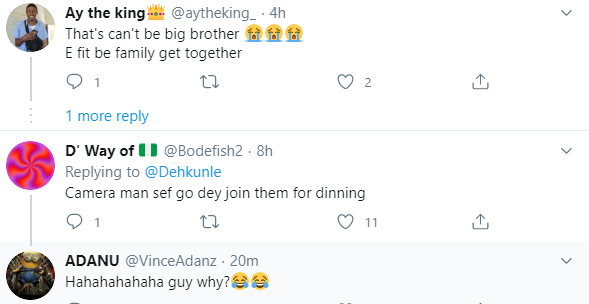 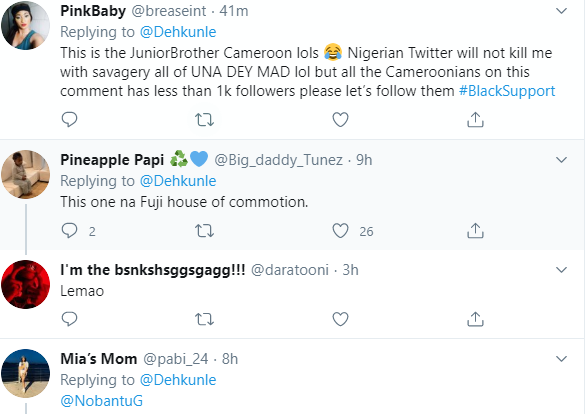 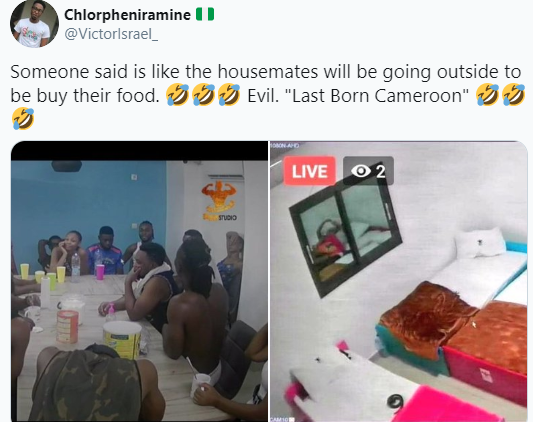 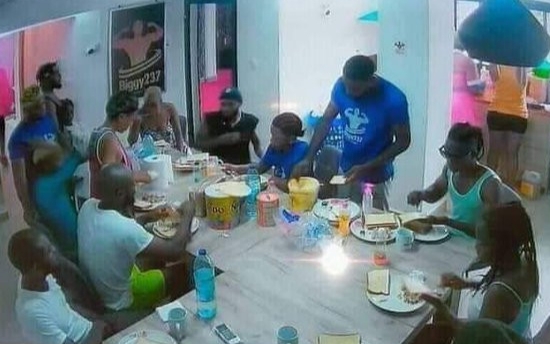 Biggy237 is a Cameroon Reality TV Show, an initiative led by a group from the Northwest Region called “We Love Ndop”.

Fred Keyanti, Biggy237 Director acknowledges that the show is new and would obviously have its own challenges.

“Unlike Big Brother Nigeria and Big Brother Africa where you have auditions, with Big Brother Cameroon there is no audition at all,” he notes.