The final round was between Neo and Ozo. Ozo, who chose the right number (41) in the task, won the Innoson 2020 IVM Caris. Excited Ozo jumped in joy as he was declared winner. 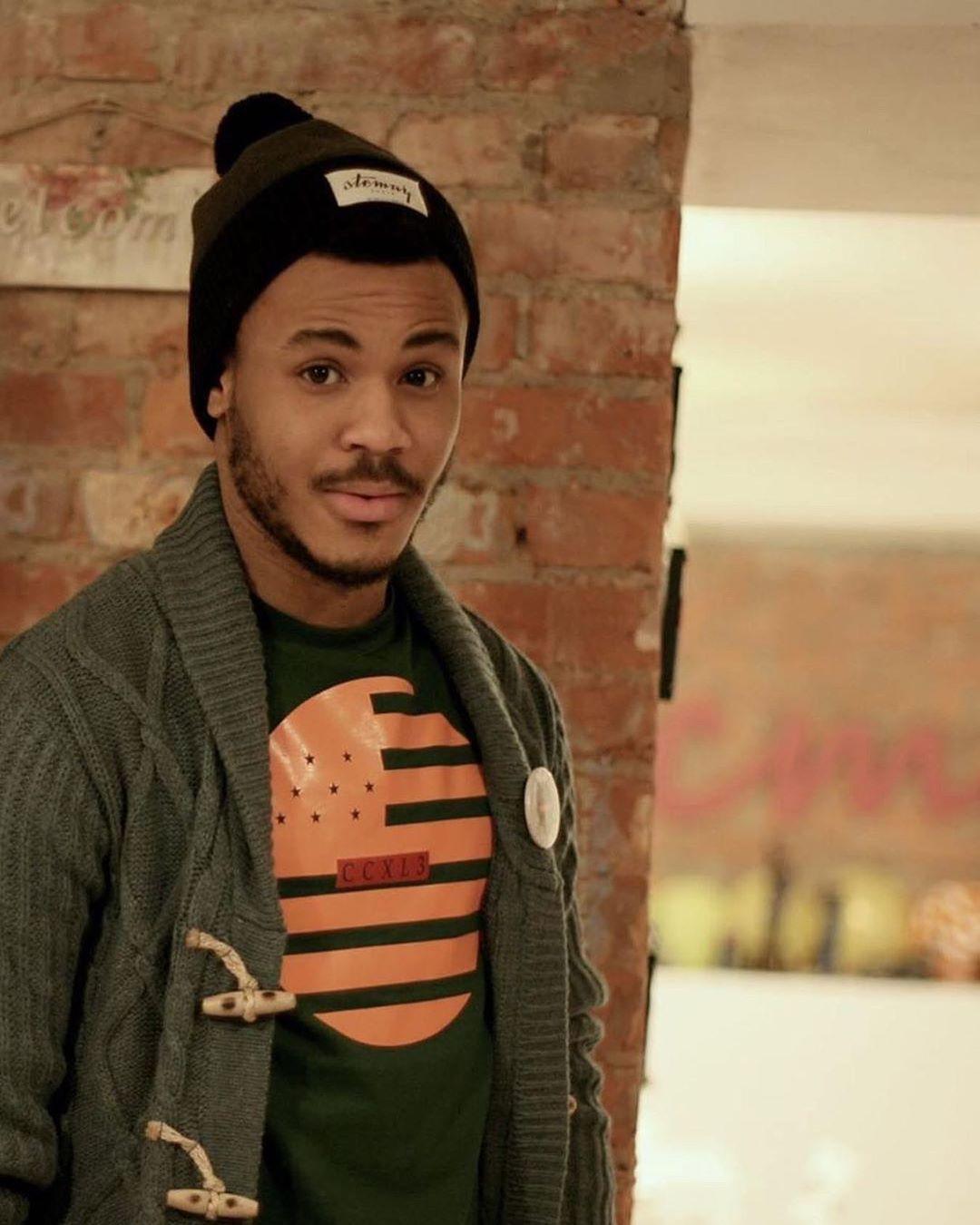 His car gift will be waiting for him outside the house on the final day of BBNaija season 5.

After he emerged winner, the housemates jumped into his new ride, with his love interest, Nengi occupying the front seat and cheering him on.