Billionaire businessman, Ned Nwoko and his Morrocan wife, Laila, have celebrated their son, Sultan who turned three on Tuesday, August 4.

The couple held a small party for the celebrant which took place at their Abuja home. 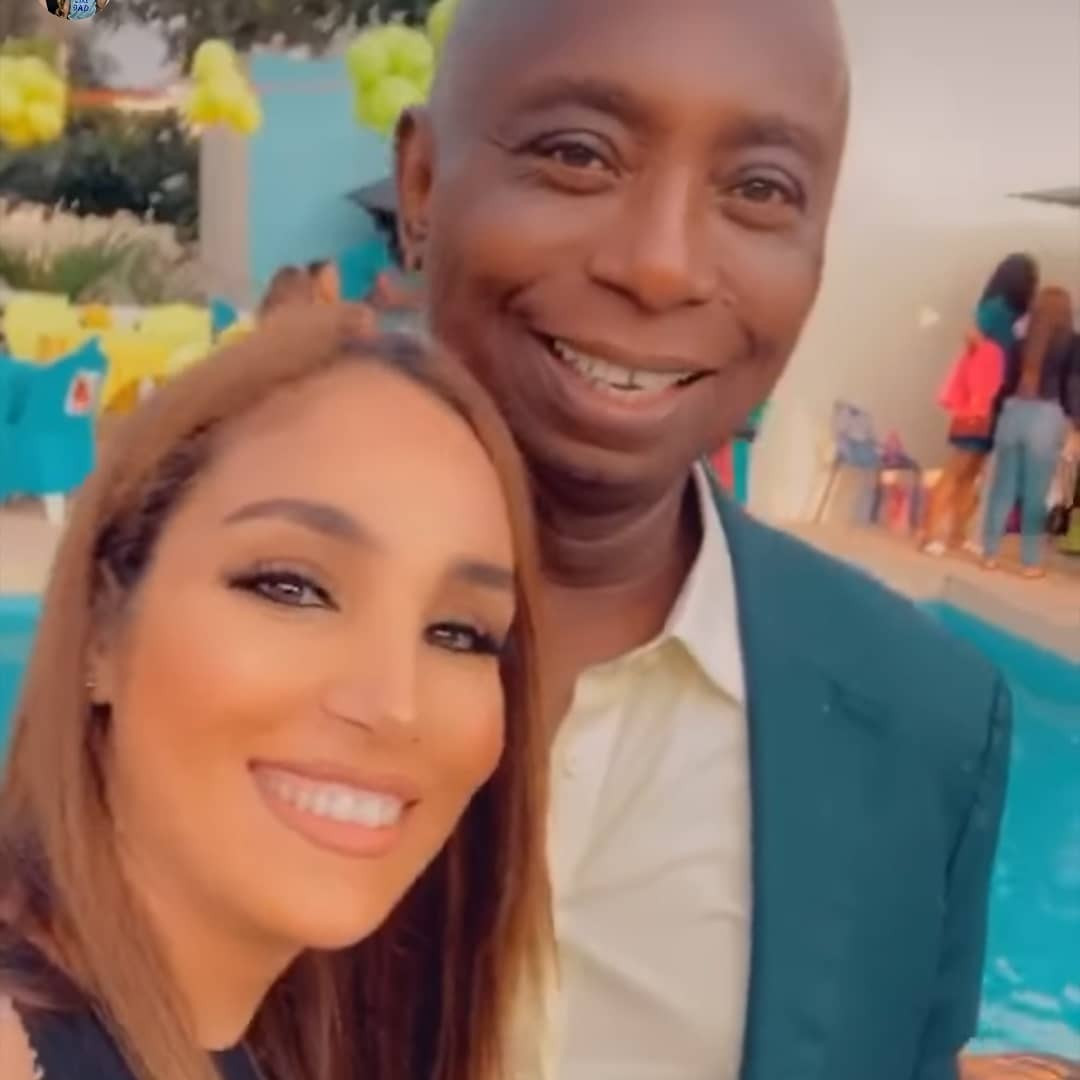 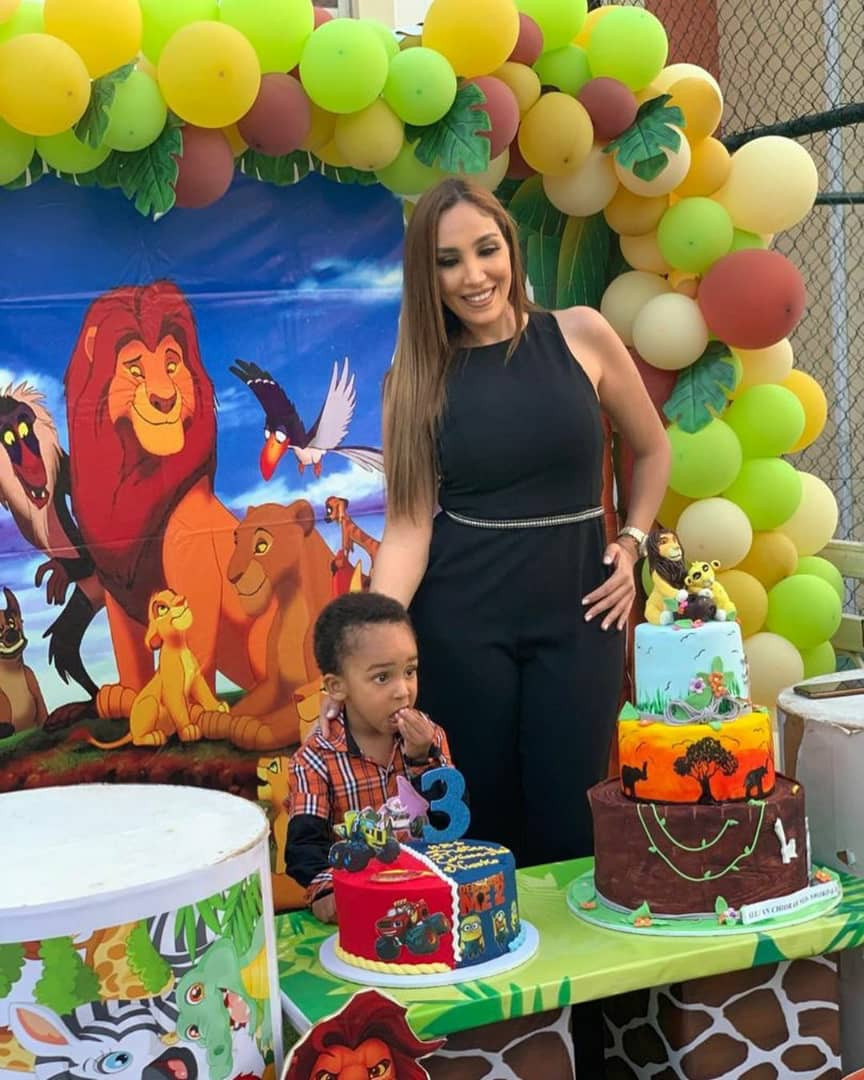 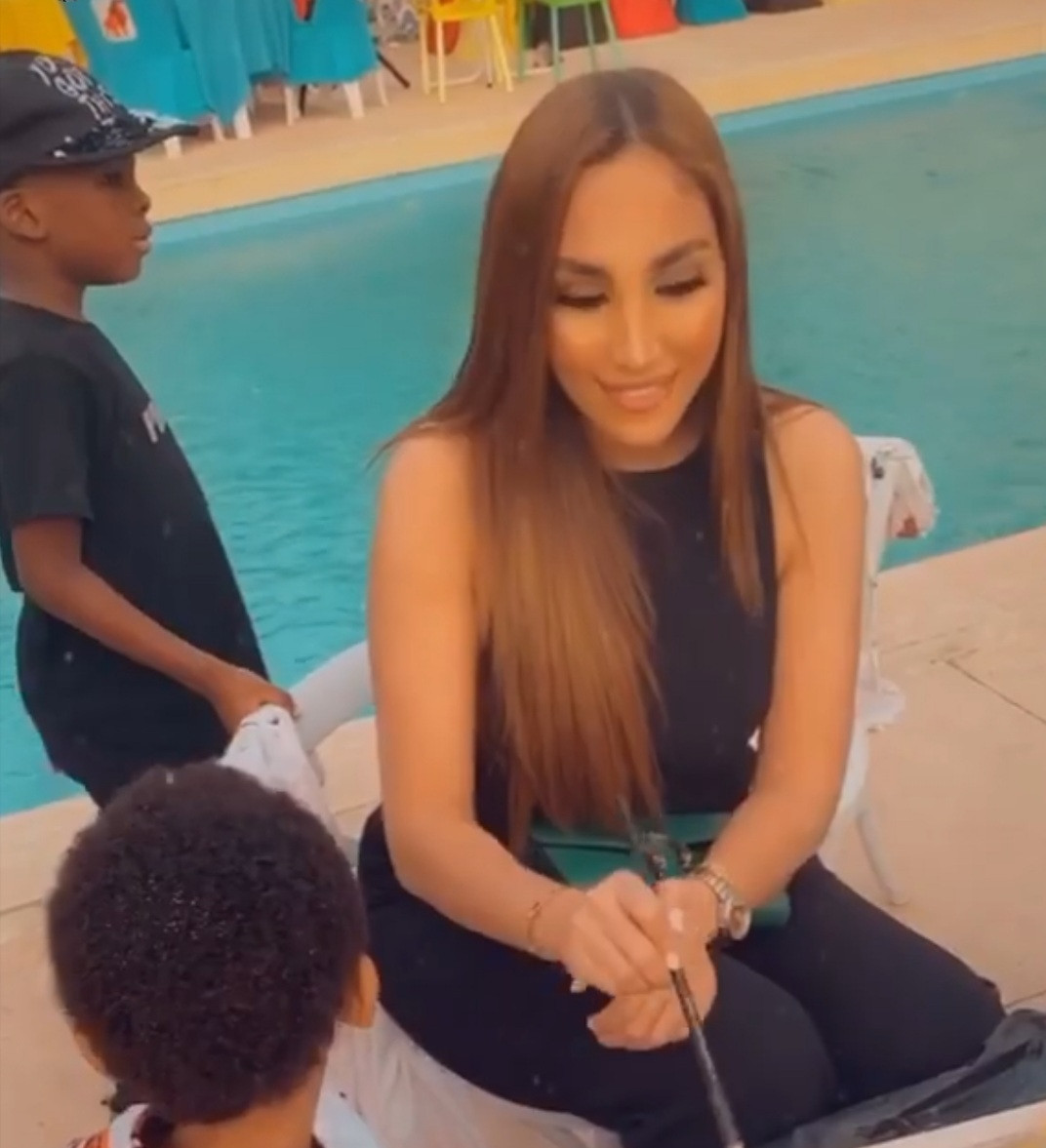 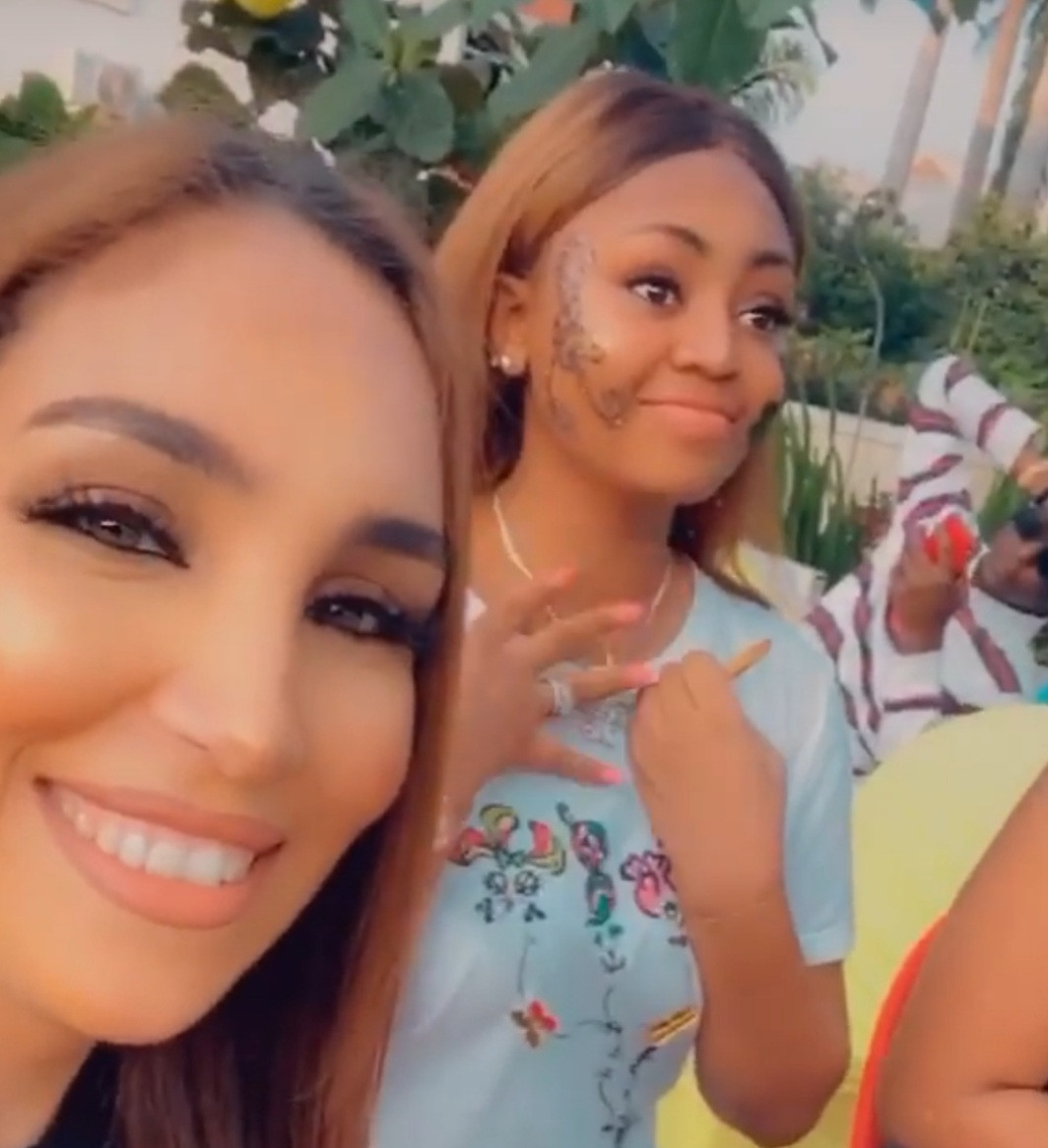 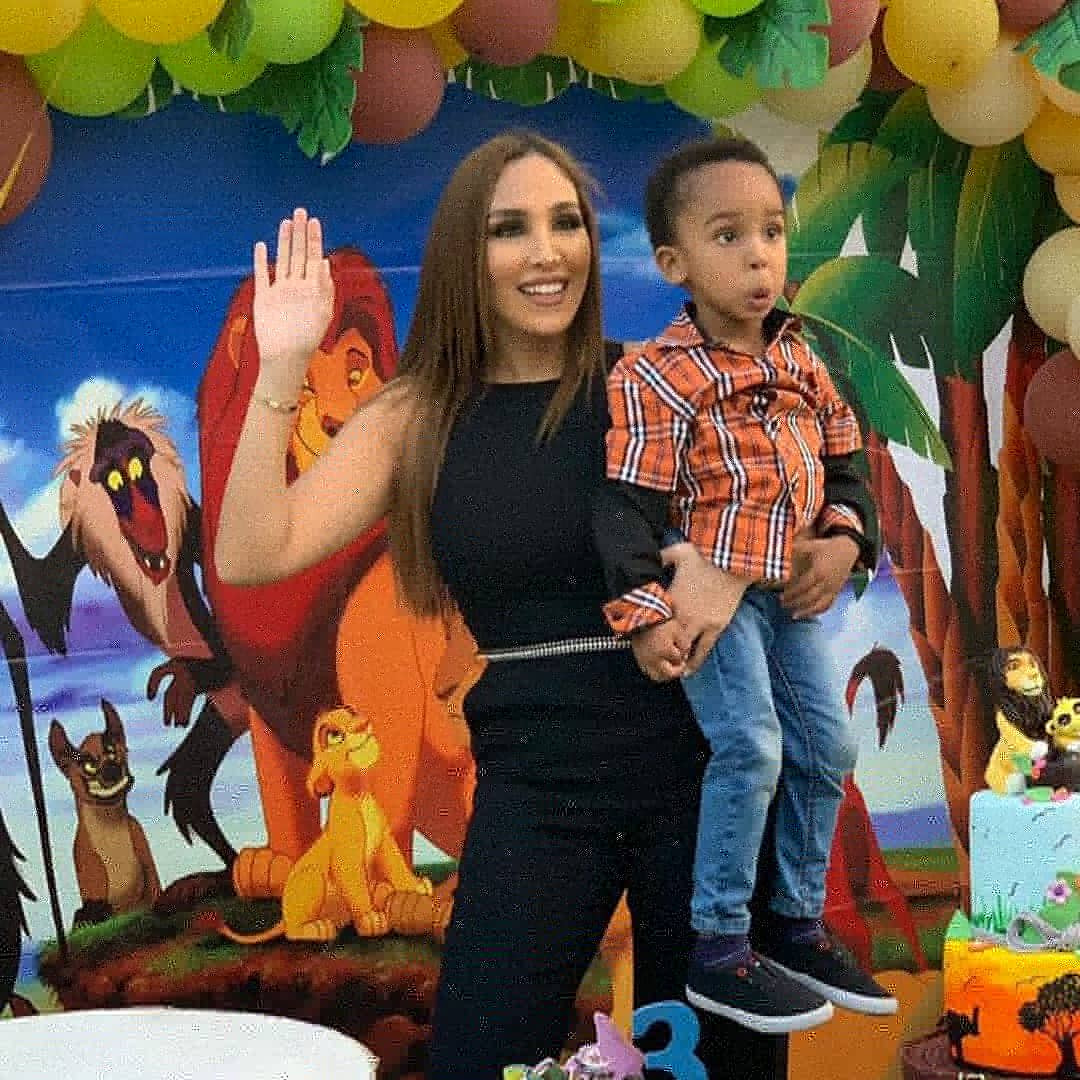 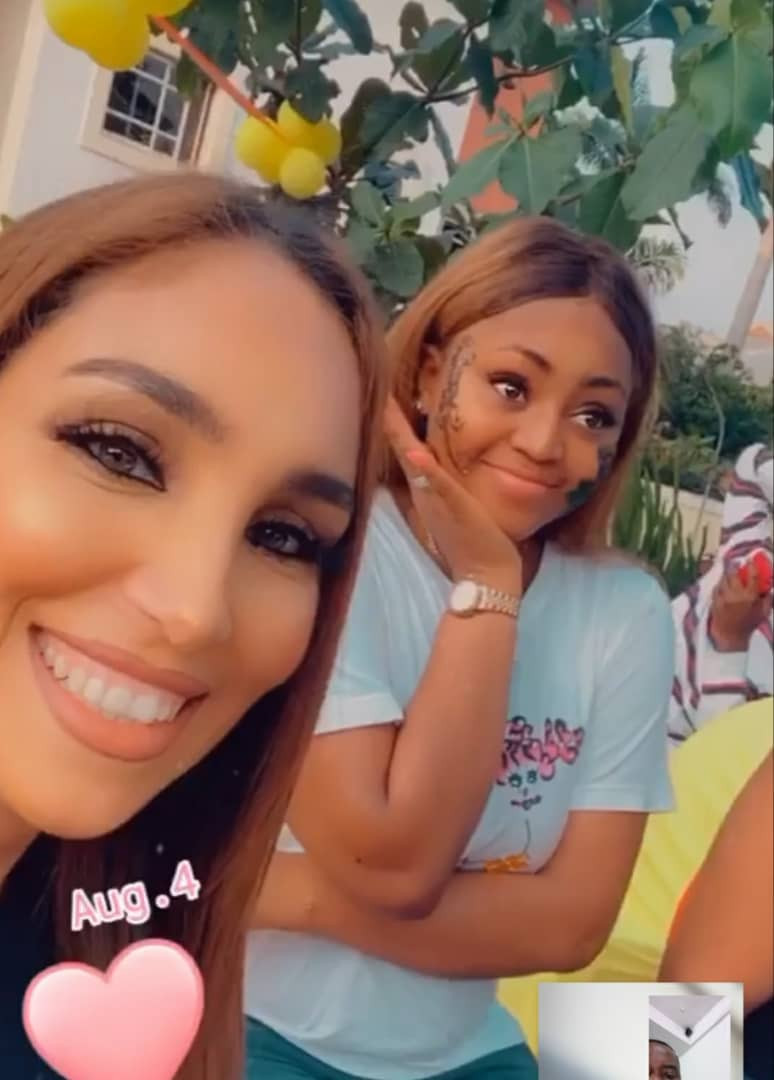 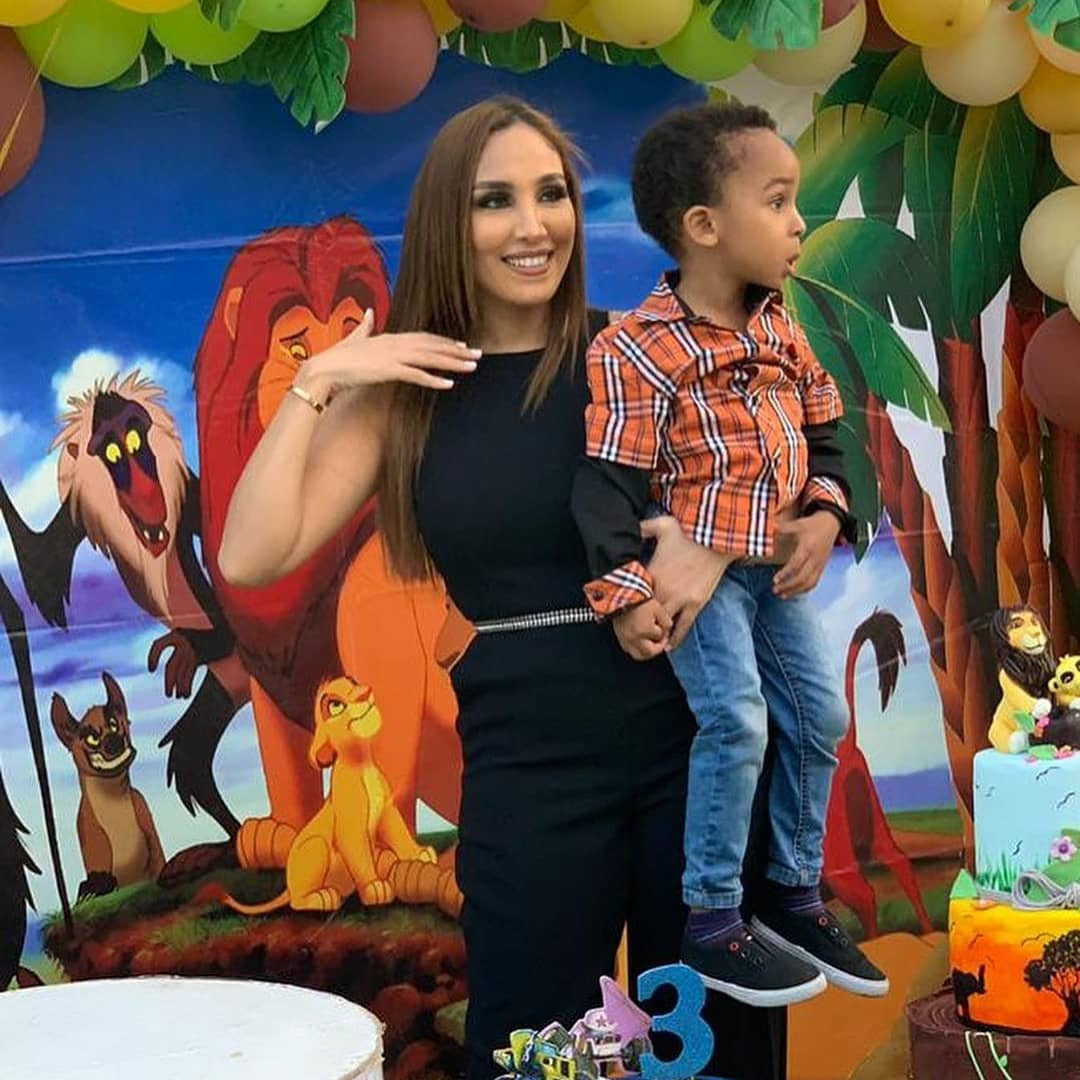 A few weeks ago, Ned Nwoko, disclosed that he married his 6 wives including actress Regina Daniels as virgins.

Nwoko stated that she can’t marry anyone who is not a virgin because it is important to him.