A Nigerian lady identified as Esume Ngozi has advised parents to always seek better approaches in handling problems of their children.

Using her past experience as case study, Ngozi recounted how she usually urinates on the bed while growing up. 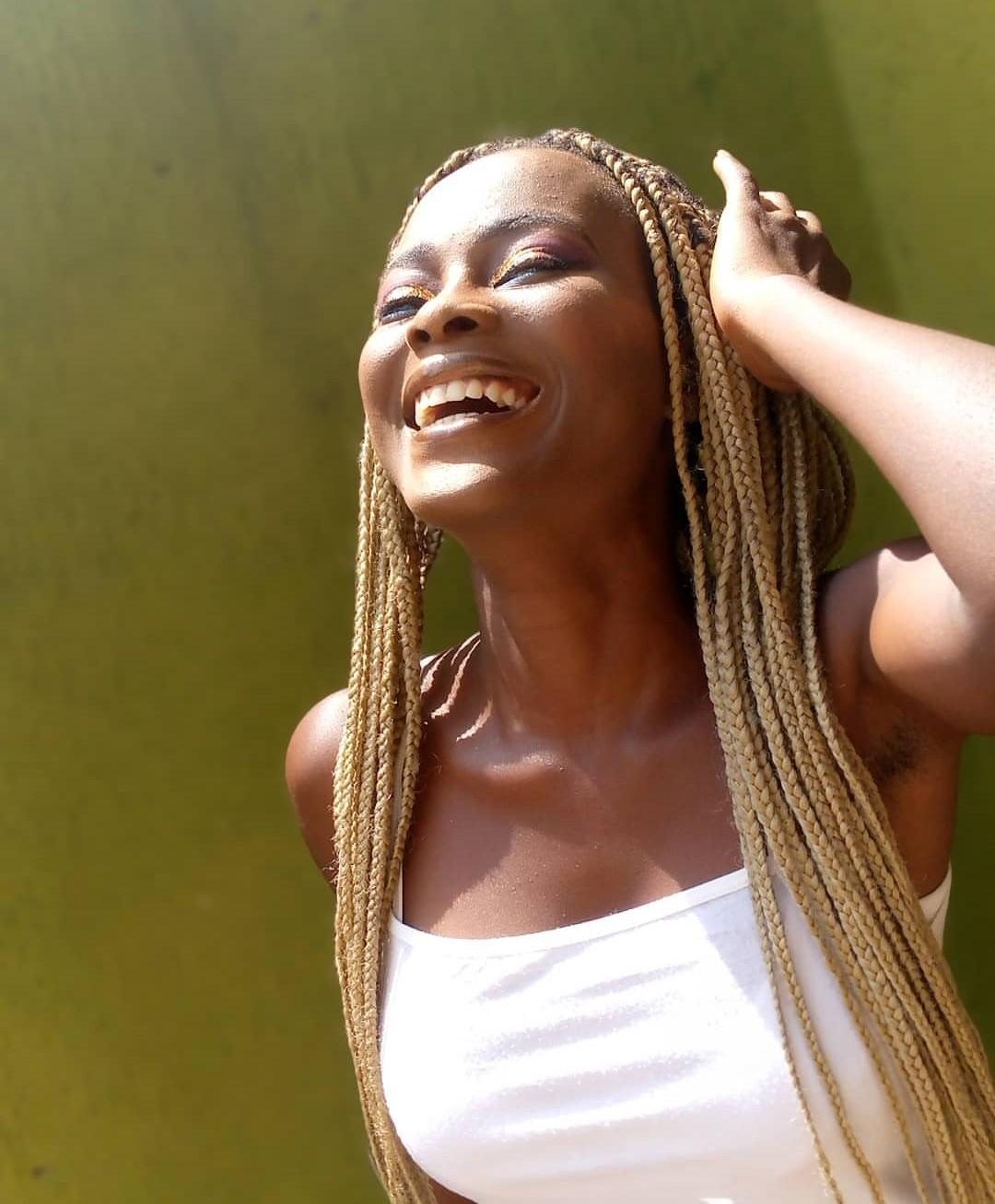 According to her, her mother usually lashes out at her whenever such incident occurs, landing her several slaps for bedwetting.

She said her dad was usually her only Saviour during those days. He always supported her and tried to stop her mother from beating her.

However, when the matter got really serious, her mother finally took her to a hospital for test, only to find out that she has a “short bladder”.

The doctor prescribed some measures to be adopted so the issue can be curbed. Ngozi said she was stopped from eating or drinking water once it clocks 6.pm.

Ever since then, the journey has been a smooth ride for her. She advised parents to stop beating their children thinking everything that happens to them is their fault.

. However, after the situation got worse, her mom took her for a test and doctors said she has a short bladder. She further advised parents to stop beating their children whenever they notice any problem because most times, it is not their fault. Follow @mediagist for more exclusive updates.