Mercy Eke told her followers that she’s too busy trying to make ends meet, unlike those who stay home all day to watch Big Brother Naija. 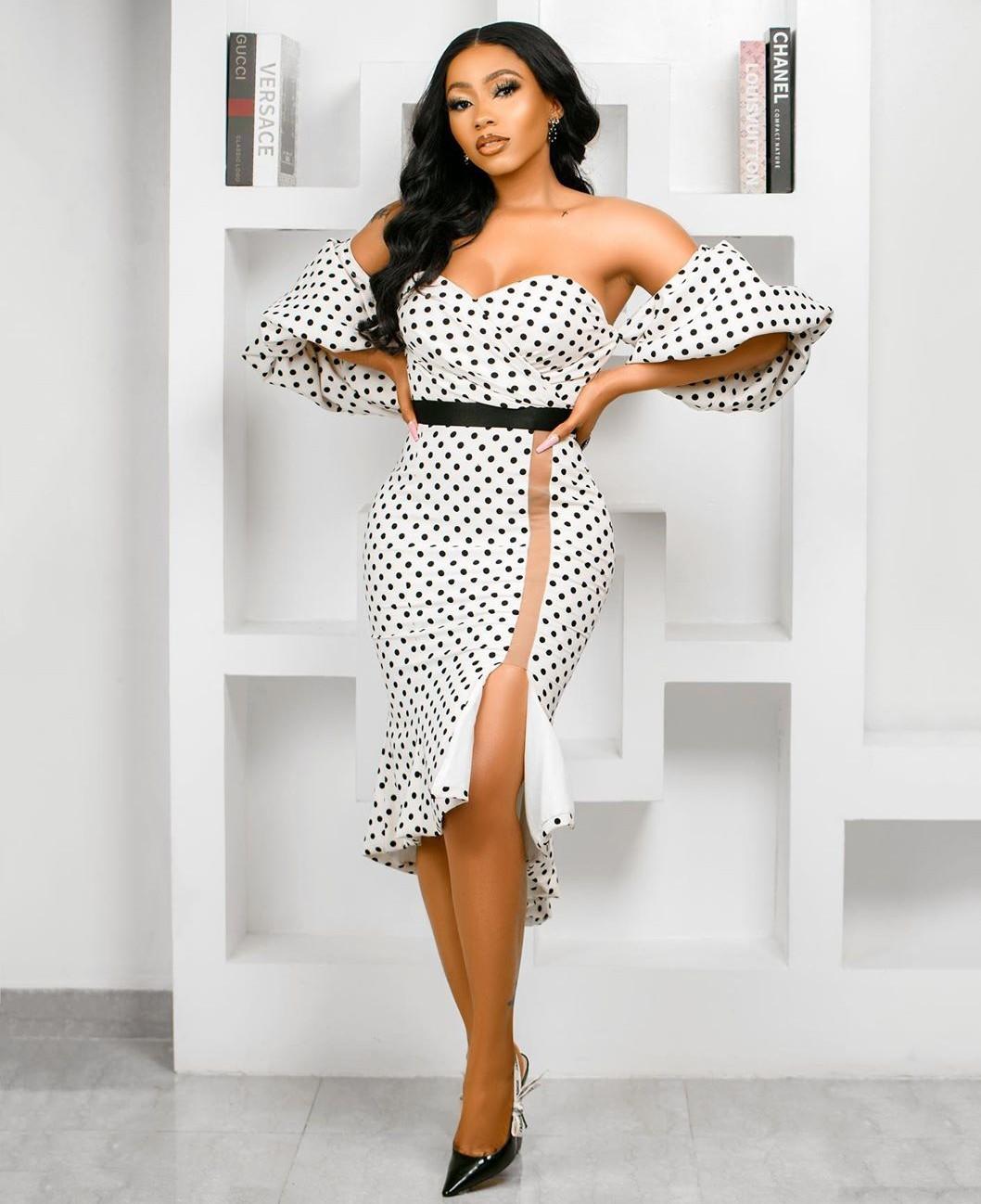 She also called out those asking her to show support for the current housemates. According to Mercy Eke, she doesn’t know any of the housemates, so nobody can coerce her into choosing one.

Reacting to her video, Nigerians dragged her silly for saying she is not interested in a platform that made her who she is.

Mercy Eke blasts fans. . Mercy Eke has slammed those who have been coming to her DM to ask her questions about the ongoing BBNaija reality show. . Mercy Eke said she is too busy working her ass out, to sit at home like her fans and watch Big Brother Naija. . According to her, she doesn't watch Big Brother and she doesn't know any housemate so they should leave her alone. . Follow @mediagist for more exclusive updates.