A Nigerian man who sent Jude Okoye death threats via DM on social media has been arrested by the Police.

Jude Okoye made this known in a recent post he shared on his official Instagram page today, June 16.

Jude recently declared search for the young man after he received threatening messages from him.

According to the young man, he felt pained that Jude “ended” Cynthia Morgan’s music career, thus sent him death threats. 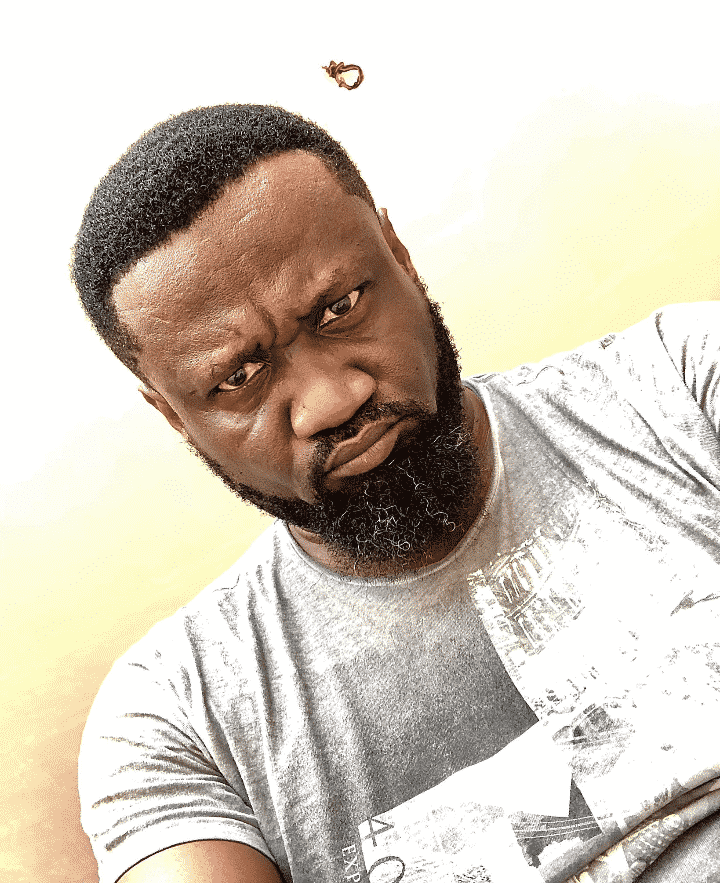 It should be recalled that several weeks ago, Cynthia Morgan called out her former manager, Jude Okoye for allegedly taking all she laboured for. 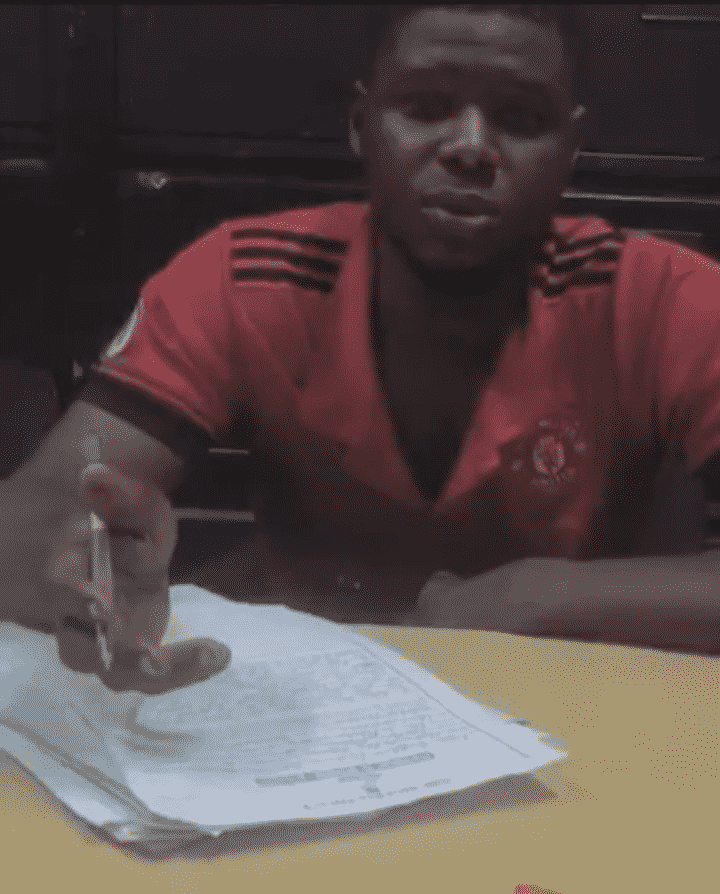