Talented Nigerian singer, Tekno who has been off the scene for a while has granted a ‘tell all’ interview with OAP Daddy Freeze where he revealed in details the struggles he went through when his vocal cords shut down for months. 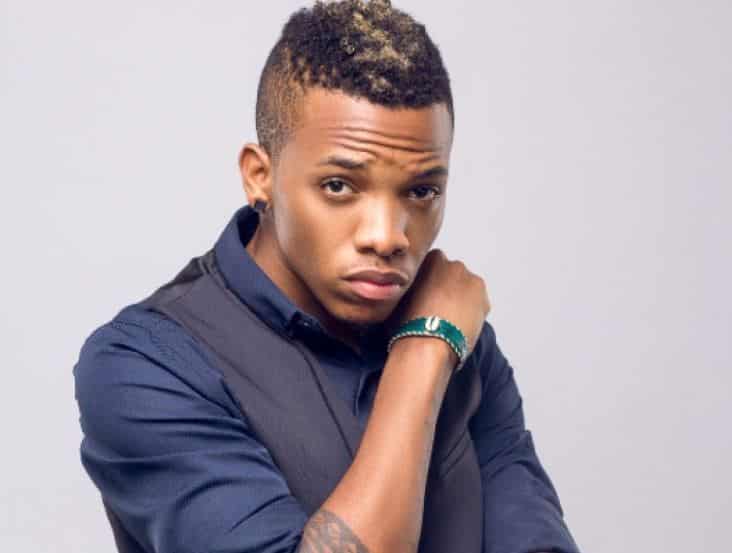 Narrating his ordeal, Tekno said he spent months and millions of naira on hospital bills. He also revealed he was operated on by a robot and how he now carries a magnetic device in his system. 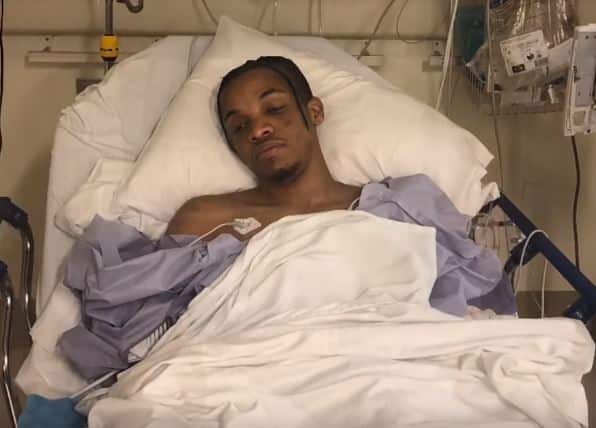 Read excerpts of the interview below…

I went under the radar for a bit because I was sick and It all started at an event in Ghana, I performed with Wizkid and Davido but somehow I cracked my voice on stage that night. So when I got back to the hotel, I told my guys I didn’t want to go out again because I really injured my voice and just wanted to rest.

The next day, I had a show In Togo, I performed, still stressed the voice and came back to Lagos but it wasnt getting better, so I went to see a doctor, he put a camera down my throat but he didn’t really see anything so he just gave me anti biotics and said i should be fine in a week or two but I didn’t get better and by this time I had started cancelling shows.

So I decided to fly to London, saw the first doctor and he said ‘your vocal cord is just irritated’ he gave me drugs and said I should be fine in about two weeks, but nothing changed.

So I decided to fly to Los Angeles and again I saw the first doctor , he said the same thing. At this stage I was loosing my mind already because it didn’t make sense anymore, I couldn’t sing, I couldn’t talk, sometime they tell me to stay quiet for a week (laughs).

Some people around me started saying it may be from Ubi Franklin because my contract was going to expire in a few minths and he didn’t want me to sing again, some others said It could be Iyanya, someone else said It could be a girl, another person offered to take me to see babalawo, I was really getting frustrated. Someone even told me to buy a goat and three matchetes for sacrifice

This all happened over a period of like four months, no work, no recording, no performing, I was just spending money from hospital to hospital. Then I started doing vocal therapy and it got to a point i just thought doing a surgery was the best option.

I eventually flew to New York to see another doctor who promised me i’ll be fine and sing again. At this point, I had spent alot of money and done all sorts of weird and disgusting tests and scans.

The surgery option i opted for was the one that had to do with them putting a magnet inside my throat. The surgery was done by a robot, they cut me in five fdifferent places. After the surgery, I couldn’t move, i couldn’t breath, couldn’t sneeze. It was hell.