Nigerian Billionaire, Ned Nwoko has finally addressed the rumour of him planning to marry Chika Ike, thus making her his seventh wife. 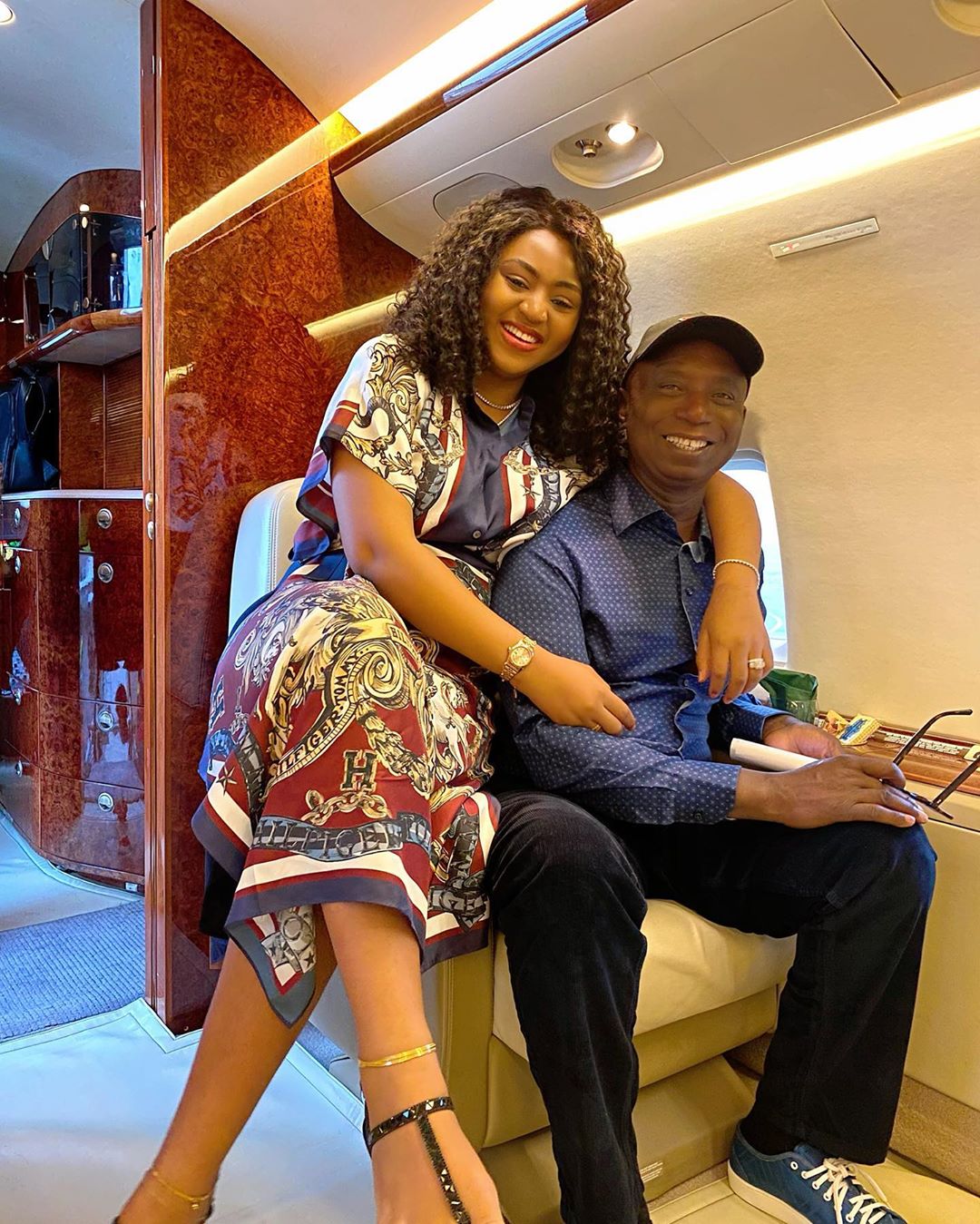 Recall that social media went agog few weeks ago when the Nollywood actress was accused of having a romantic relationship with her colleague’s husband.

In a doctored video that went viral, a blogger called Ada Nanka was heard narrating how Regina Daniels’ mother, Rita Daniels threatened to go spiritual on Chika if she refuses to leave her daughter’s husband alone. 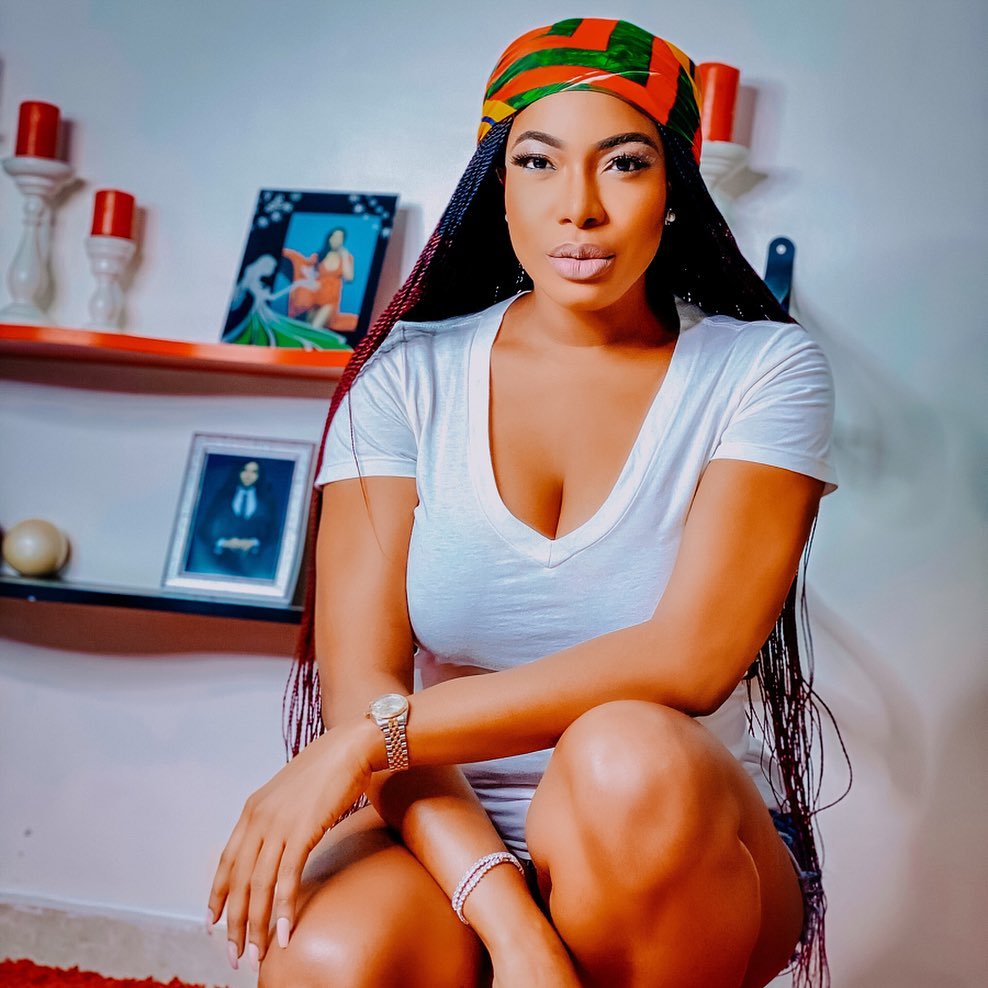 Nanka claimed that actress Chika has resumed a love relationship with the billionaire businessman. According to her, the actress’ mother has warned Chika to leave her daughter’s husband alone.

After weeks of silence, the billionaire businessman has finally cleared the air about the matter.

Speaking in a statement released by his media directorate, he dismissed the reports as fake and wicked.

According to him, he hasn’t been in communication with the Harvard Business School Graduate in the last years.

“I have not spoken to Chika Ike in two years. I have not seen her. This is wicked. People should leave me and my family alone”.