Disqualified Big Brother Naija lockdown housemate, Erica Nlewedim has disclosed that she has made more than the N85million grand prize given to the winner of the show.

During an interview on Sunday with Chudeity, Erica was asked if she felt cheated after her disqualification since she also had chances of winning the 85 million naira. 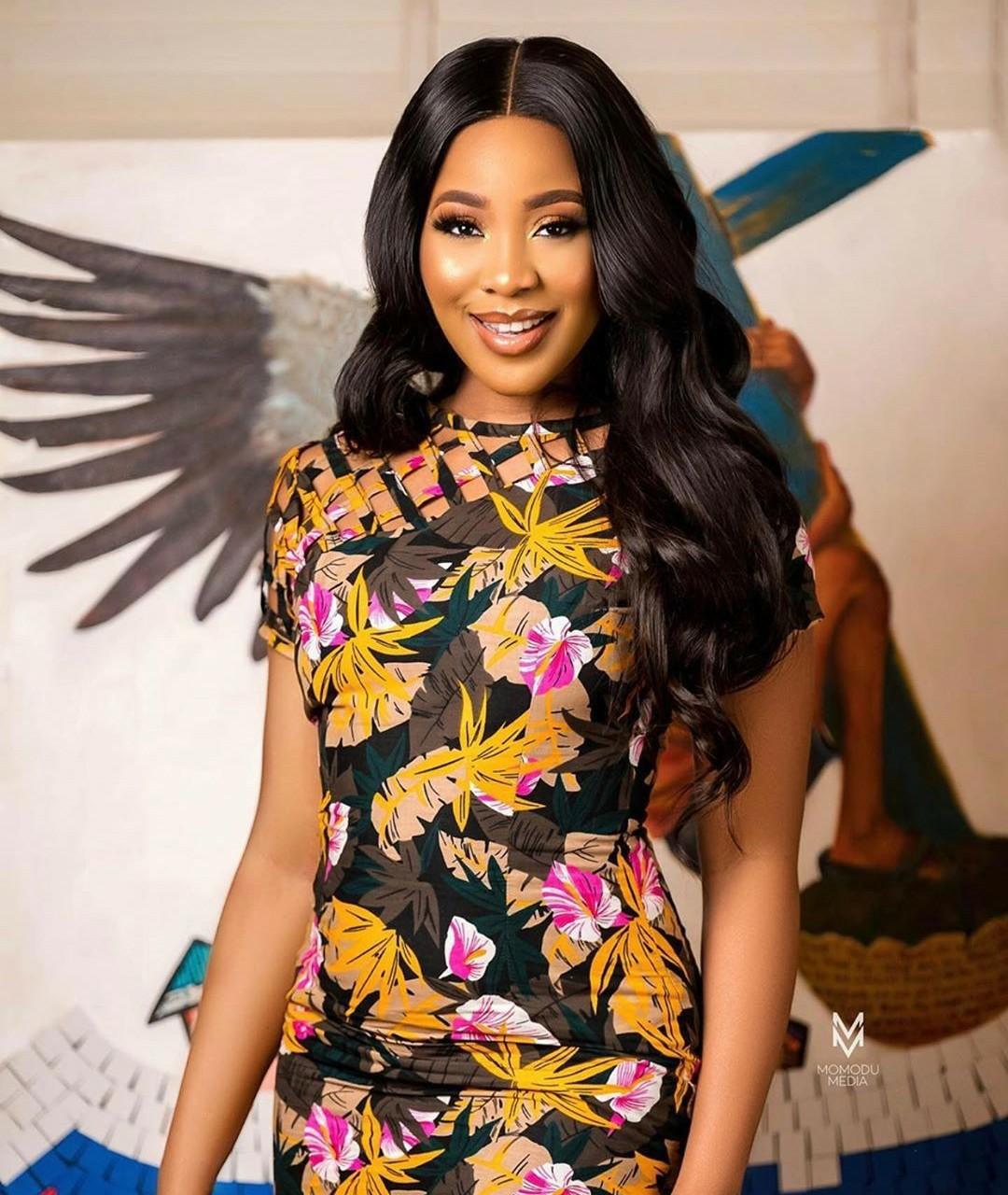 In her response, Erica stated she doesn’t feel cheated, adding that she has made more than the 85 million Naira grand prize.

“I have already made more money than the price given to the winner of the show. It wasn’t just about the money, for me it was all about winning the show.

“But I don’t feel cheated because I know that my actions got me disqualified so I don’t think anyone cheated me,” she said.