Roseline Nwokocha, her sister, Chioma, alongside some other women have been arrested at Rumuokuta junction in Port Harcourt, Rivers State after they tried to buy a newborn baby.

In Roseline’s confession statement, she said it isn’t her first time. She said the last time she came to Port Harcourt to buy a baby, her sister Chioma accompanied her because she was sick. 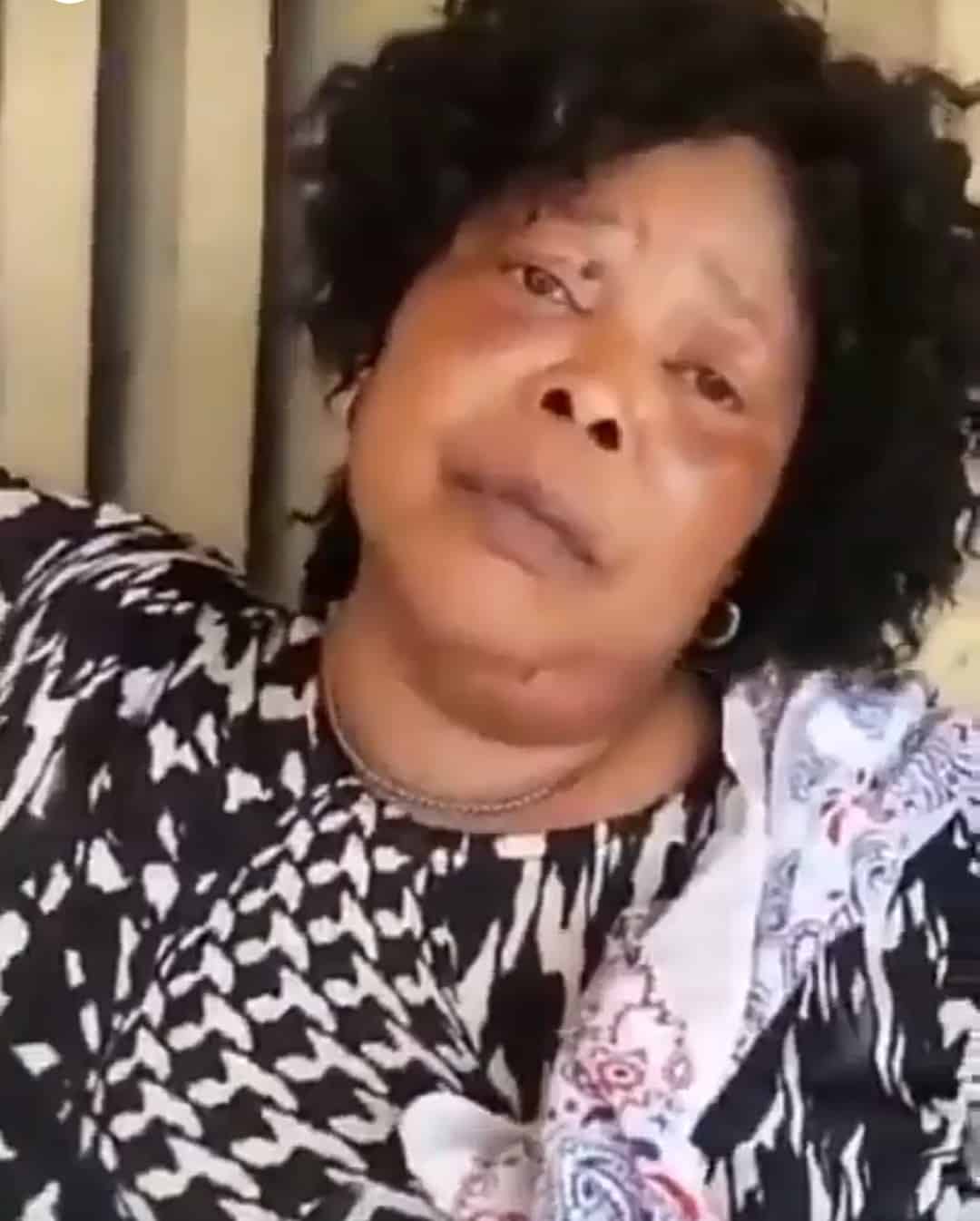 The previous child she bought cost her N1.1 million. The child she was nabbed trying to buy was to be sold at N1 million and she said she planned to give the child to the buyers at N1.1 million Naira.

She was nabbed with the N1.1 million Naira in cash, and stated that it was the buyers who gave her the money as she left Umuahia for Port Harcourt.

She said Aunty Ify approached her that she had a baby for sale at 950,000 Naira so, she topped her gain of 50,000 Naira and sold to Mrs Nwokocha at 1 million Naira. She said once Mrs Nwokocha’s money is handed to her, she will hand Aunty Ify’s share to her and Ify will then bring the baby.

Aunty Ify was asked where she got the baby she wanted to sell from and she said she has no idea. She said someone called her that they had a baby to sell so she set the wheels in motion.

Mrs Roseline Nwokocha was asked what happened to the baby she bought two weeks ago and she said the baby is in Aba with a couple. She was asked for the couple’s name but she couldn’t provide an answer.

She was also asked what she planned to do with the baby she came to buy before she was nabbed and she said a couple from Umuahia were to adopt the child. She also said she couldn’t remember the Umuahia couple’s name.

A 5th woman in the group was identified as the mother of the previous baby Mrs Nwokocha bought.