Sharing the photos via her Instagram page, she captioned it – “Papa is well fed, see my baby’s belly”. 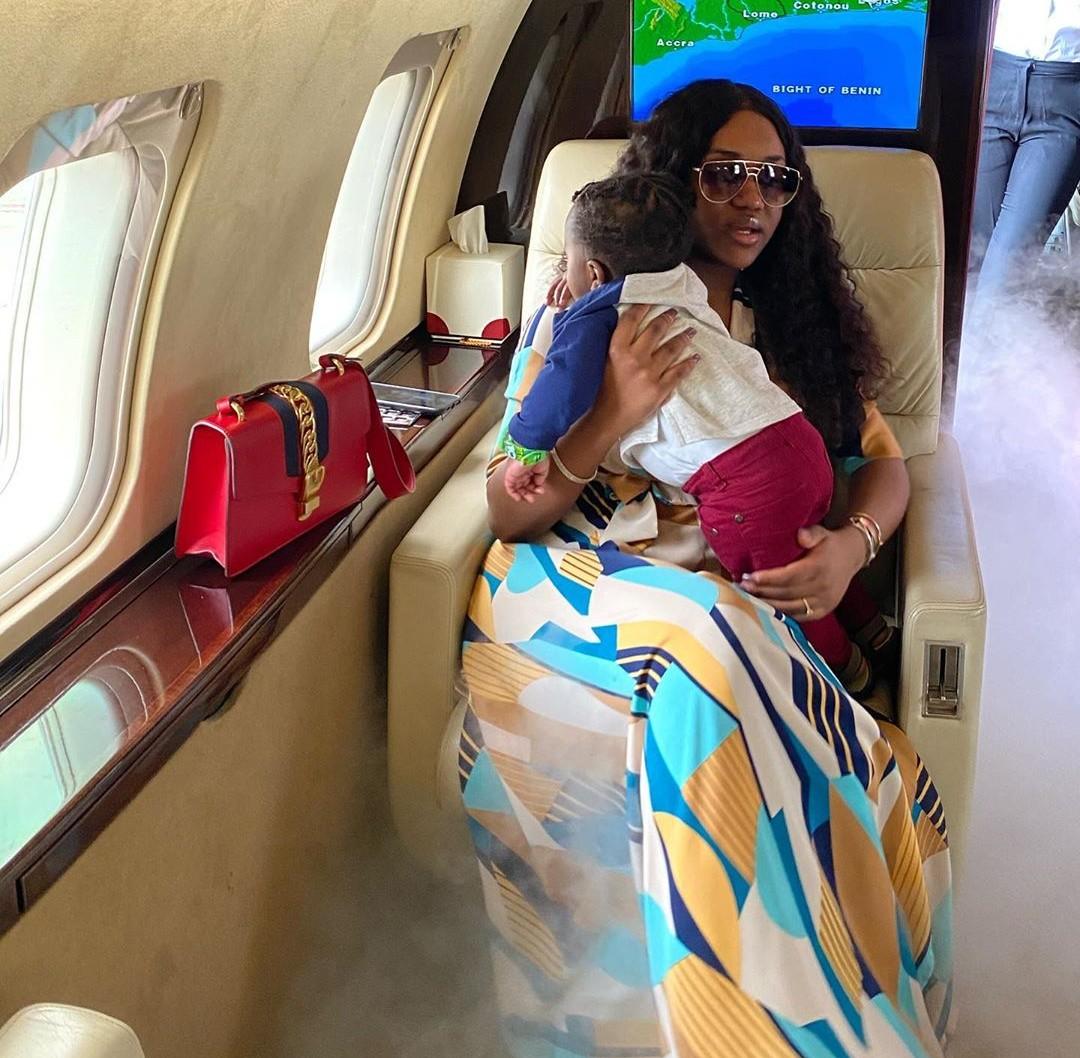 There have been reports on social media that the duo aren’t together anymore due to domestic abuse. Further reports also claimed that the singer also sustained a leg injury in a recent clash between both lovers.

However, reacting to the claims, Chioma took to her Instagram account to address the issue, stating that David has never in his entire life lifted a finger on her. 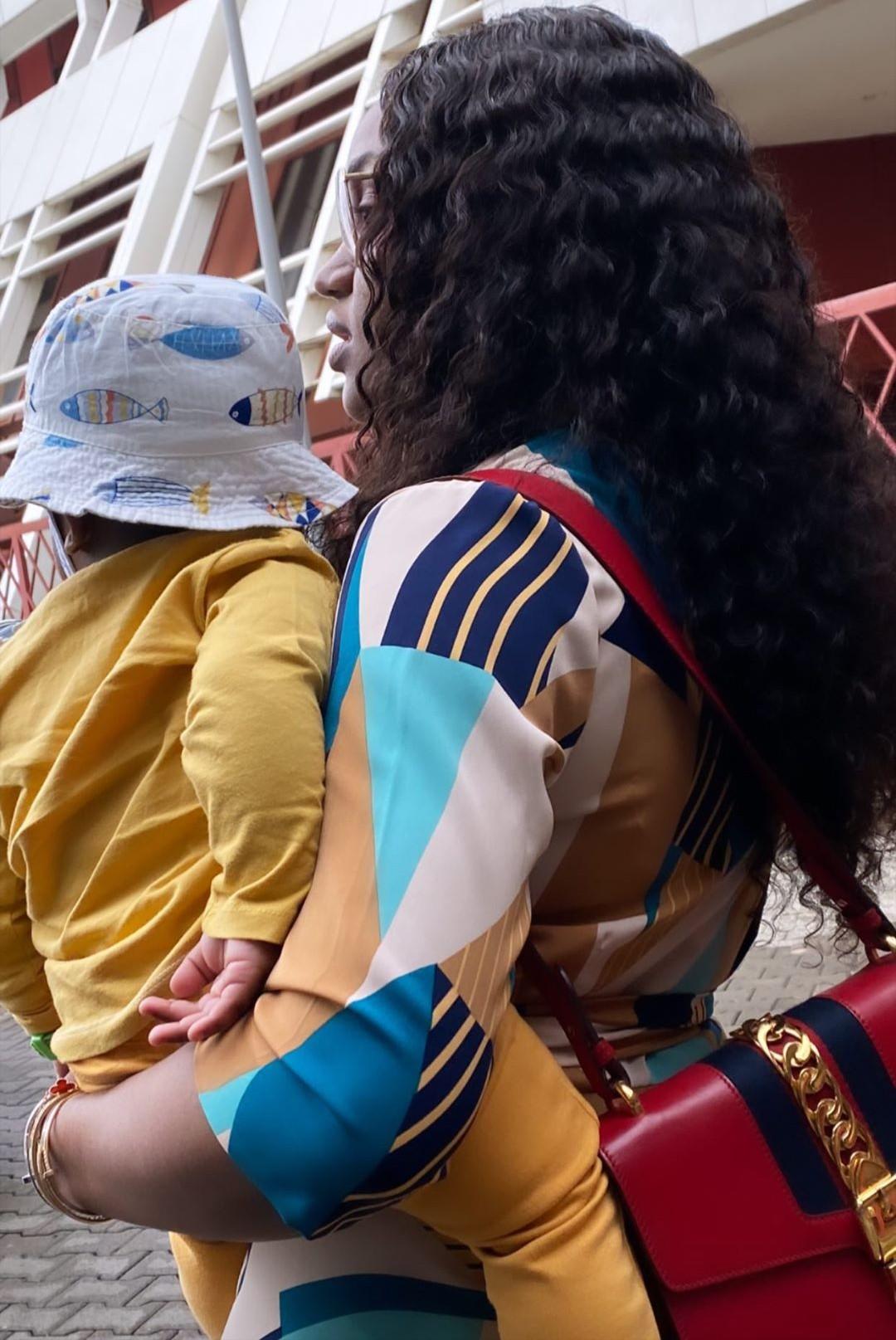