Nigerian singer, David Adeleke, popularly known as Davido has been thrown into mourning following the death of his bodyguard, Ogbeide Tijani Olamilekan aka TJ. 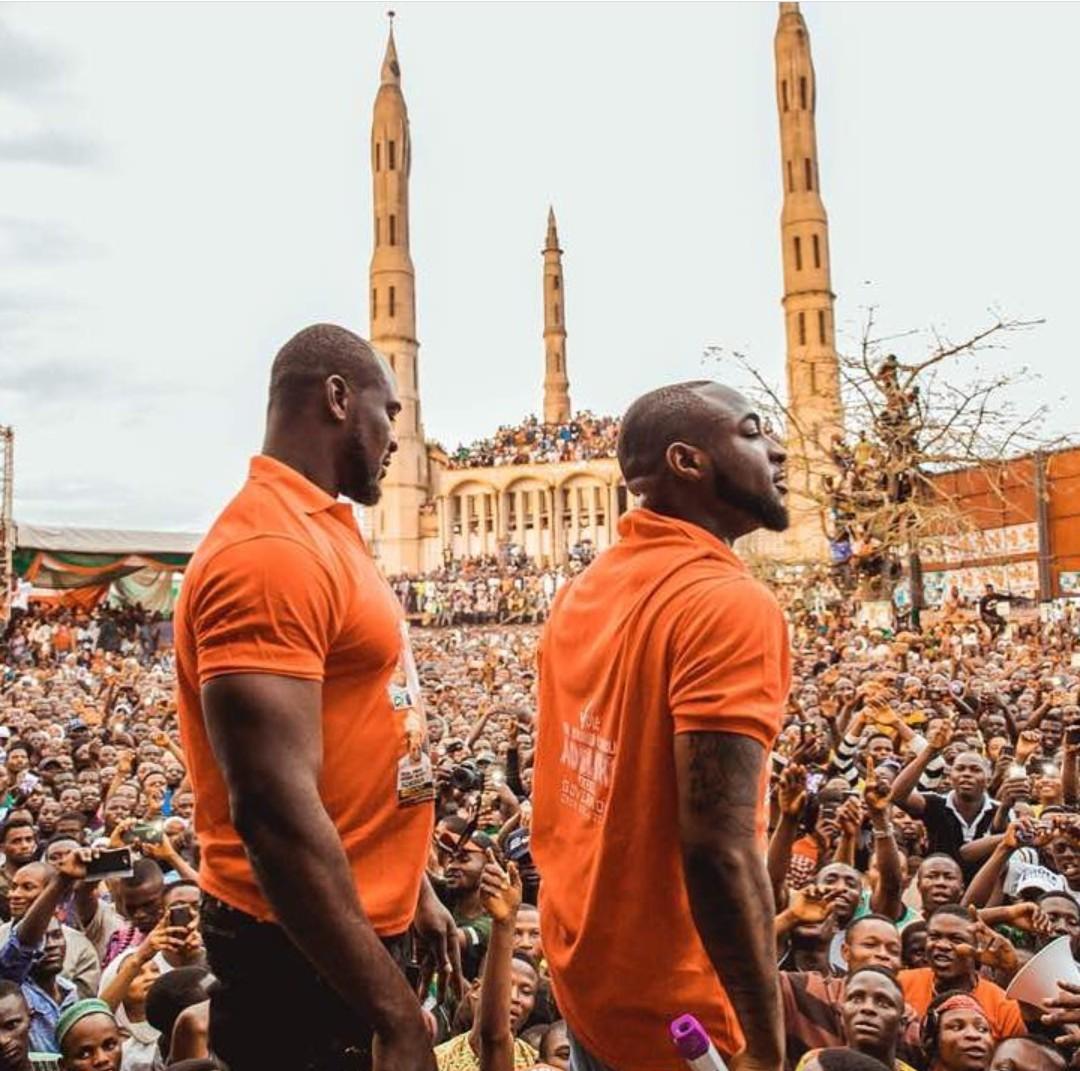 Tijani, who is survived by his wife and children, was reportedly ill for a while and passed on in the early hours of today. 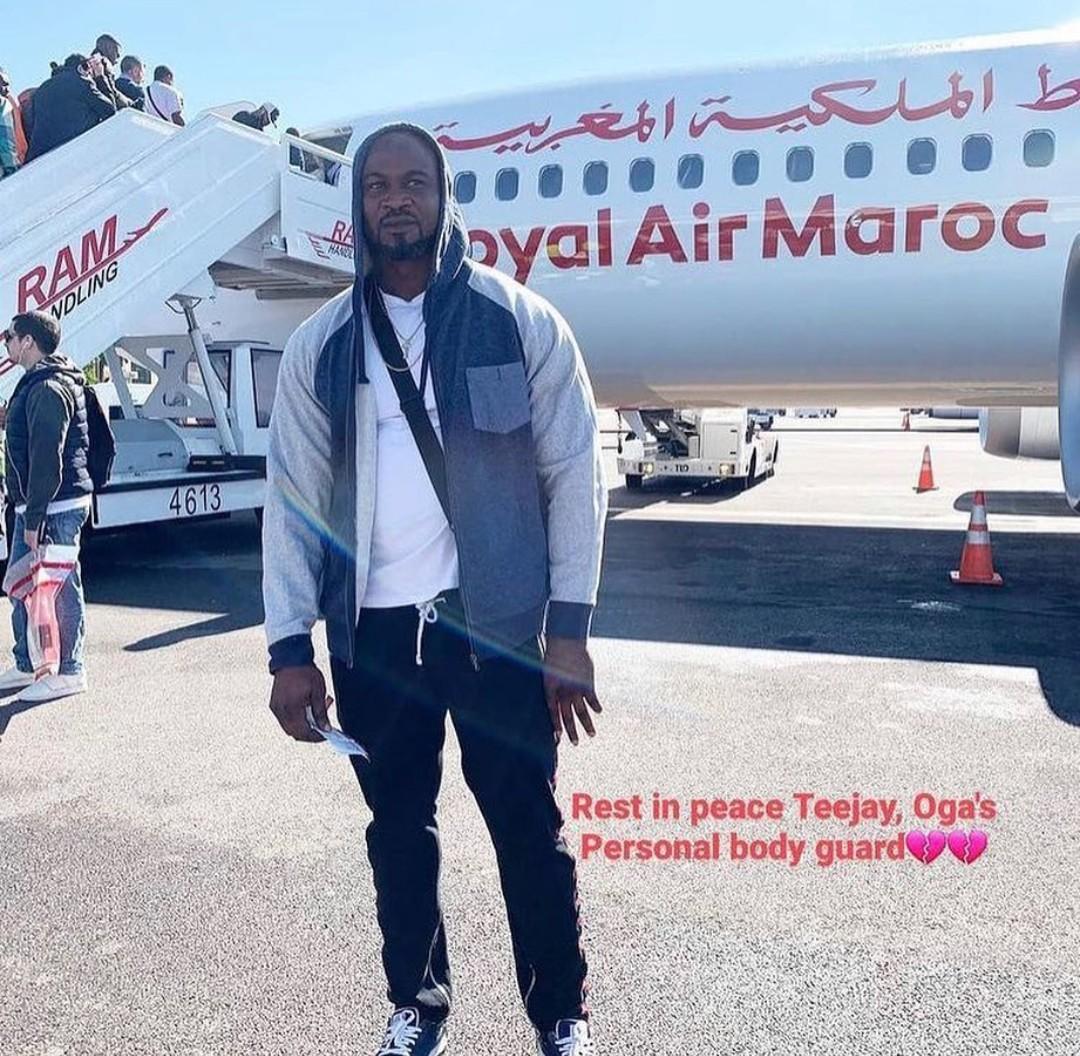 The sad news was shared by lawyer Prince, who shared a photo of the late body guard with the caption, “a soldier like no other”.

Davido also took to his Instagram page to share a black photo on his story, signifying that he’s currently mourning his late body guard.

Fans and well wishers have taken to the comment section of the late body guard on Instagram, to pour out their sadness over his death. 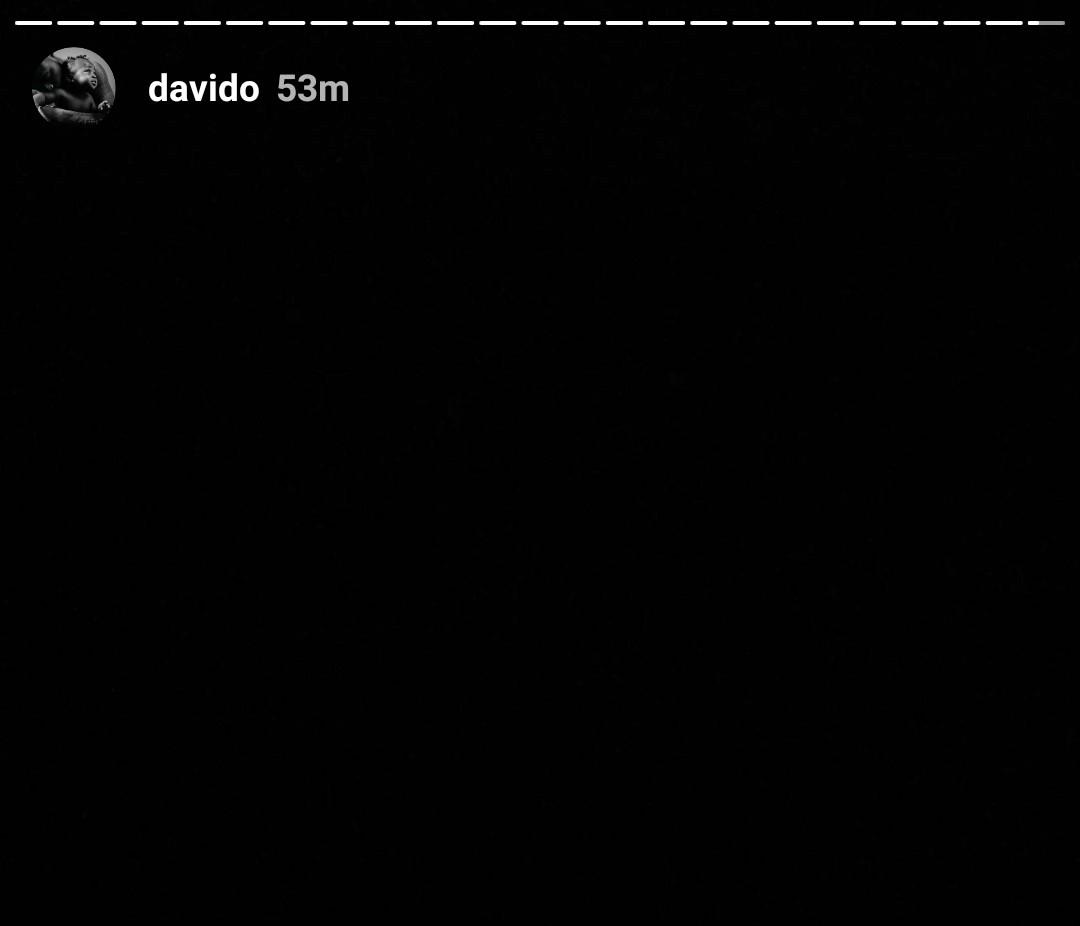