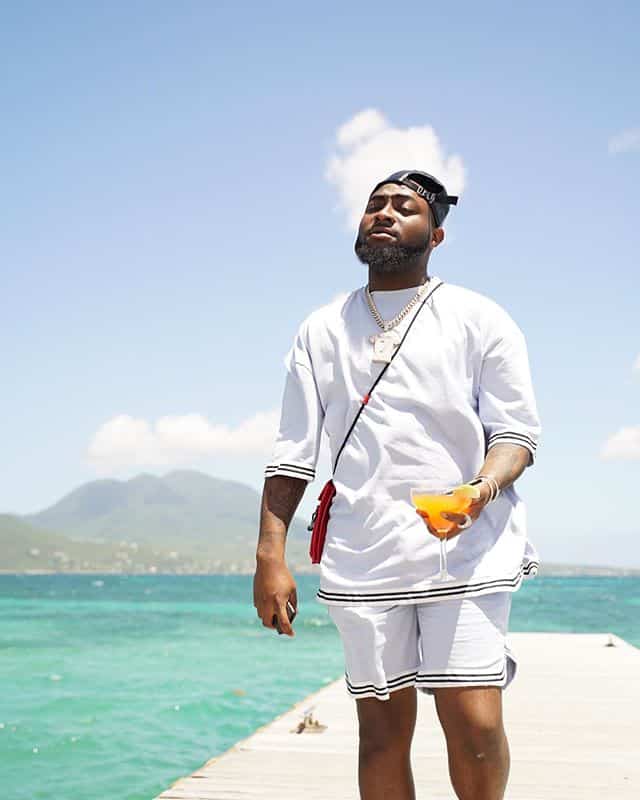 This might be Davido’s big come back against Wizkid’s recent giant fear of feature in Brown Skin Girl, a track off Beyonce Lion King album, which is considered the best based on the trend all over social media. 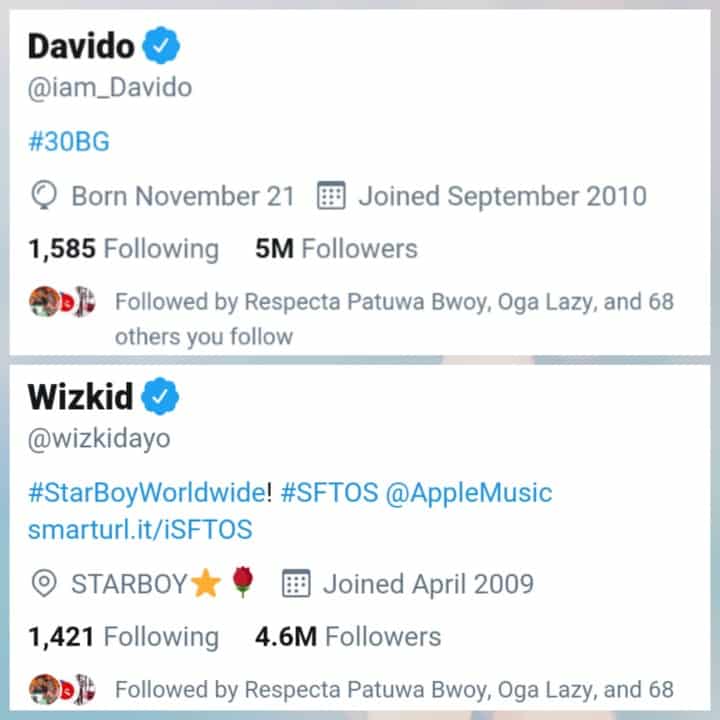