DMW boss, Davido jetted out yesterday with his lawyer, manager and some of his team members to the U.S., and he has reunited with his second daughter, Hailey Adeleke. 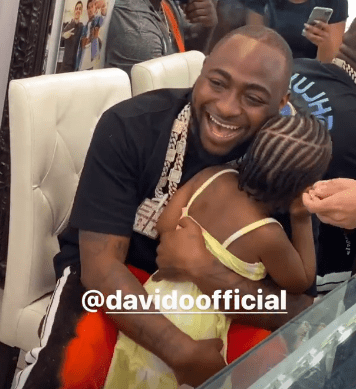 The singer who is reportedly there to shoot a music video, took his daughter to Icebox, a renowned diamond shop in Atlanta where he buys all his jewelries.

This adorable video shows Hailey telling her dad that the earring she currently had on was old. The excited singer hugged her and told the jeweler to give her a new one.

He then said “Daddy gon buy you anything you want” 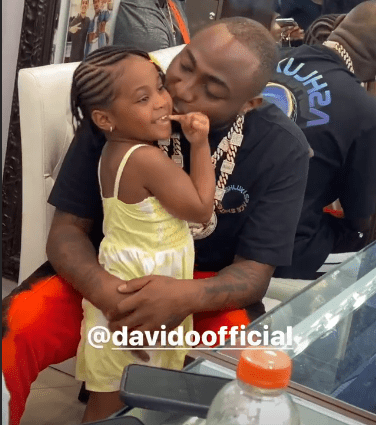