Nigerian singer, David Adeleke, popularly known as Davido, appears to be going through some sort of cleansing as he has now unfollowed everyone on his Instagram page.

The ‘risky’ crooner who used to follow over 5,000 accounts on the platform, had initially reduced the number to over 200 accounts. 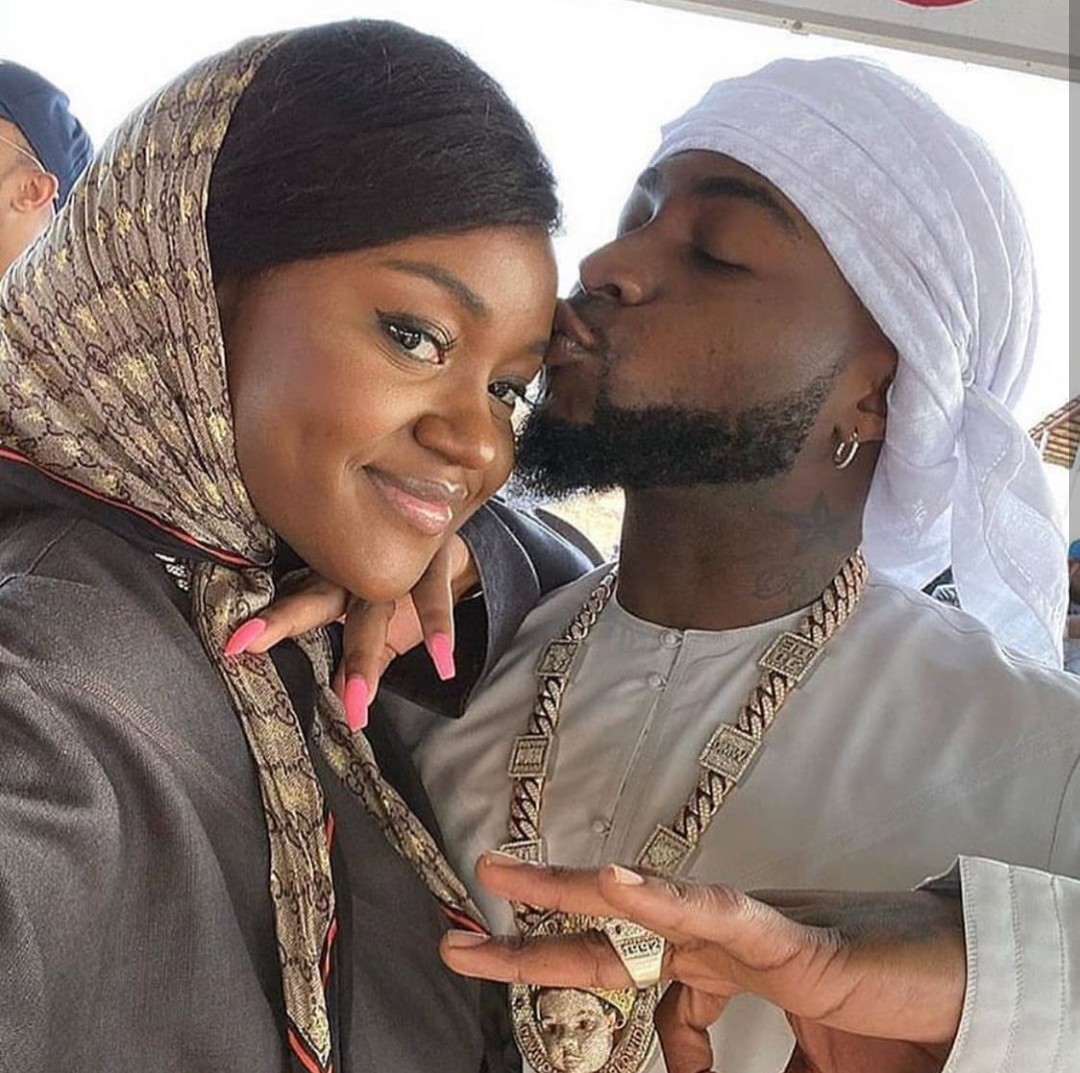 A recent visit to his Instagram bio now shows the father of 3 who has 17 million followers, is no longer following anyone including alleged estranged fiancee, Chioma Rowland with whom he has a son.

This development comes shortly after Chioma addressed rumours of domestic abuse in their relationship.

Reacting to this, some fans of the singer said it was only a plot by David to unfollow Chioma on a low-key.

Read their comments below; 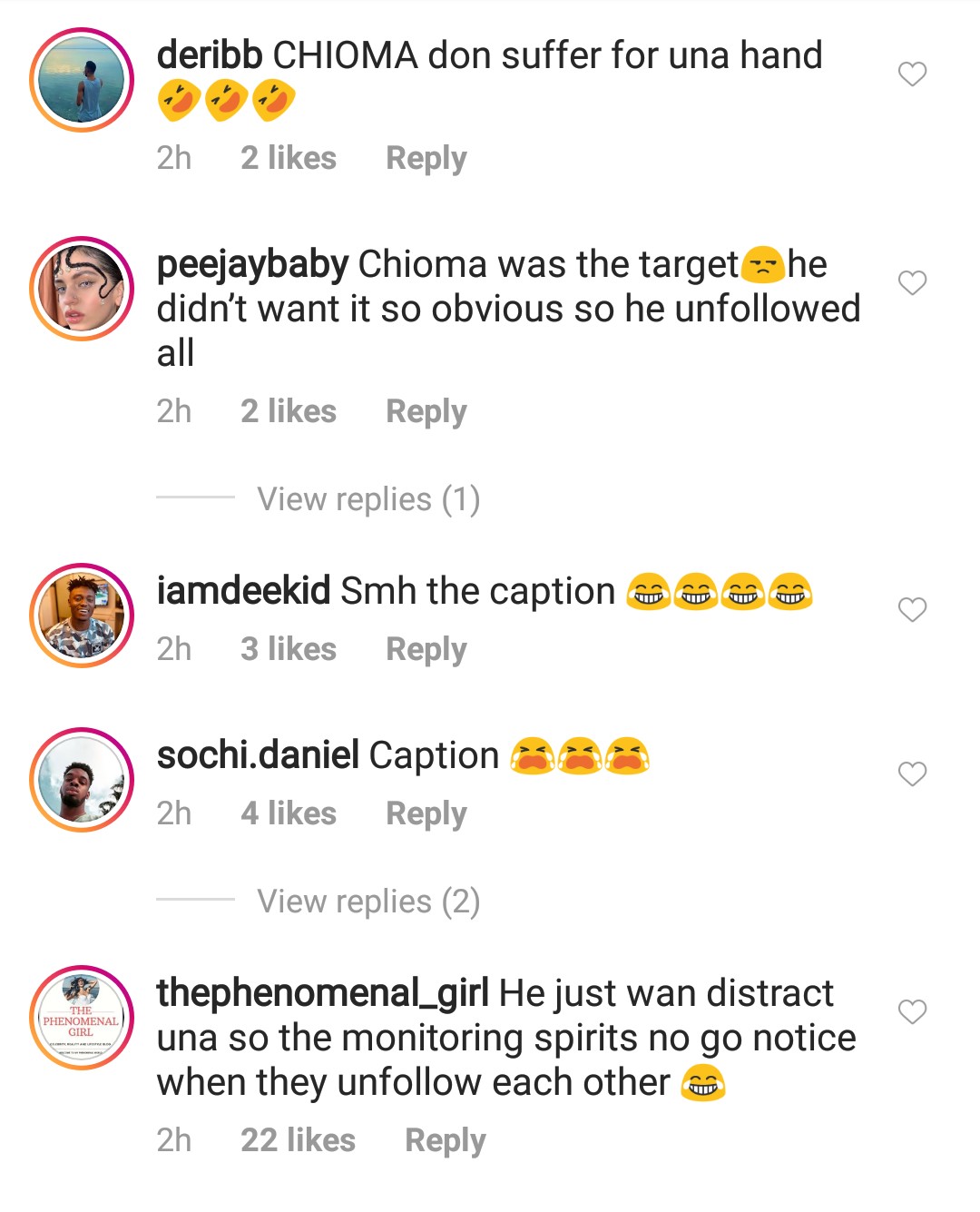