Photos from the birthday party of popular crossdresser, Bobrisky‘s father have surfaced online and Bobrisky looks so adorable.

The male barbie, out of respect for his father, had ditched his cross dressing way of life to celebrate his father, as he stormed the party in male attire – a black regalia and a face cap. 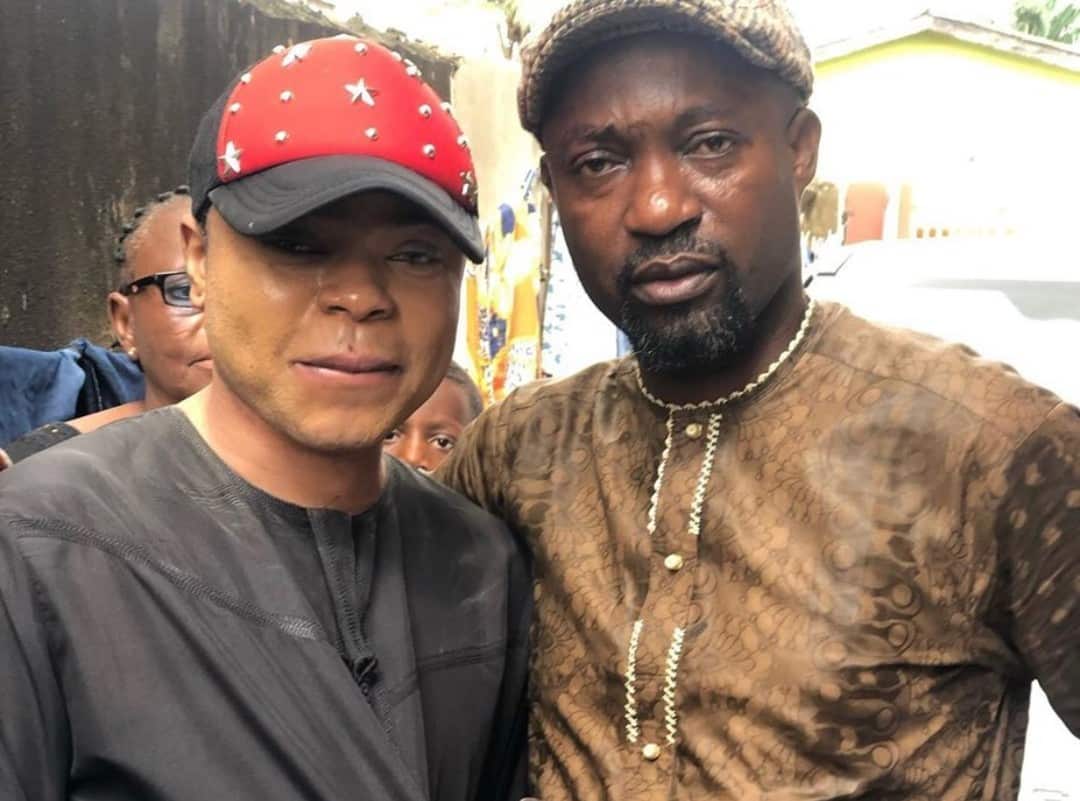 The cross dresser had earlier taken to his official page on photo-sharing app, Instagram, to celebrate his dear father who just clocked a new age. 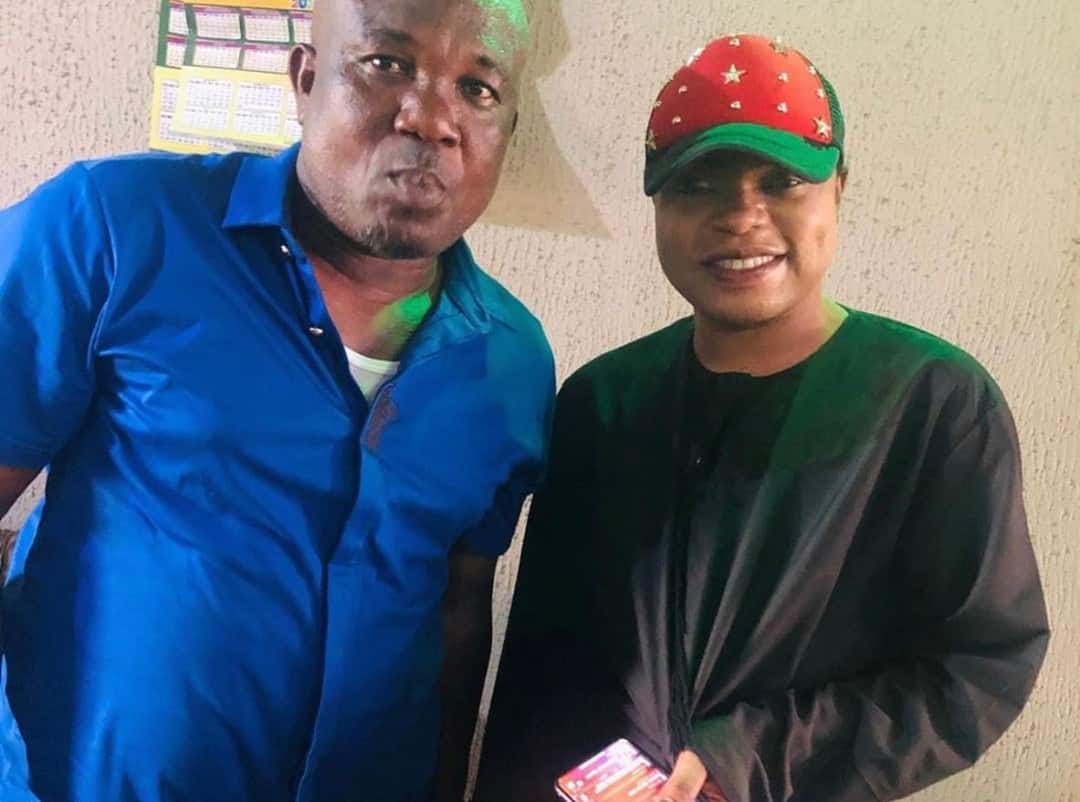 Bobrisky in his usual fashion of showing off posted the photo of a huge birthday cake which was specially made for his dad.

In a different video post, he was captured in his white Range Rover ride arriving at his dad’s residence alongside a party surprise crew.

See more photos from the birthday bash below; 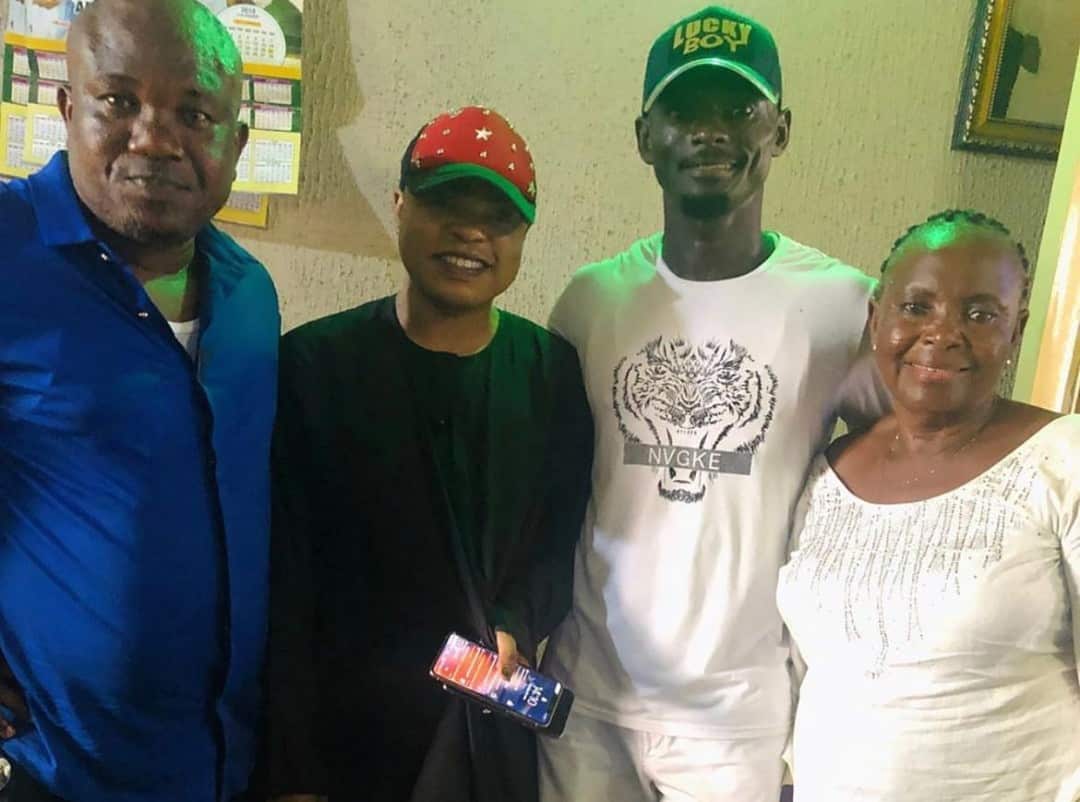 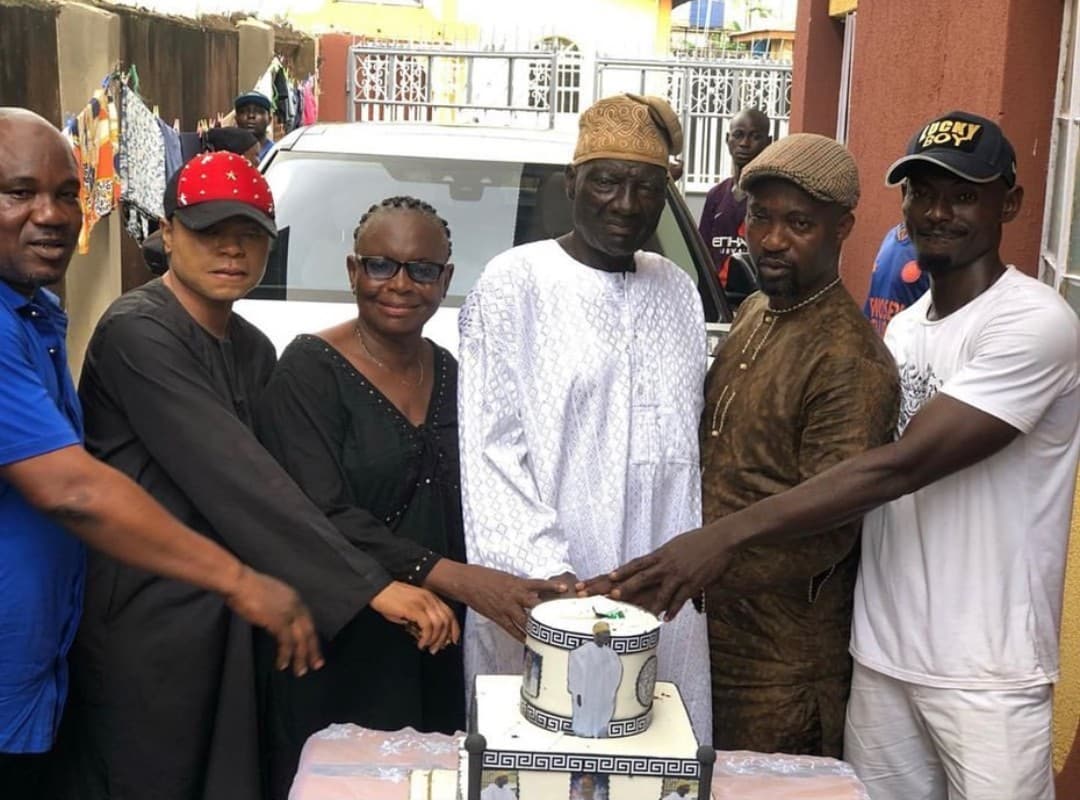 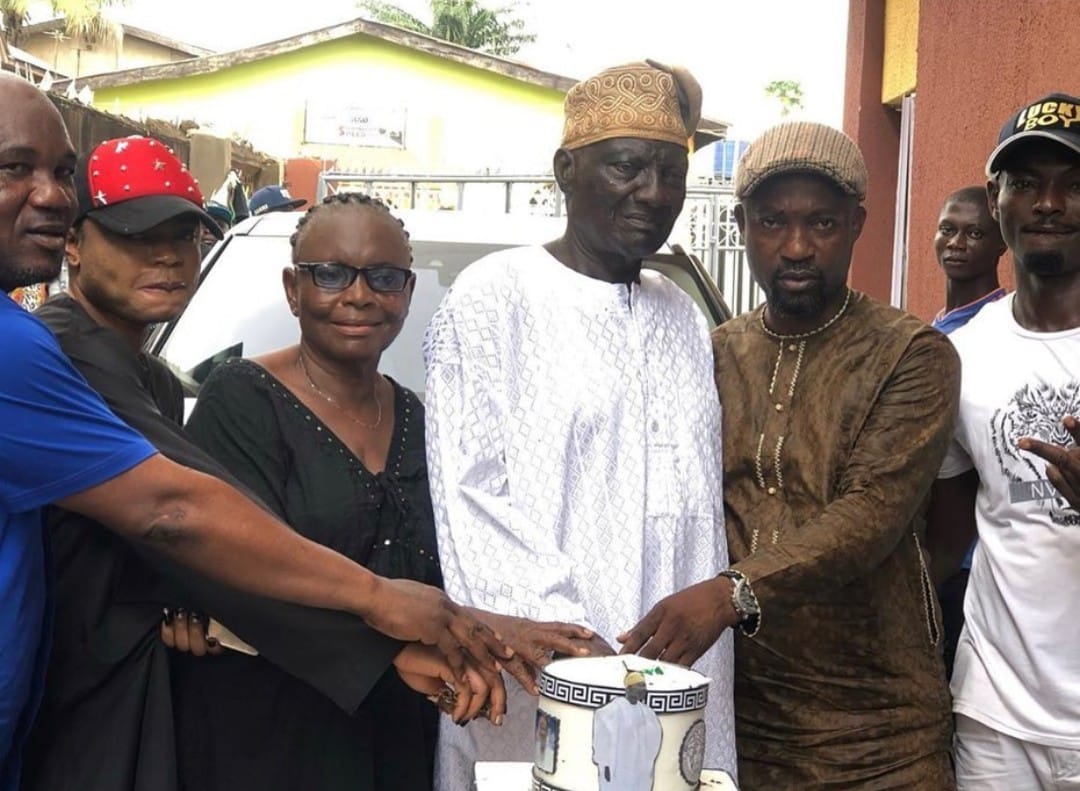