The charge sheet which gives an insight on some of the charges suspected Nigerian fraudster, Hushpuppi is facing in the United States has surfaced the internet.

Hushpuppi who faces a statutory maximum sentence of 20 years in a US federal prison if convicted, made his initial U.S. court appearance this morning in Chicago. 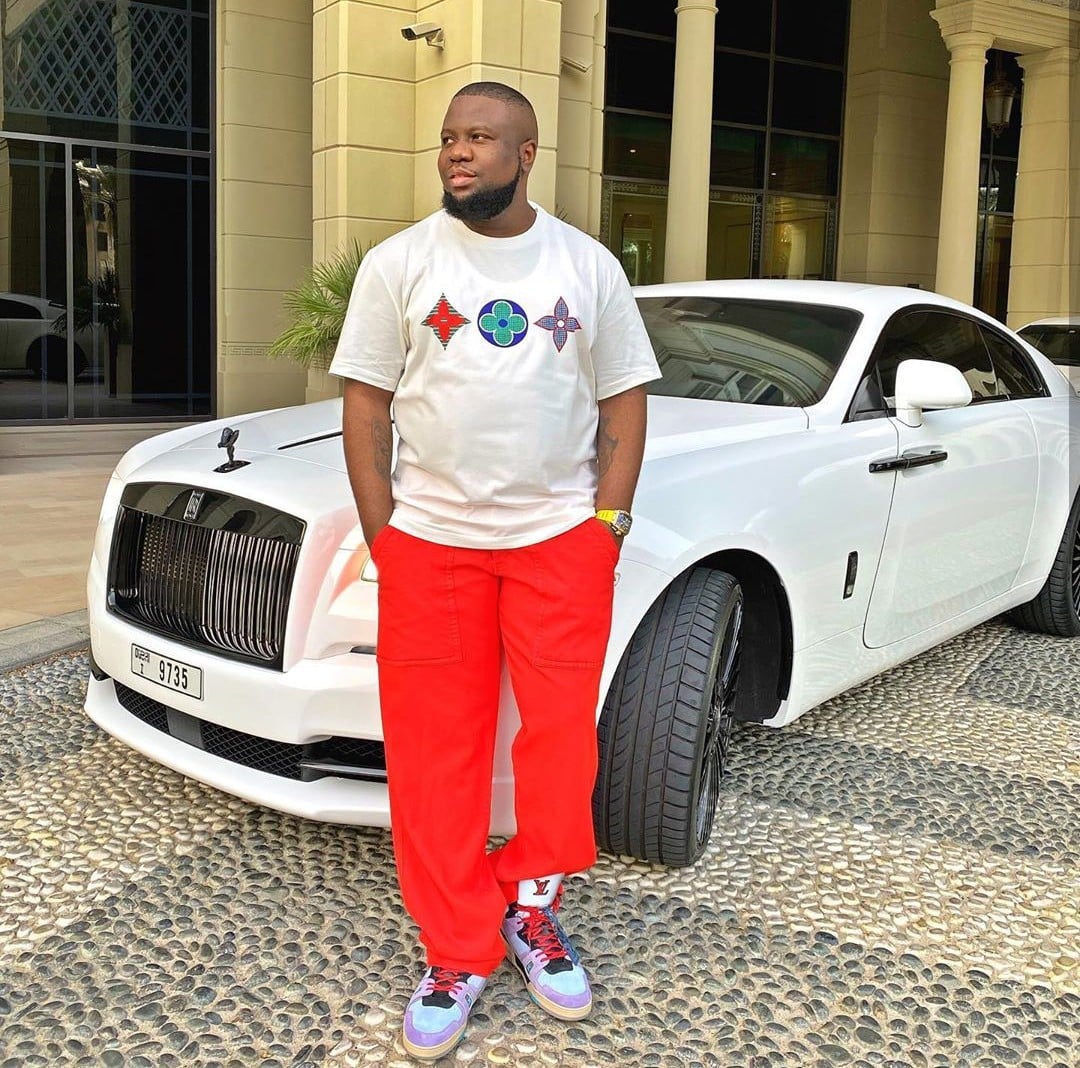 In the affidavit prepared by FBI Special Agent Andrew John Innocenti, the suspected Nigerian fraudster and his co-conspirators were accused of stealing over $16m.

The affidavit made in support of a criminal complaint and an arrest warrant for Hushpuppi, also captured phone conversations between him and his co-conspirators after each business email compromise (BEC) fraud they allegedly perpetrated. They were also accused of attempting to dupe a Premier League Club of £100m.

It also captured photos of Hushpuppi’s luxurious lifestyle which was allegedly financed by proceeds of crimes he allegedly perpetrated. 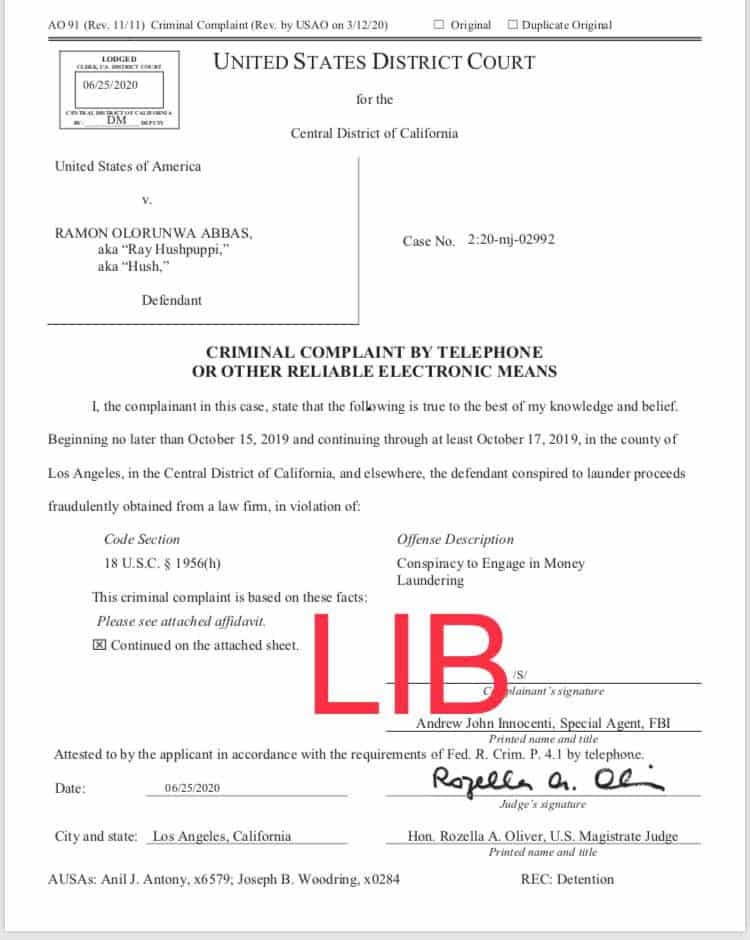 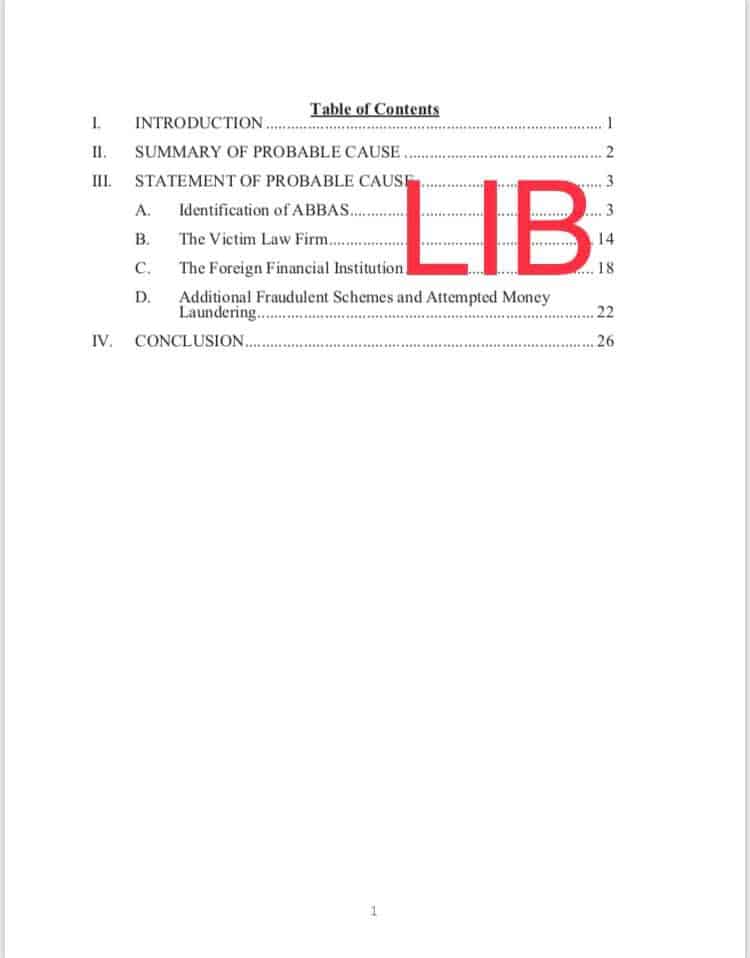 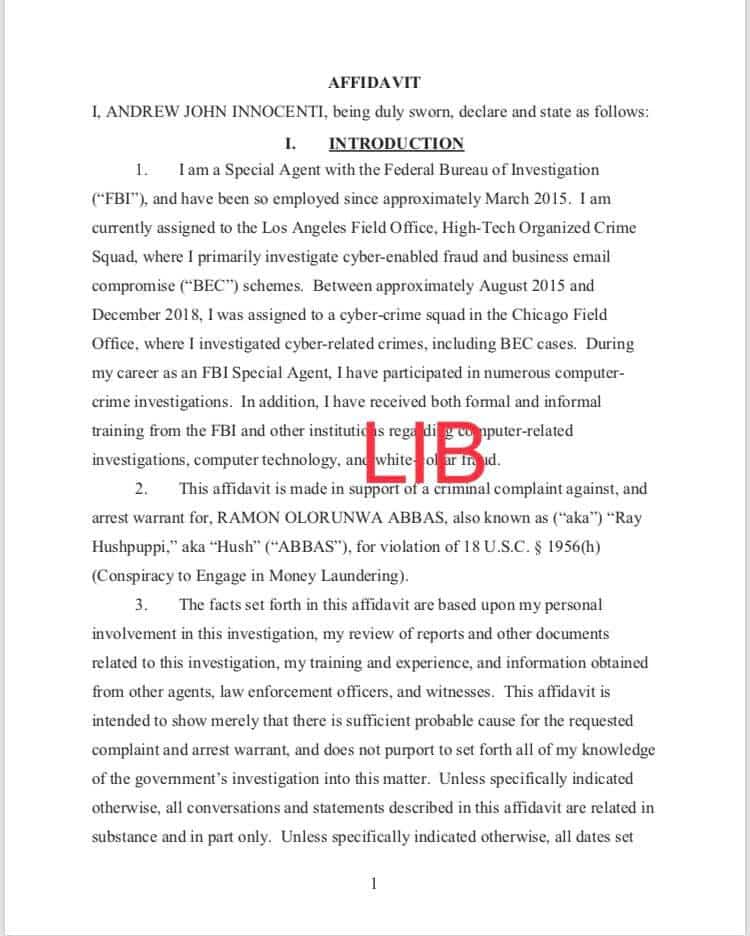 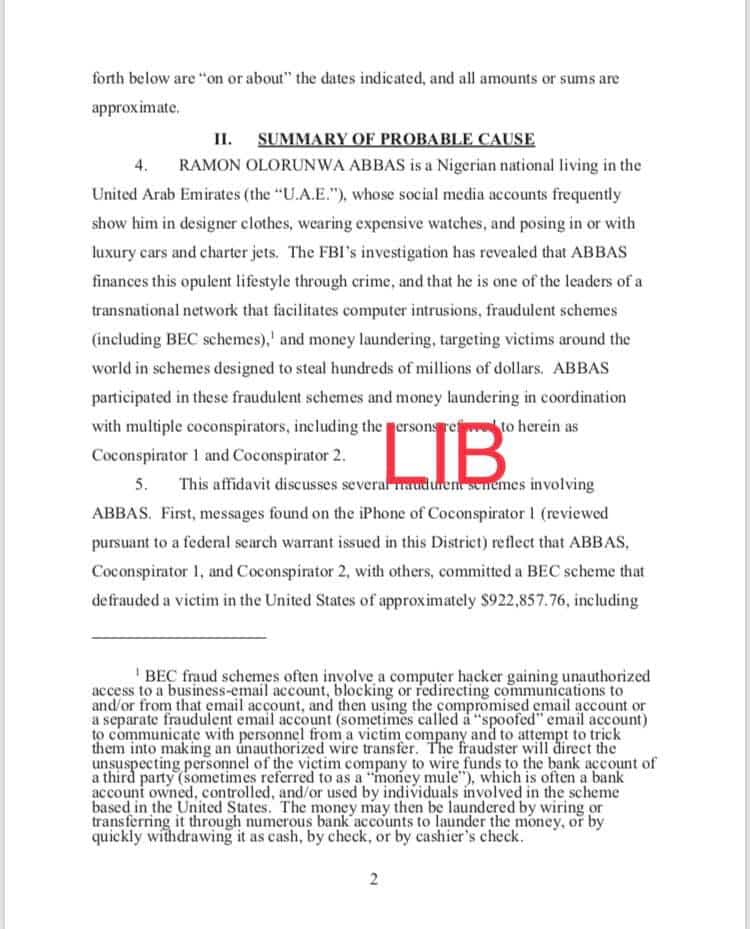 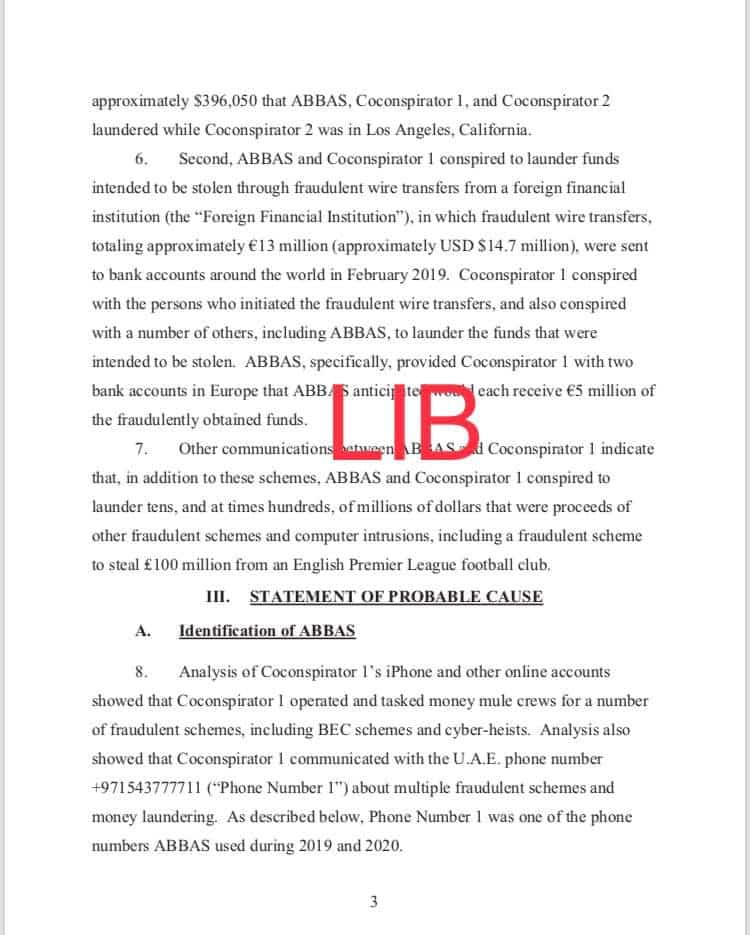 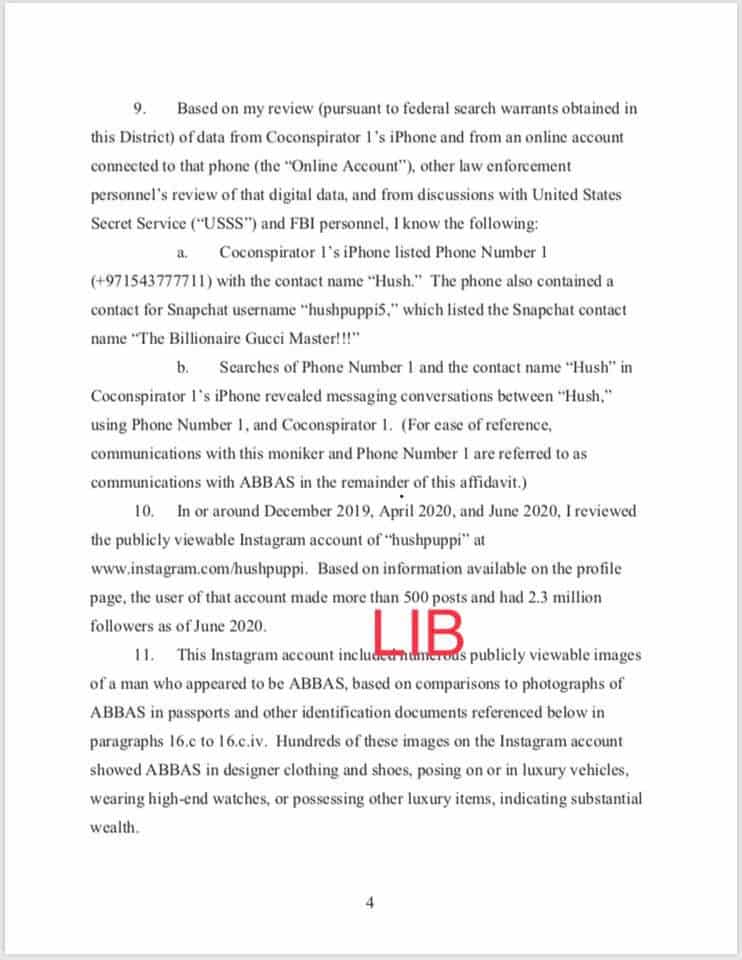 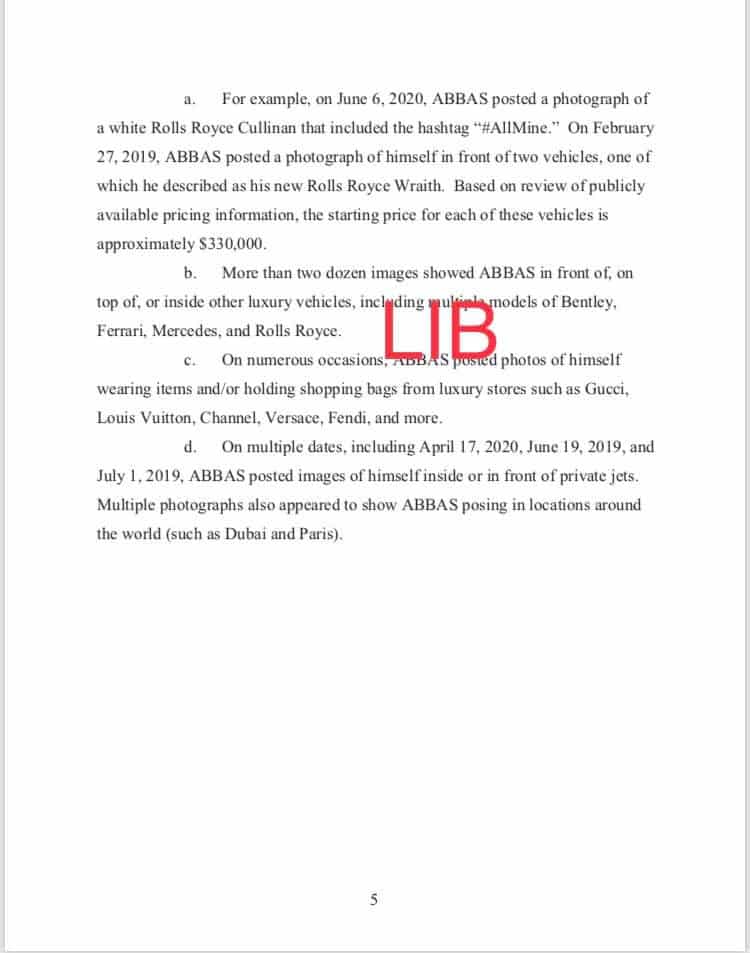 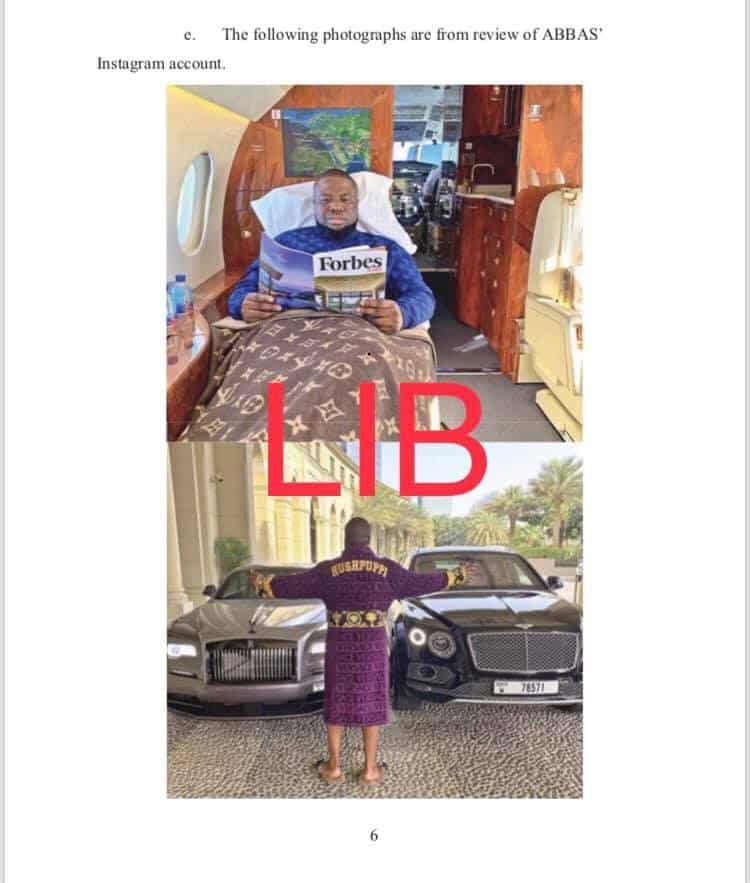 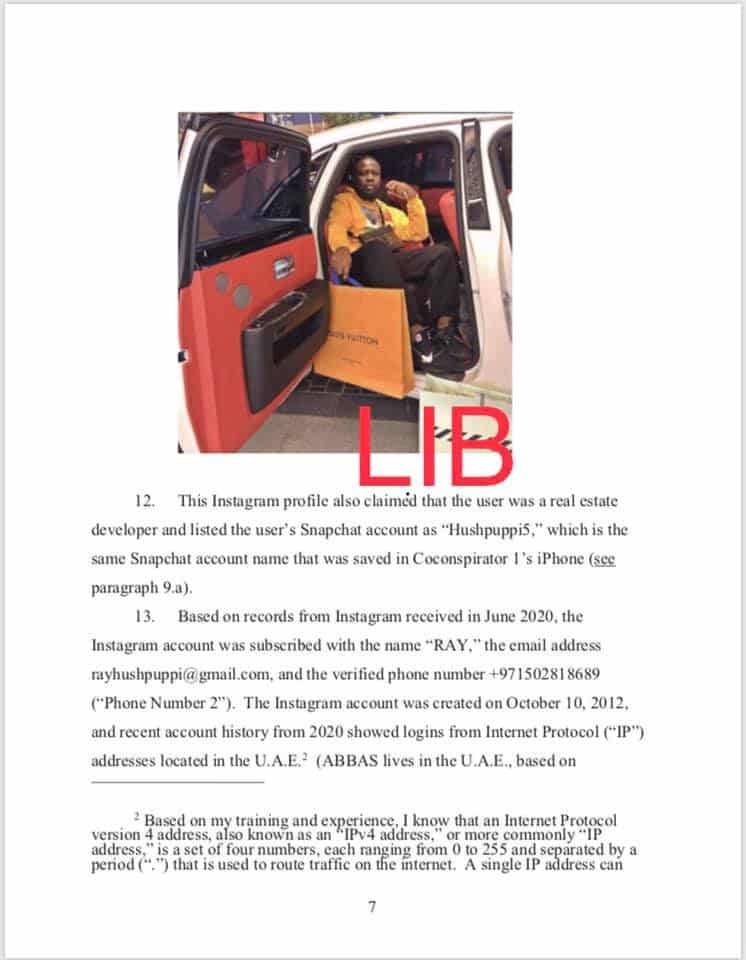 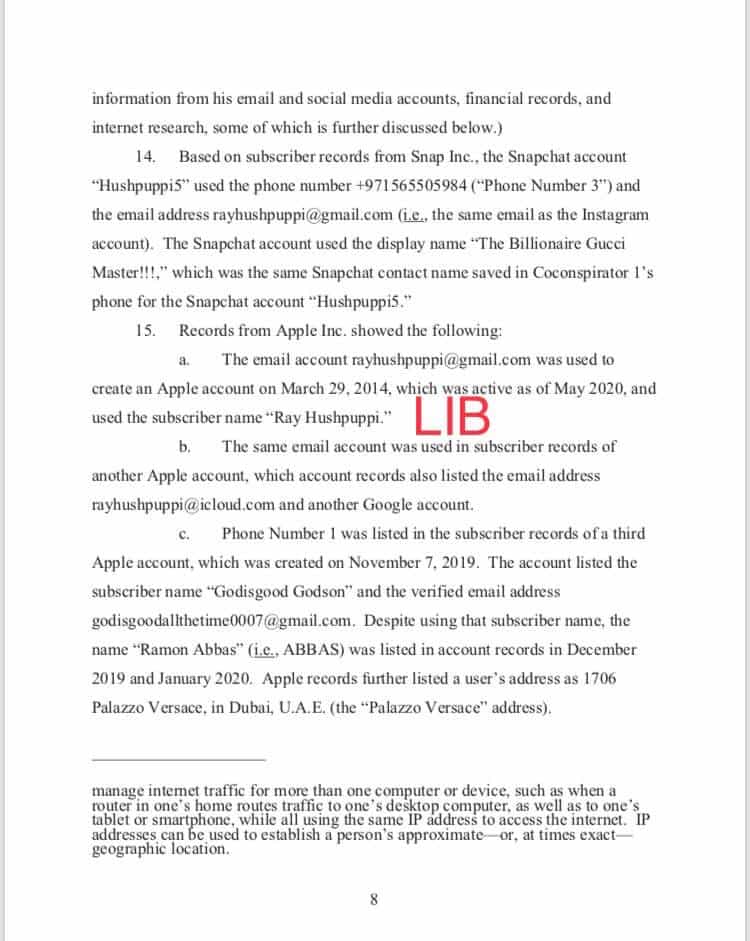 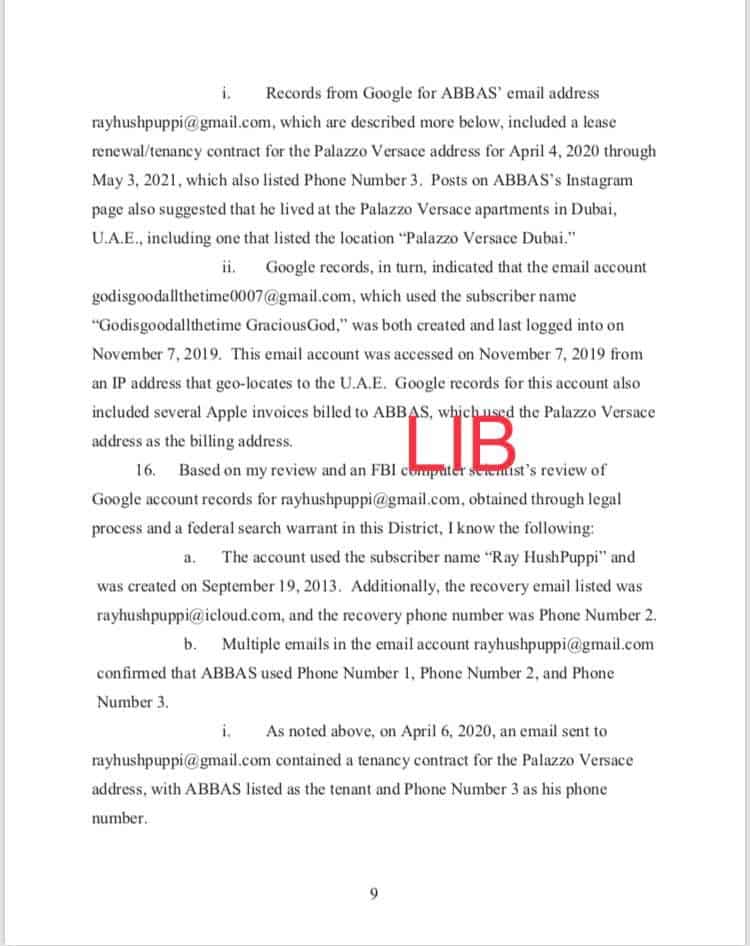 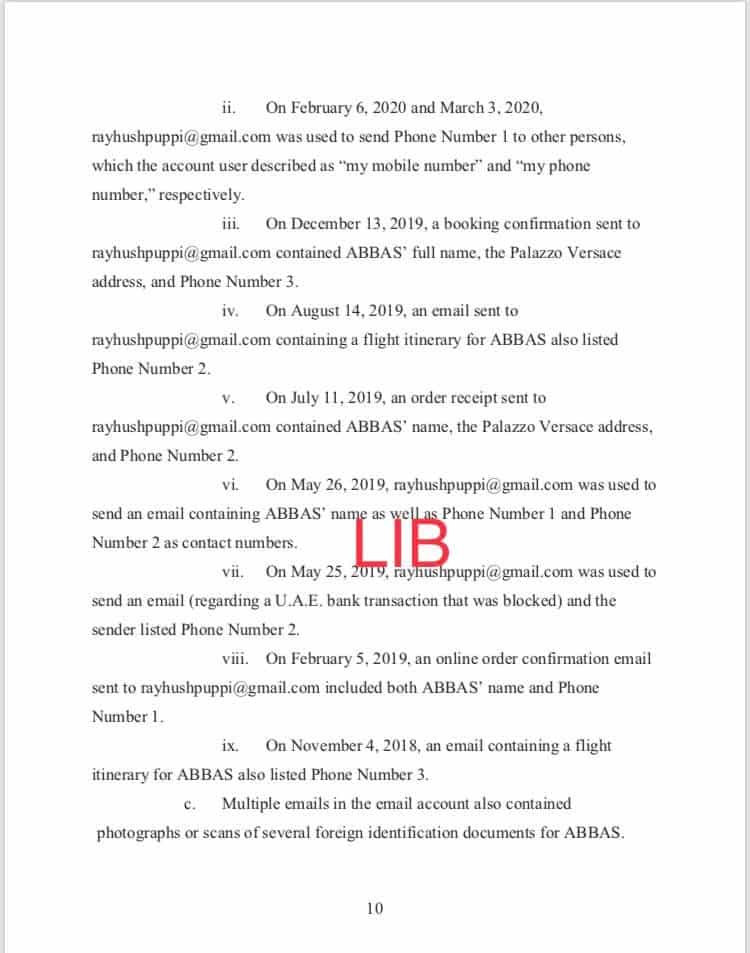 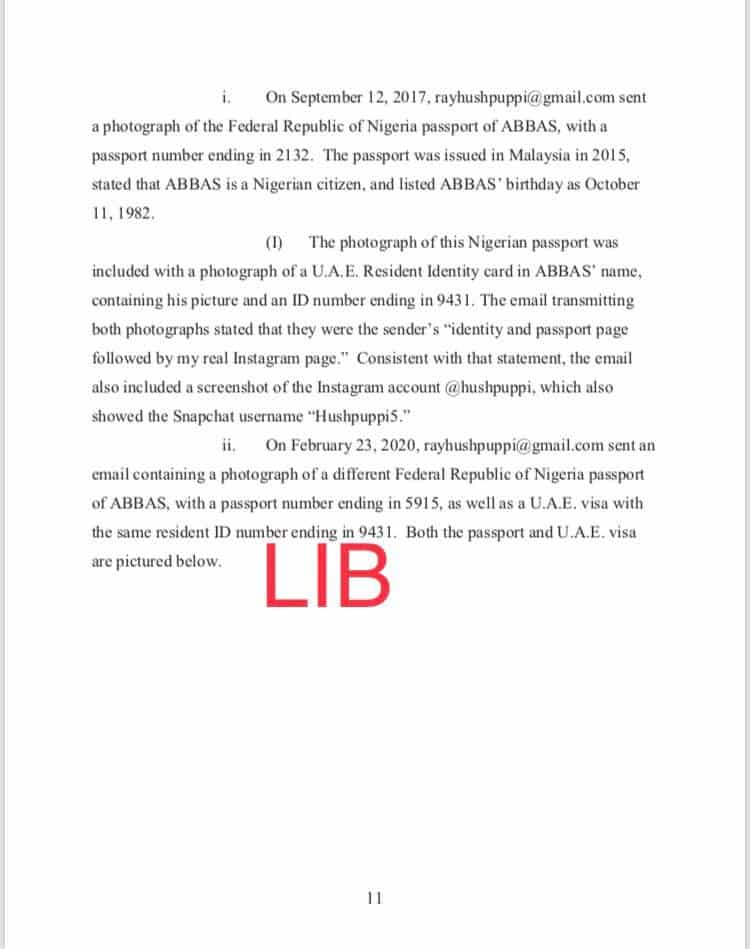 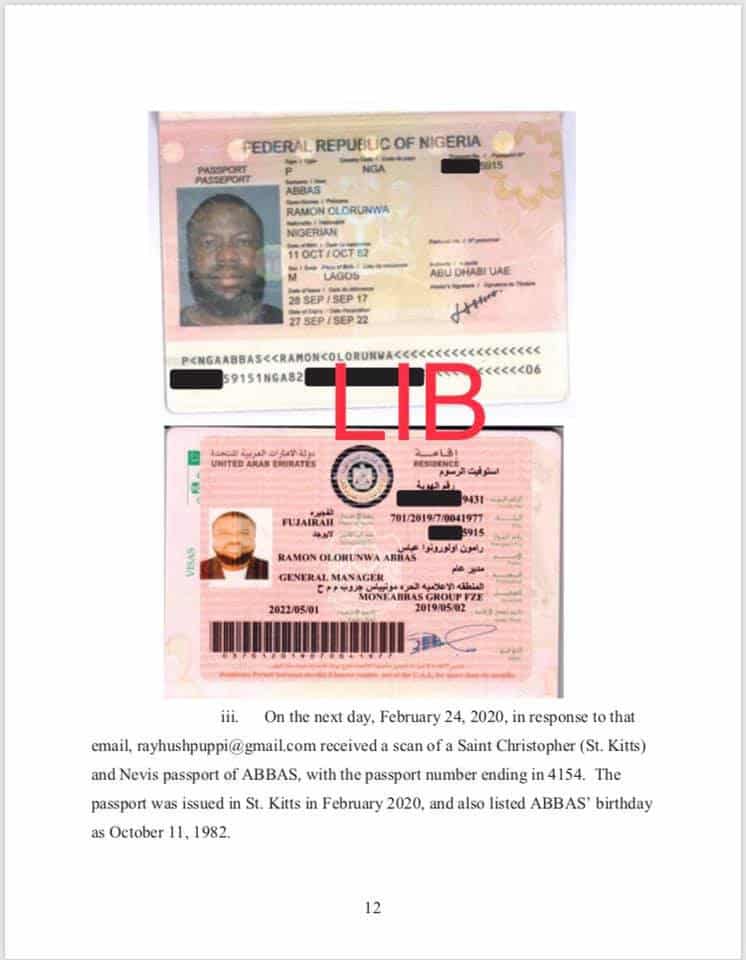 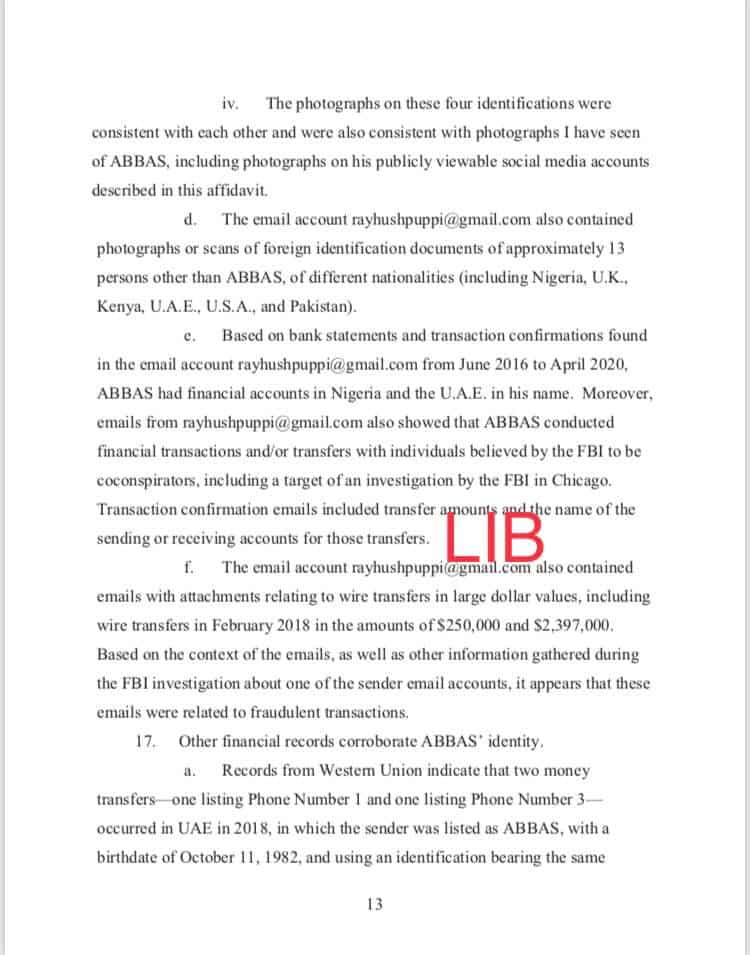 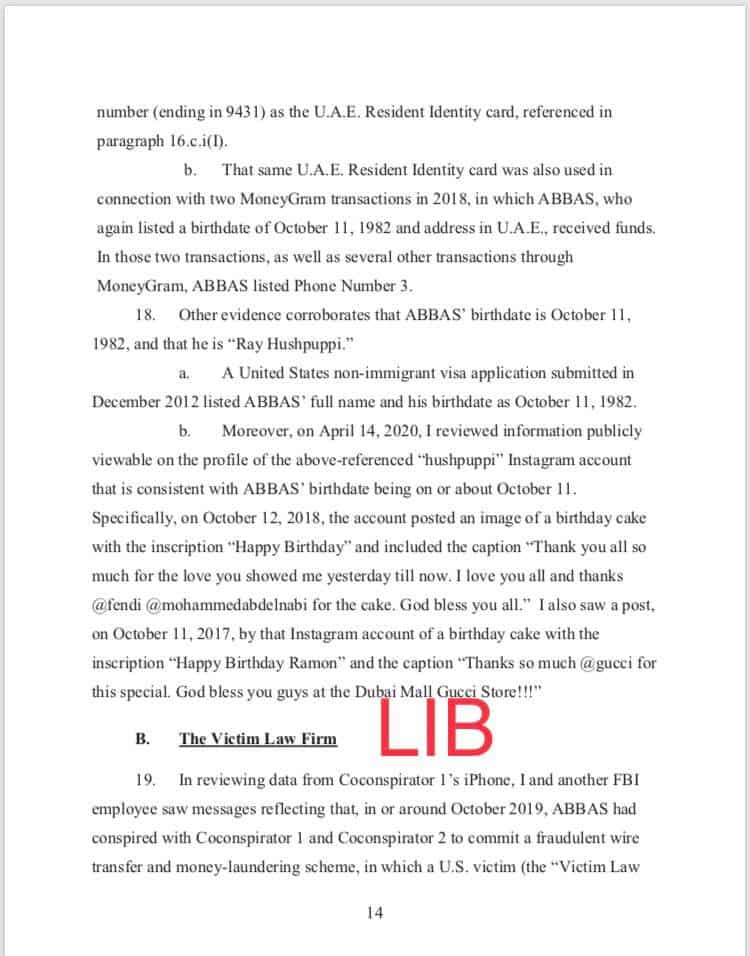 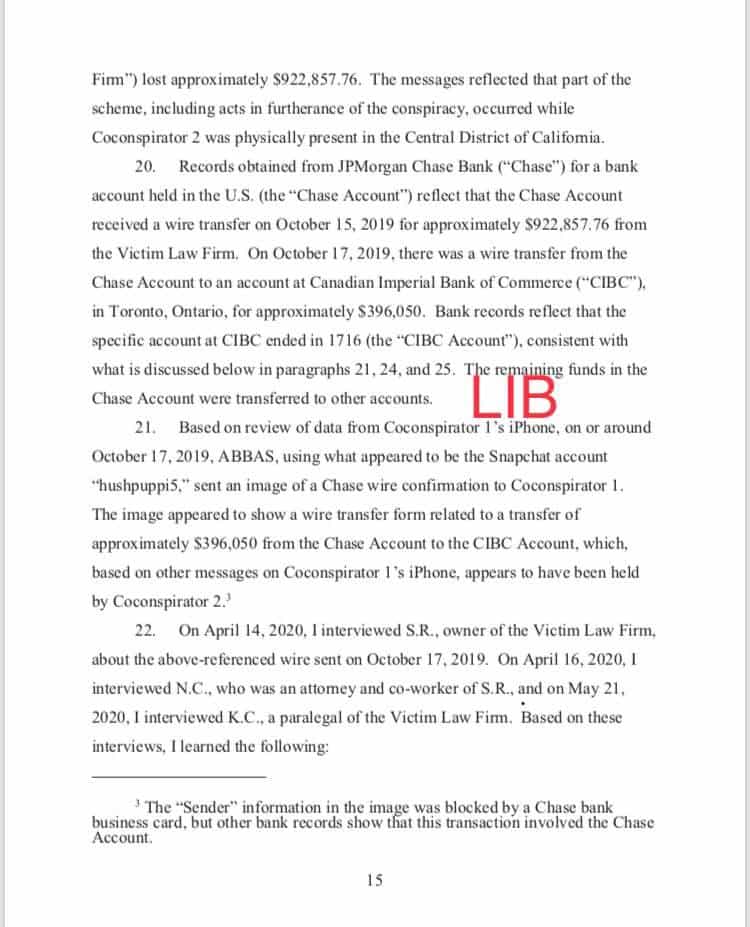 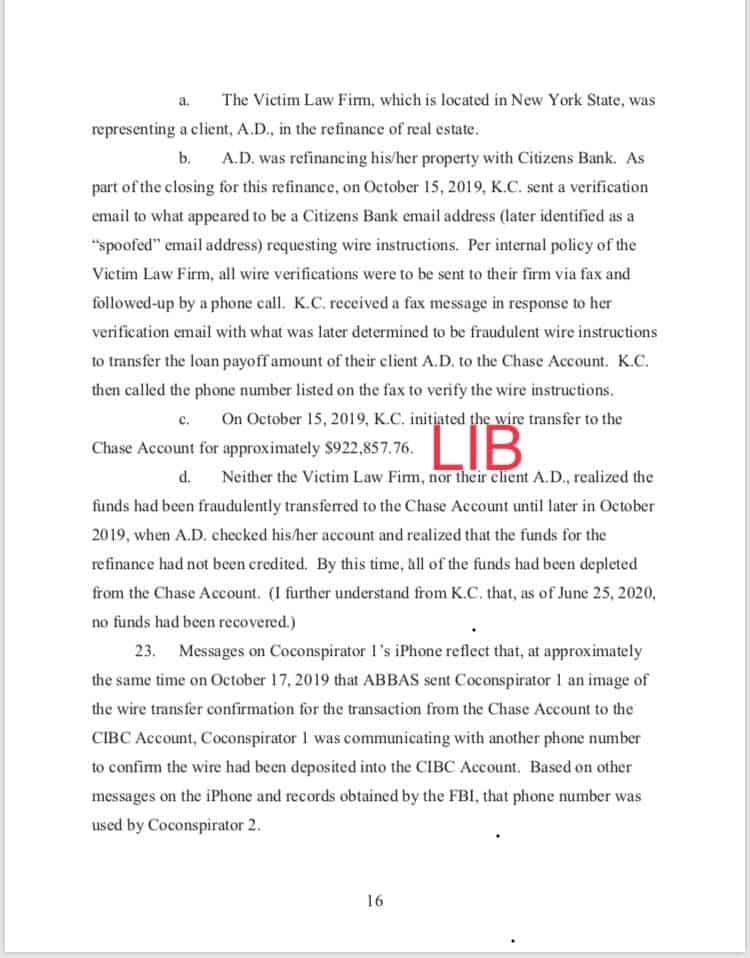 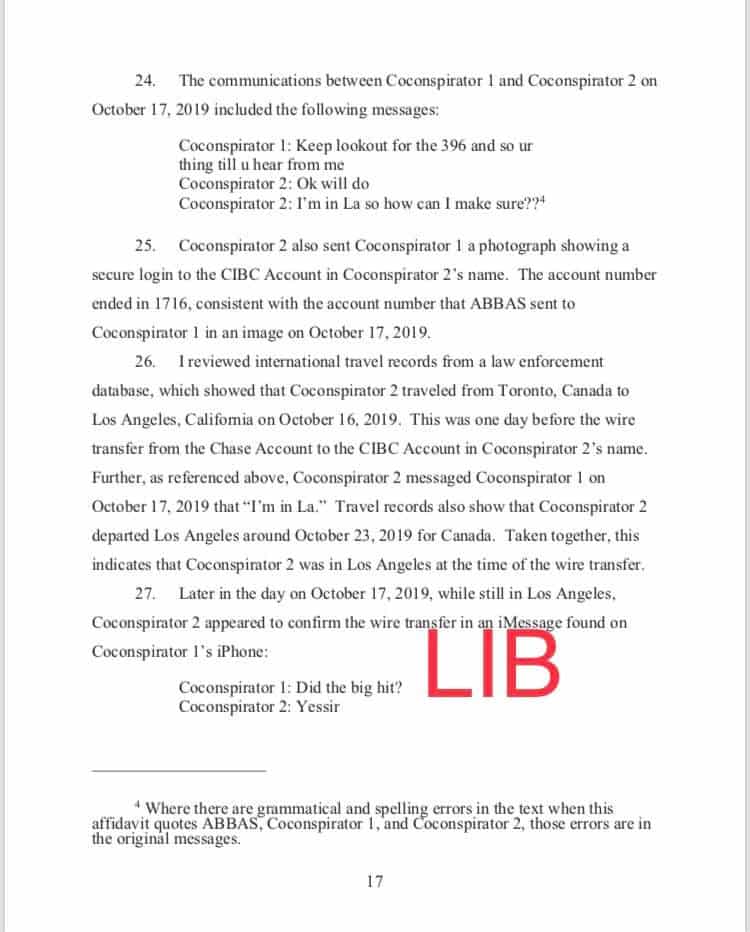 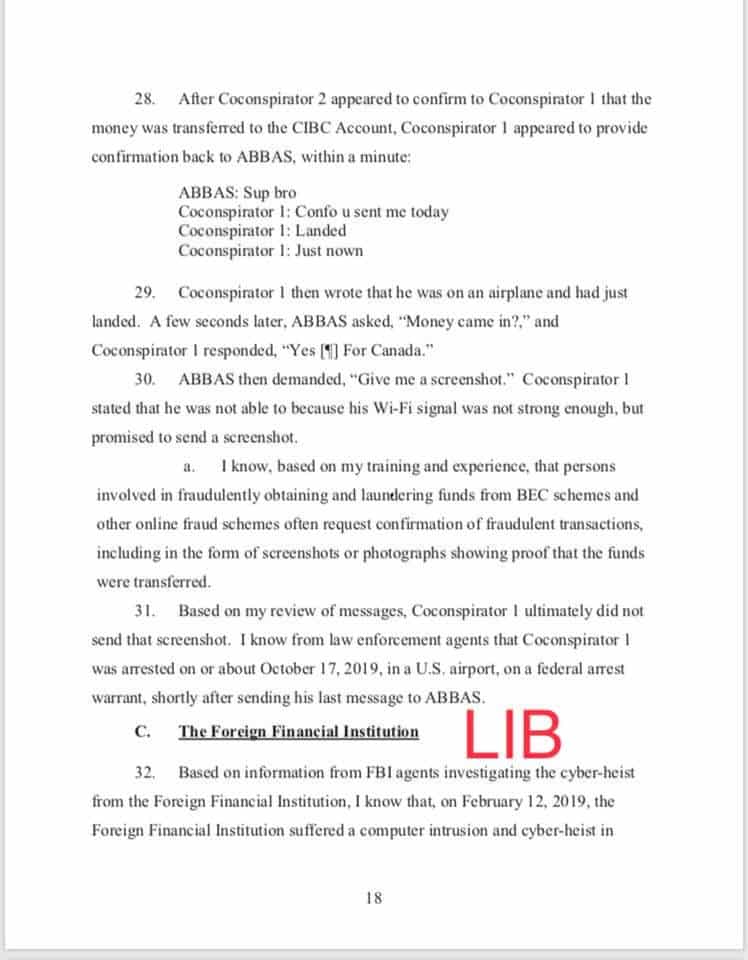 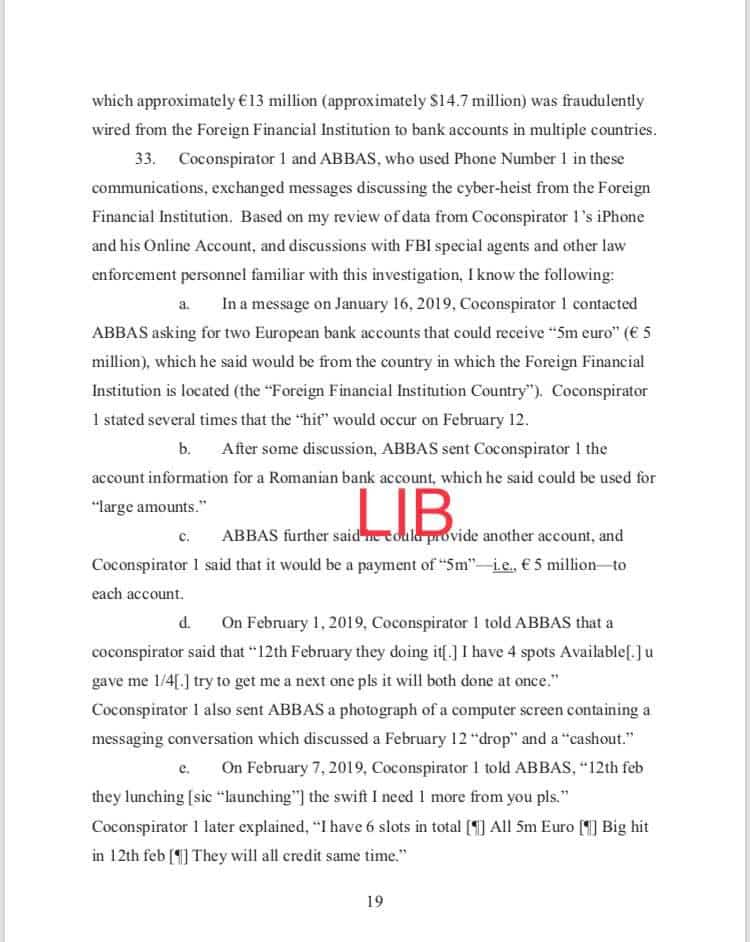 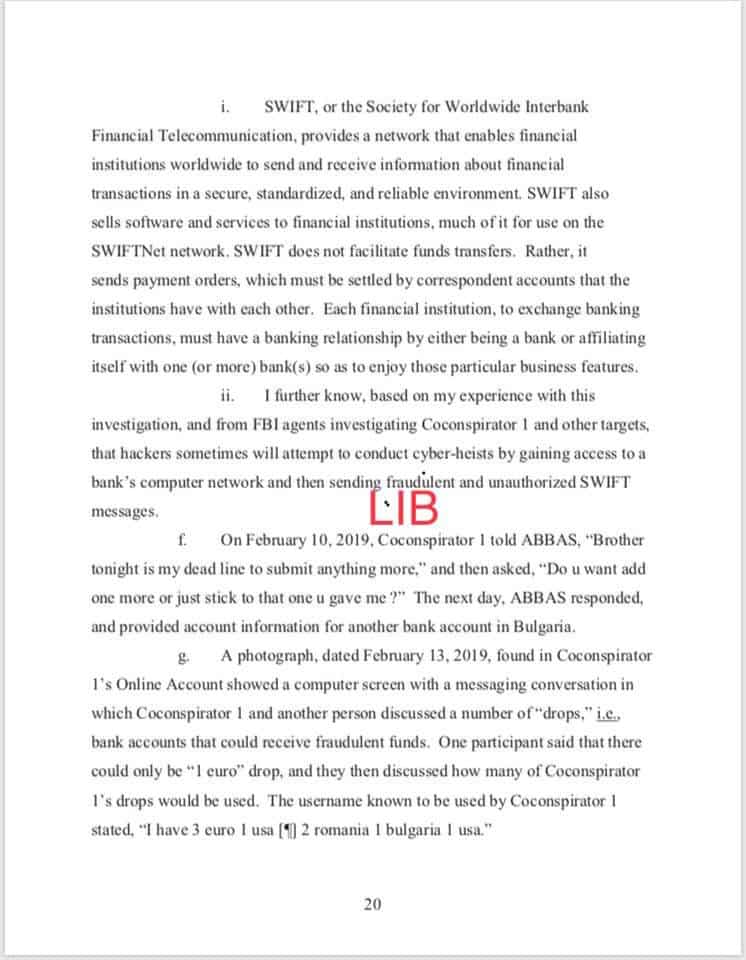 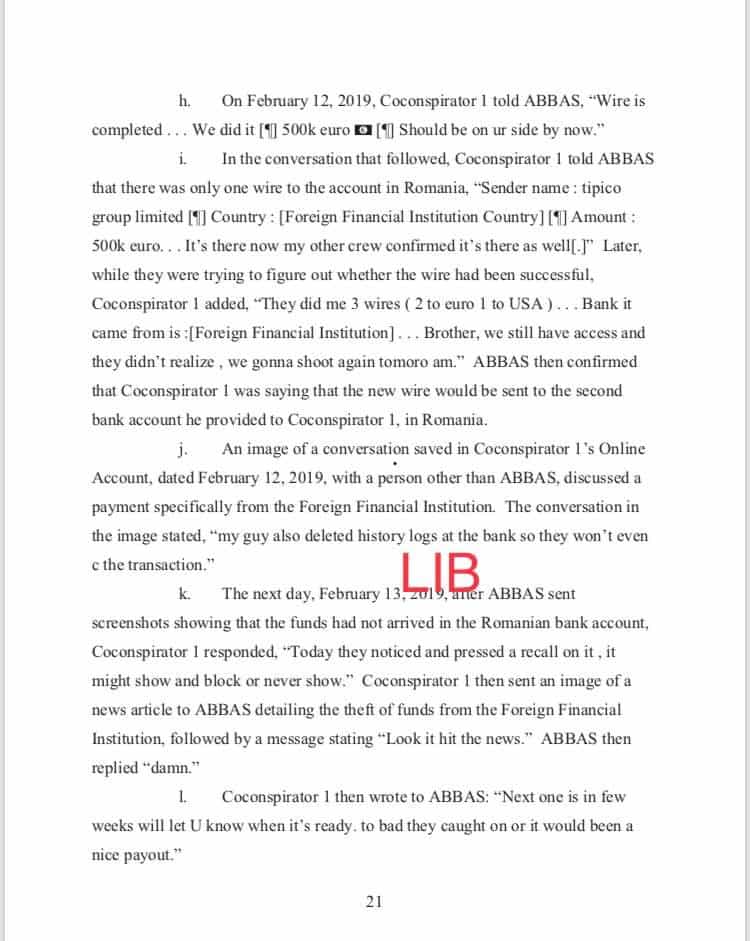 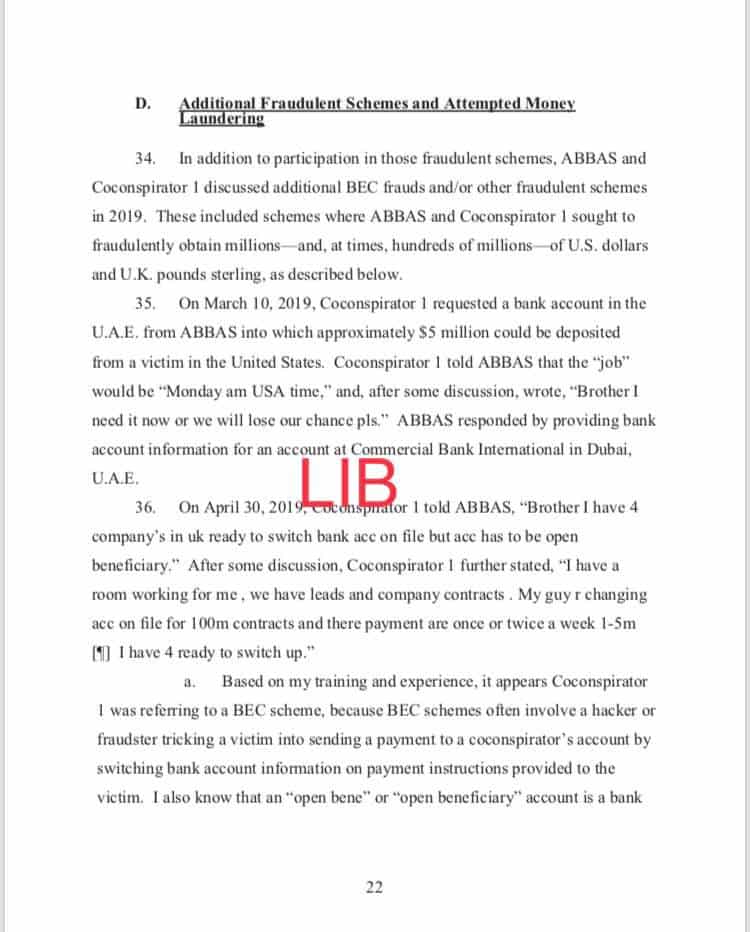 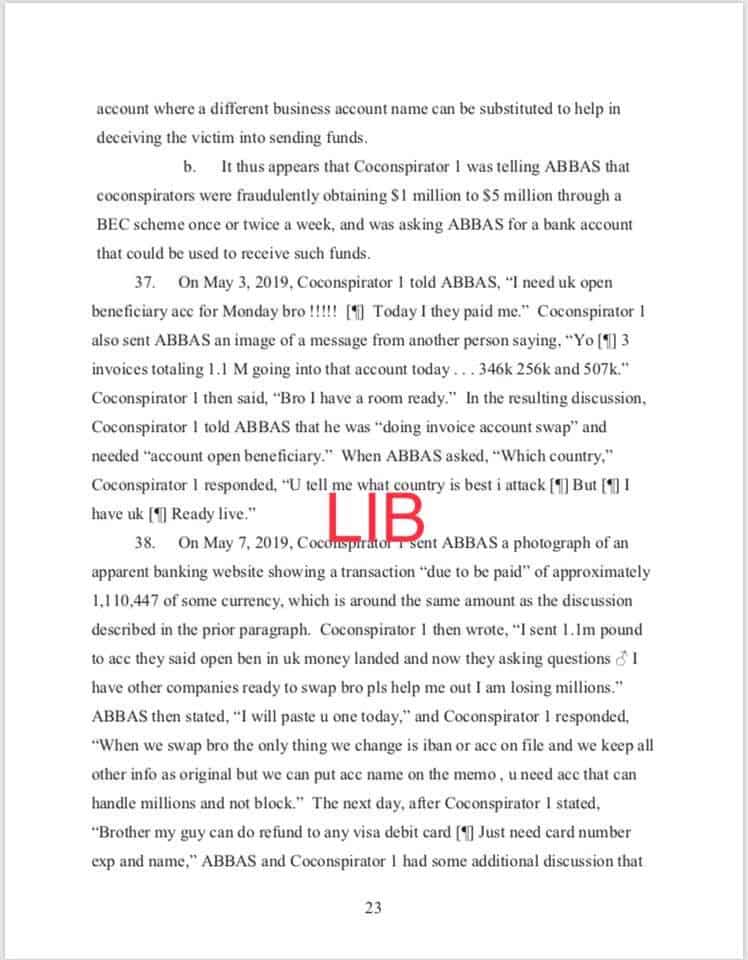 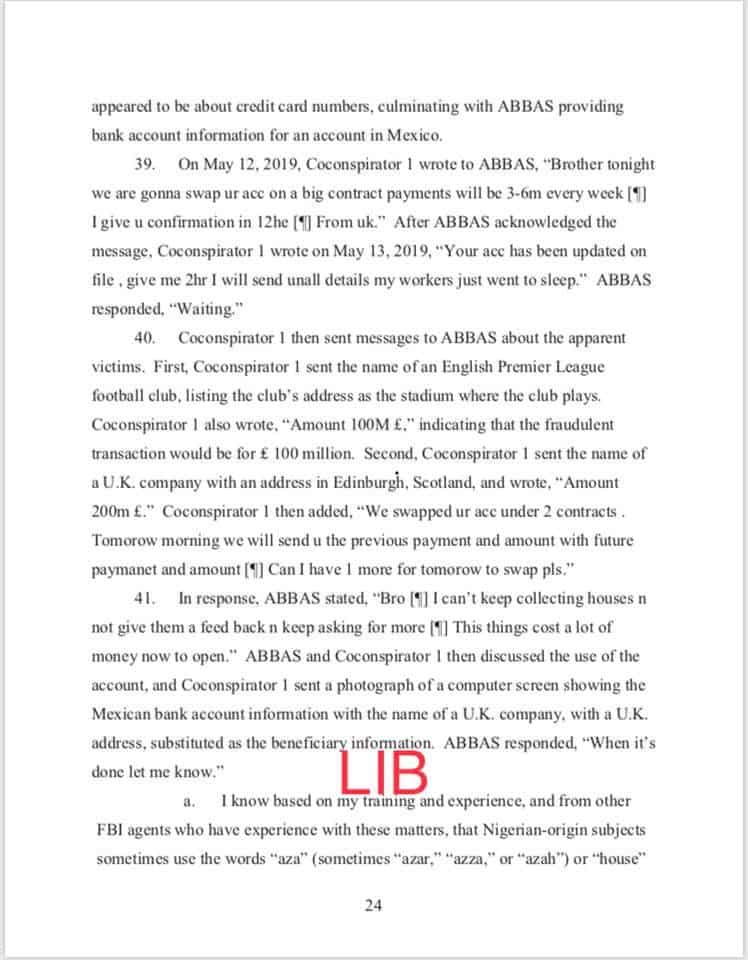 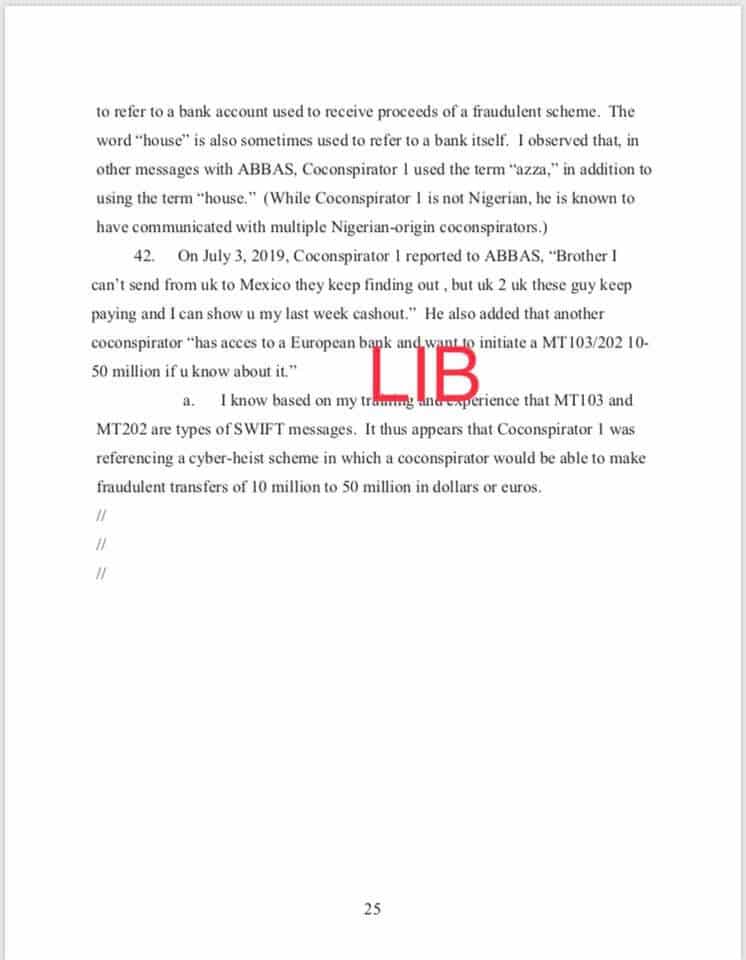 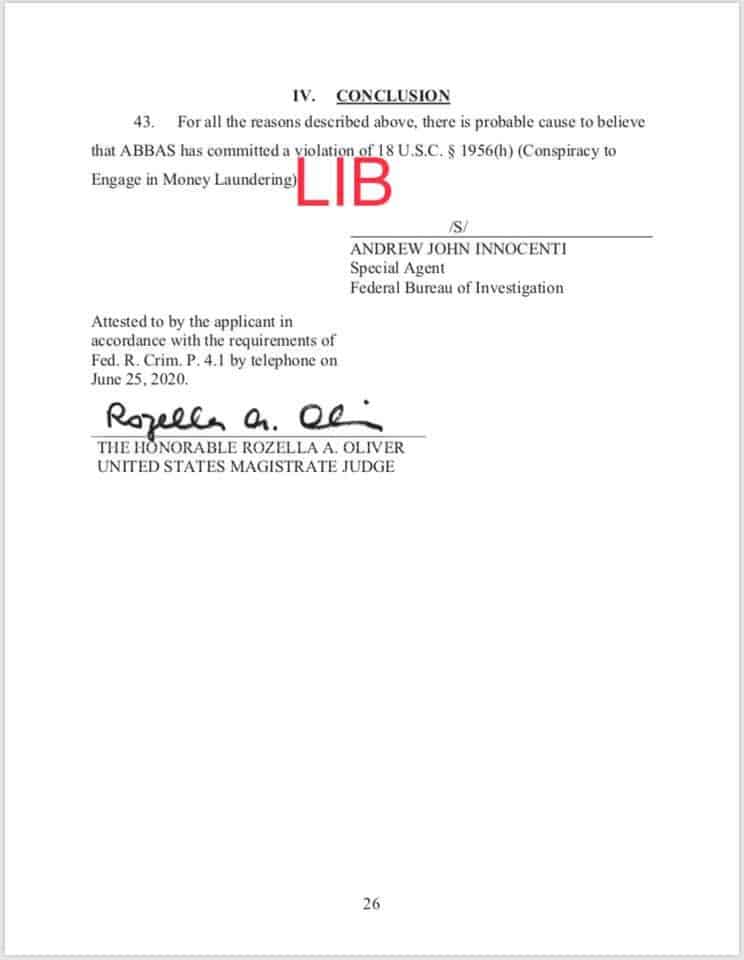