Housemate of the ongoing Big Brother Naija “Lockdown” edition, Praise has finally confessed that he has a wife and a son at home. 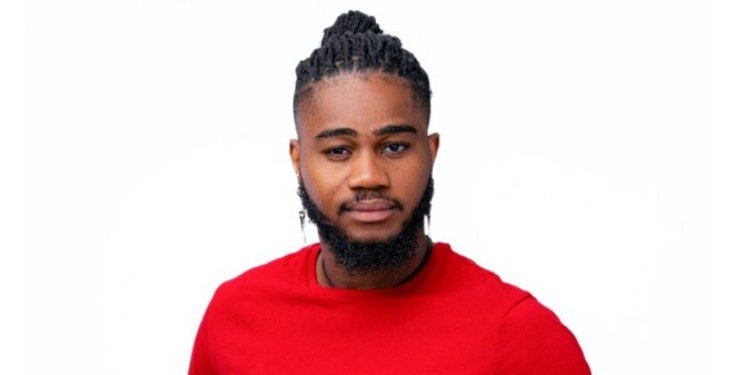 Recall that on BBNaija’s 5th season launch, Praise became a topic of discussion after he lied about being single and ladies had to go dig up pictures of his wife and son.

Well, Biggie switched up the heat in the house a little bit leaving the ‘hot caramel’, Praise with no option other than to confess and be free in deed.

The confession came after Biggie asked the housemates to undertake a question and answer session with their fellow housemates so they could get to know one another better.

Sequel to this, Vee engaged Praise in the Q&A session during which she asked him “How long was your last relationship?”

Praise responded saying he is engaged and has a son at home. He added that his wife, who has been with him for the past 4 years is very supportive in all his endeavours.

Well, we just hope the association of social media diggers would now get to know that he has admitted being into a serious relationship at home and would let him continue to entertains us!