Some BBNaija viewers have expressed their excitement when housemate Erica was disqualified from the reality show. 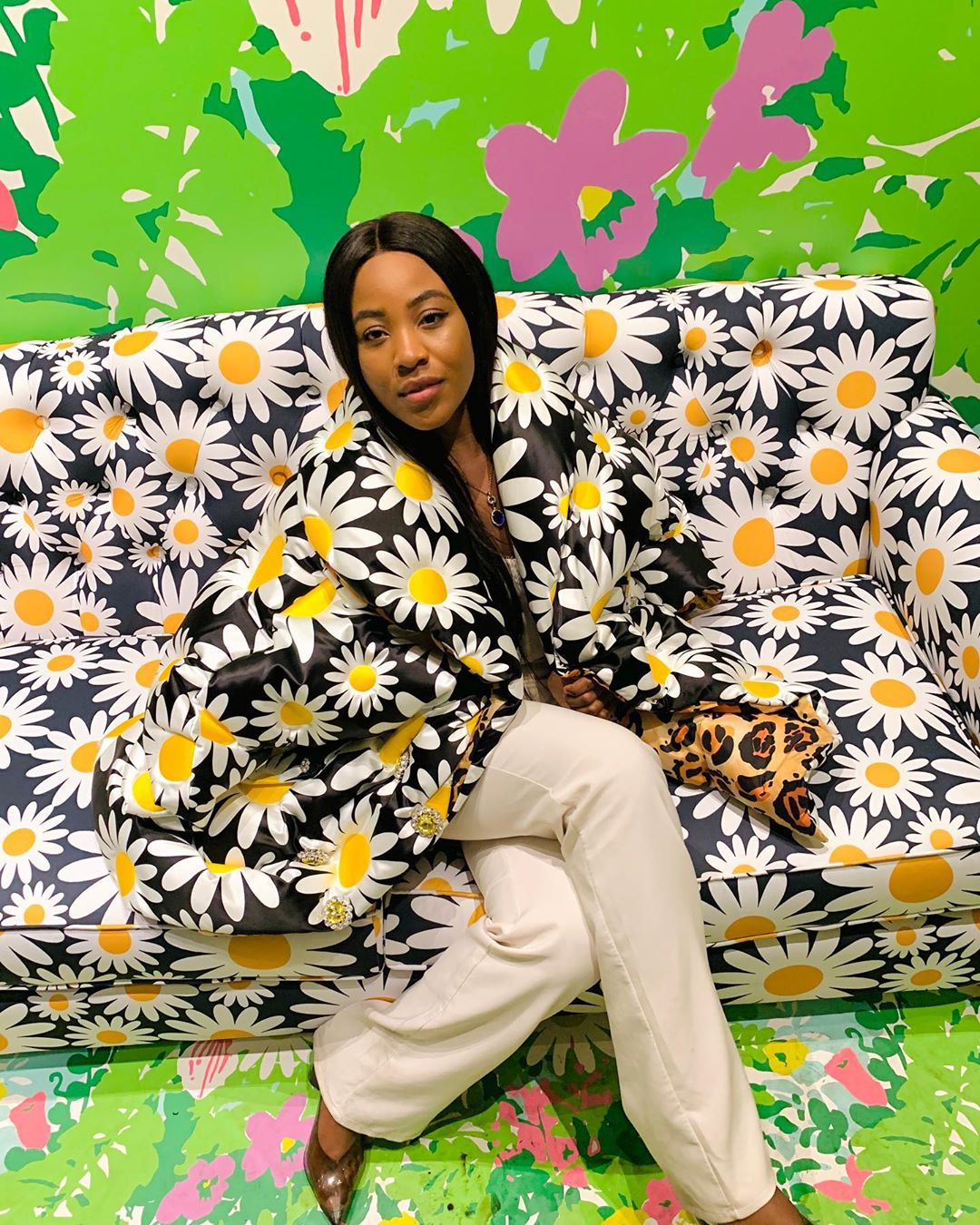 Erica was found guilty of repeatedly breaking the rules of the house set by Big Brother.

The reasons Erica was evicted were given as:

1. Peeping and wanting to talk to the production team

2. Denying Prince access to sleep in the Head of House lounge.

3. Pouring water on the Prince part of HoH bed.

A number of viewers filmed their reactions after Big Brother made the announcement. Most of them were jubilant when Erica was disqualified.

Below is one of such videos.