Shortly after big brother Naija housemate, Rebecca Nengi Hampson, told an emotional story about her late, mum, Flora, a photo of them has surfaced. 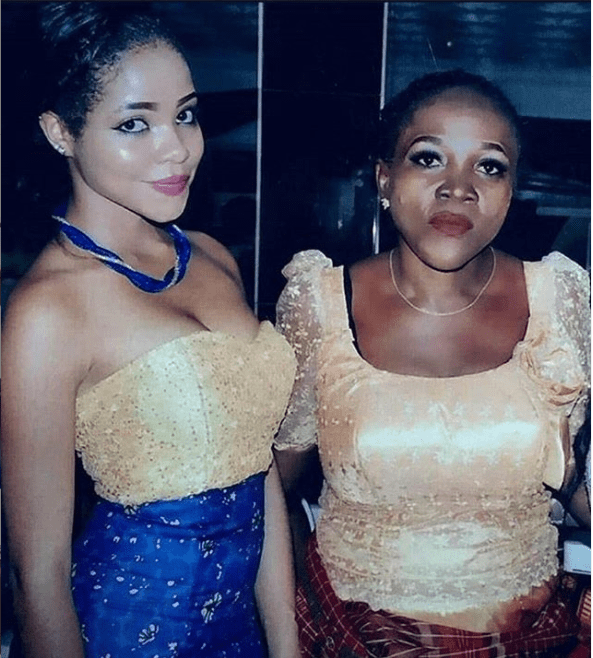 Last night during their wager task presentation where they all paid a tribute to their heroes, Nengi talked about her late mother and the values she inculcated in her before she passed on.

Nengi who made a painting of flowers which she named “Flora”, said her late mom taught her human compassion, and that she can’t stand seeing someone hurt. 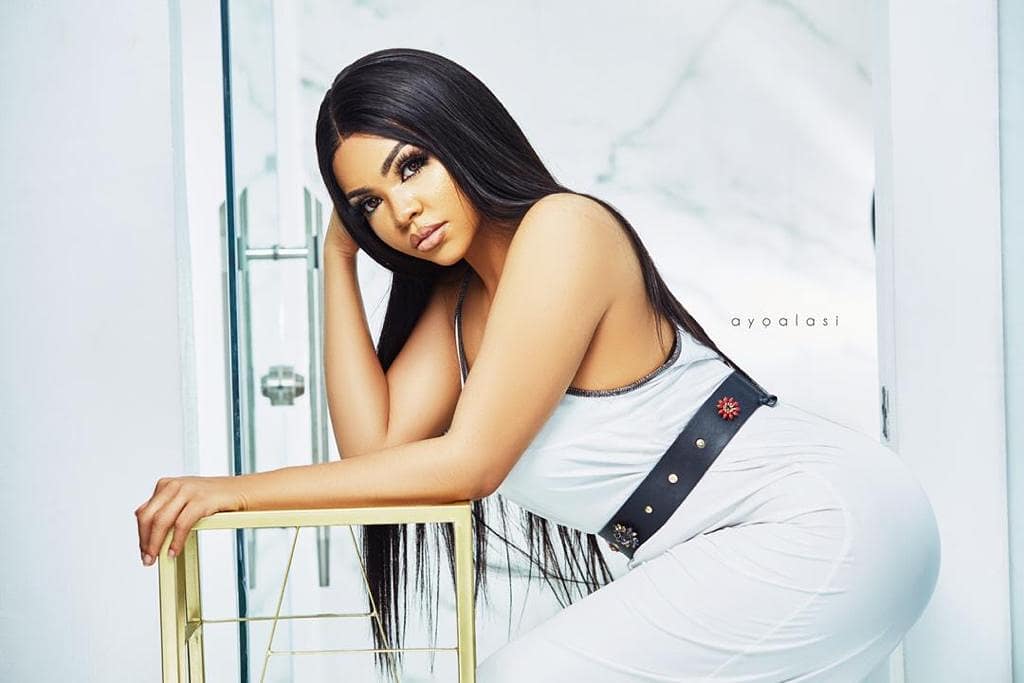 Nengi said the flowers are in remembrance of her late mother, Flora, which means flower.

Recall that the beauty queen also revealed sometime ago, that she started smoking weed when she lost her mum as it helped her get her mind off it.