Last night, Big Brother Naija housemate, Nengi Rebecca Hampson, bluntly told Ozo not to mistake their closeness in the house for a “relationship”.

Ozo has always been attracted to Nengi, a fact which he proudly says all the time. During one of his diary sessions, he said Nengi has the qualities which he finds really attractive in a woman. 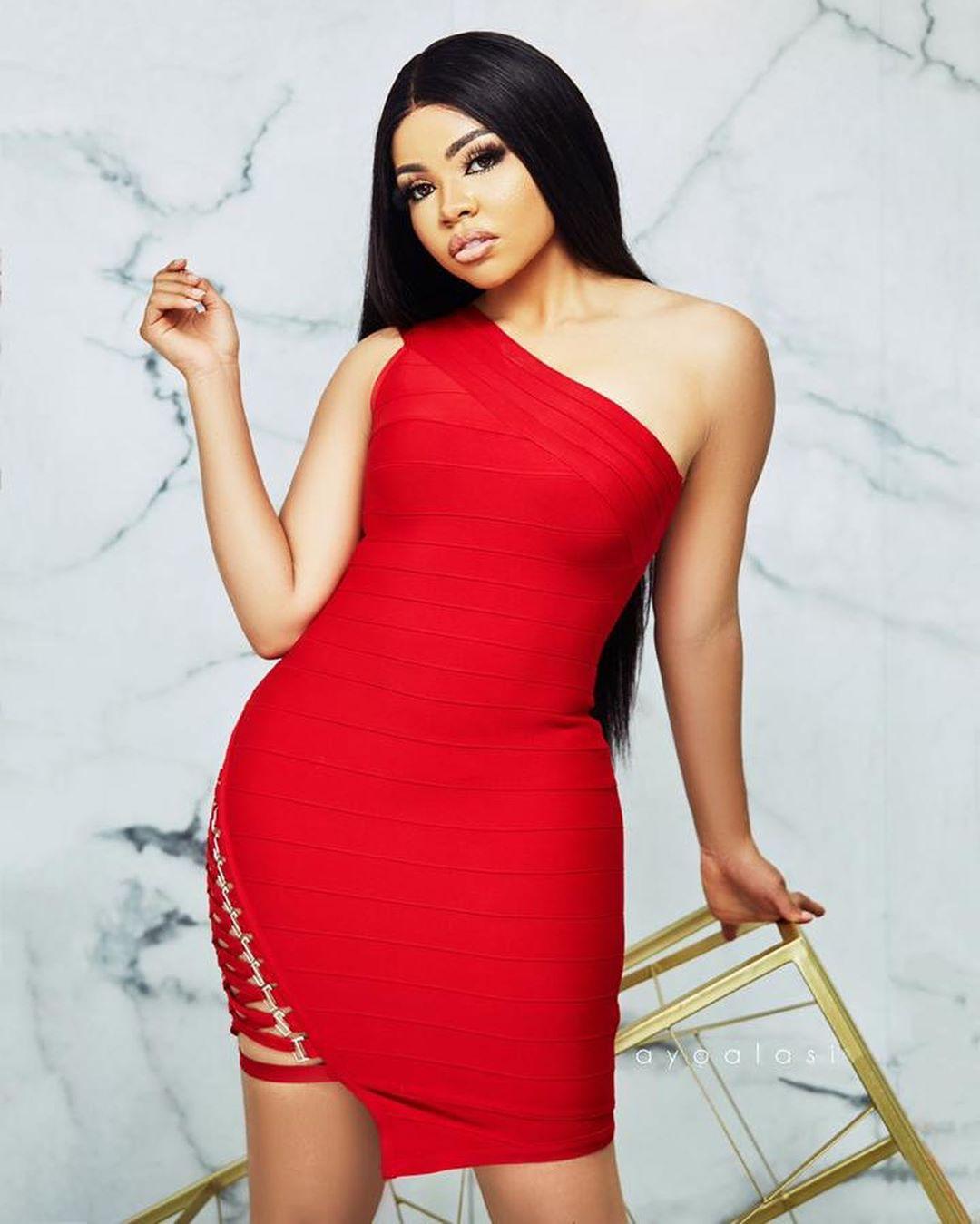 During one of her diary sessions, Nengi however revealed to Big Brother that she has a boyfriend outside the house who broke up with her because she didn’t tell him she was going into the Big Brother house until when she was about going in. 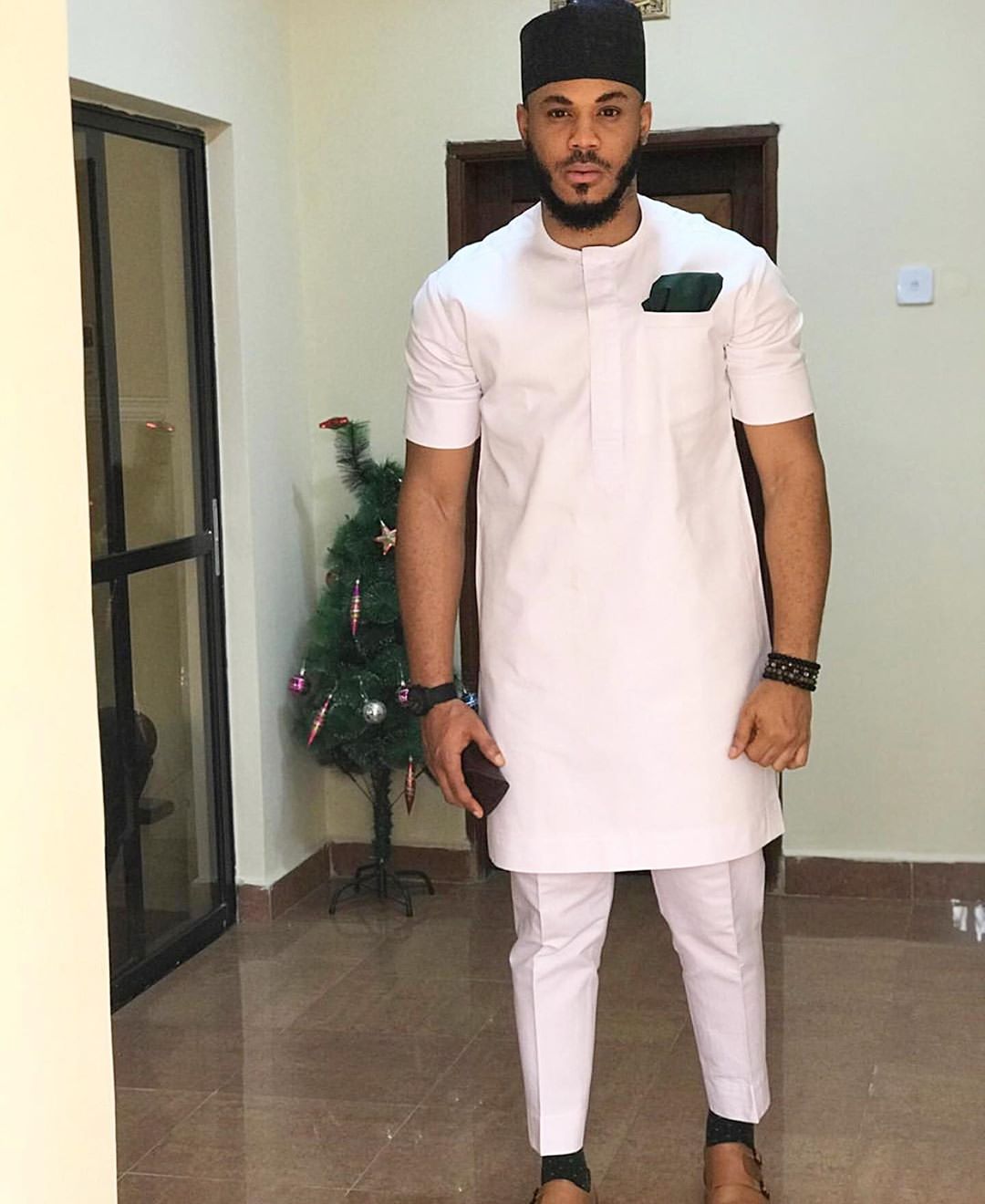 She said she hopes they reconcile when she leaves the house and if not, she might consider Ozo’s proposal as he is a great guy as well.

Last night, she told Ozo not to get the wrong signal about their friendship, advising him not to mistake it for a relationship.