Fans of Big Brother Naija, BBNaija ‘lockdown’ edition have reacted to the lovemaking scene between Kiddwaya and Erica. 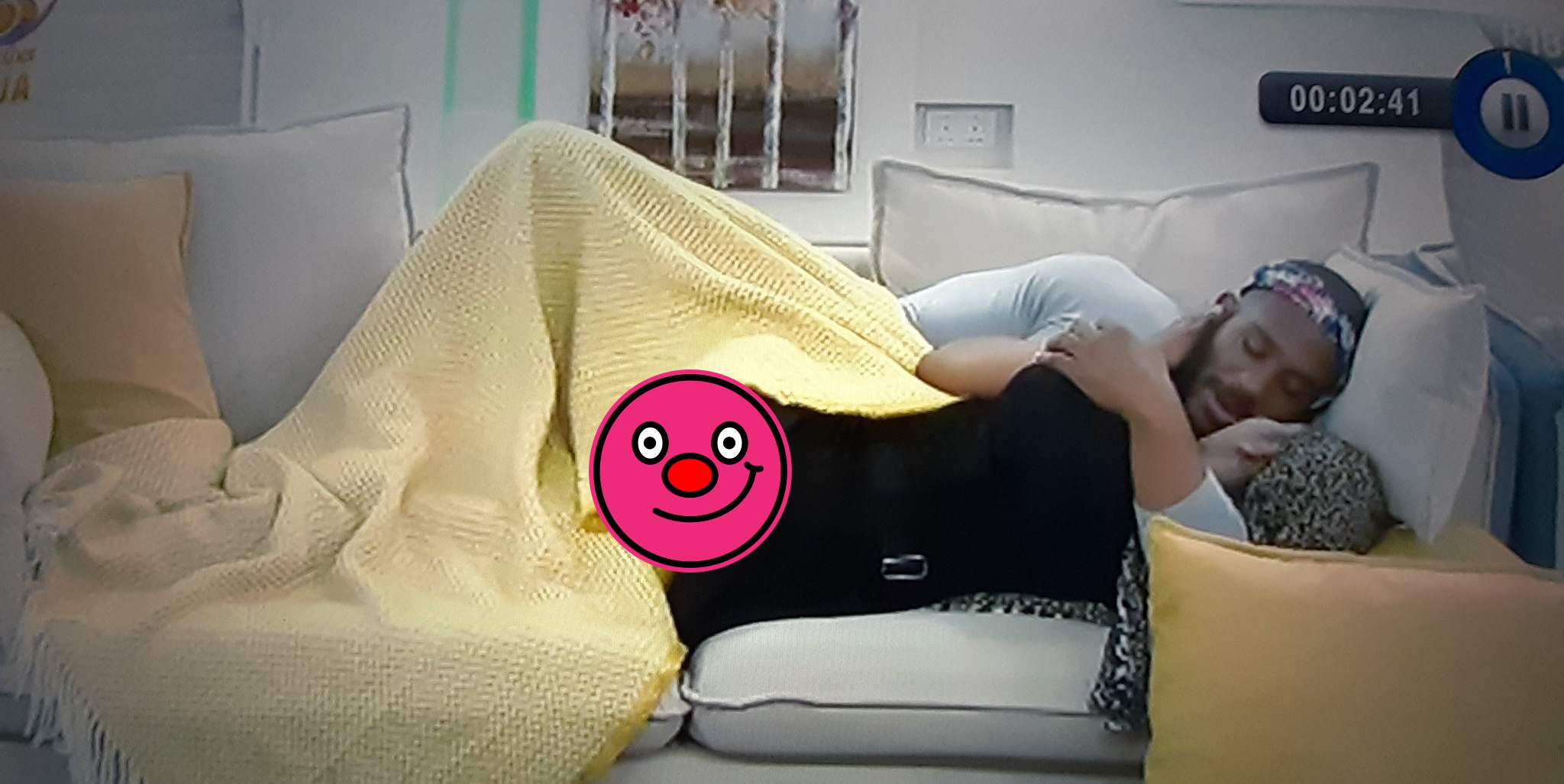 Just a few hours after the eviction of Ka3na and Lilo, Erica was seen in a viral video under duvet and making movements with Kiddwaya.

The lovemaking scene has stirred reactions from fans who took to their Twitter page expressing disappointment at Erica for losing her self control on national TV.

@Letherana “ Only two weeks o, Erica has opened her legs. No self-control.”

@JOworen “That’s why I prefer Nengi…..’class’ and not ‘pride’ Come on, she can’t be this cheap. Erica has lost the respect.”

@JimohO “Erica does not think at all, if a man truly loves you he will not even think of doing this to you in that house.”

@Lulu33_Zs “Erica and Kidd are both adults and what they did was with consent no one should come drag them , we here for it.”

@Wavefro ”So they made out, what’s the big deal? You all haven’t made out before ? what’s with all the hypocrisy.”