The housemate who was recently tagged one of hottest housemates in the house was captured on camera shifting her cloth to one side to make way for her fingers to caress her Honeypot. 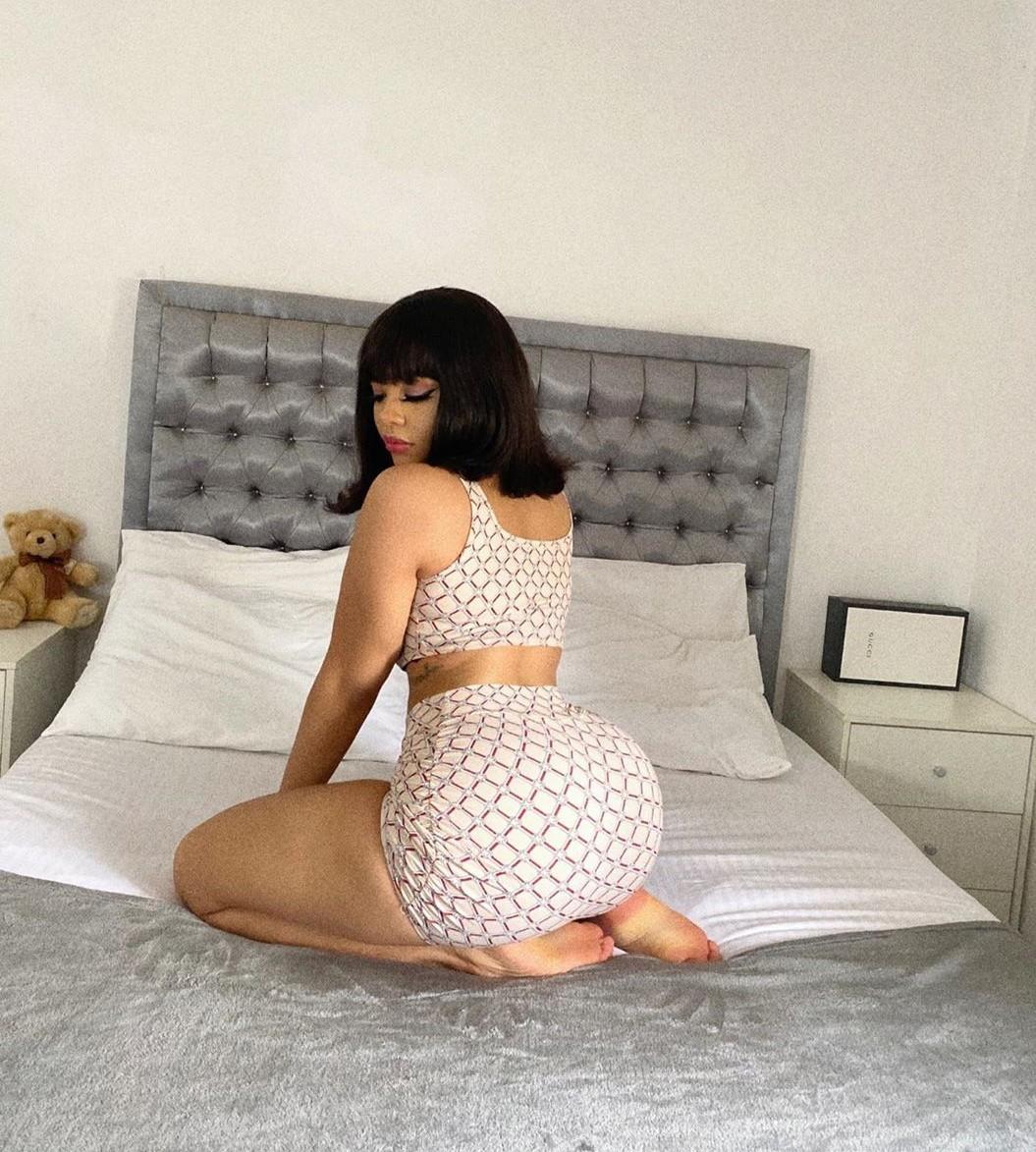 Reacting to the video, fans slammed the pretty housemate for ‘losing guard’ of herself and forgetting that she’s on a reality show.

Some other fans mentioned that the housemate would have gone to the toilet to scratch instead of doing it in the open, and embarrassing herself.