The live eviction show of the penultimate week of the fifth edition of the Big Brother Naija show saw the exit of 28-year-old Ozo after having one of the least votes from fans earlier in the week.

Whilst biding farewell to the rest of the housemates following his announcement as the next housemate to leave the house, Ozo warmly embraced Nengi as he also professed his love for her one more time.

As Biggie began his 10 seconds countdown for him to leave the house, Ozo is seen trying to plant a kiss in Nengi’s lips but she curved his advances and it resorted to a peck.

Shortly after his exit, Nengi is seen bursting into tears with other housemates trying to console her. Viewers of the show have now taken to social media to react to her emotions as they deem it insincere and her trying to get sympathy from Ozo’s fans. 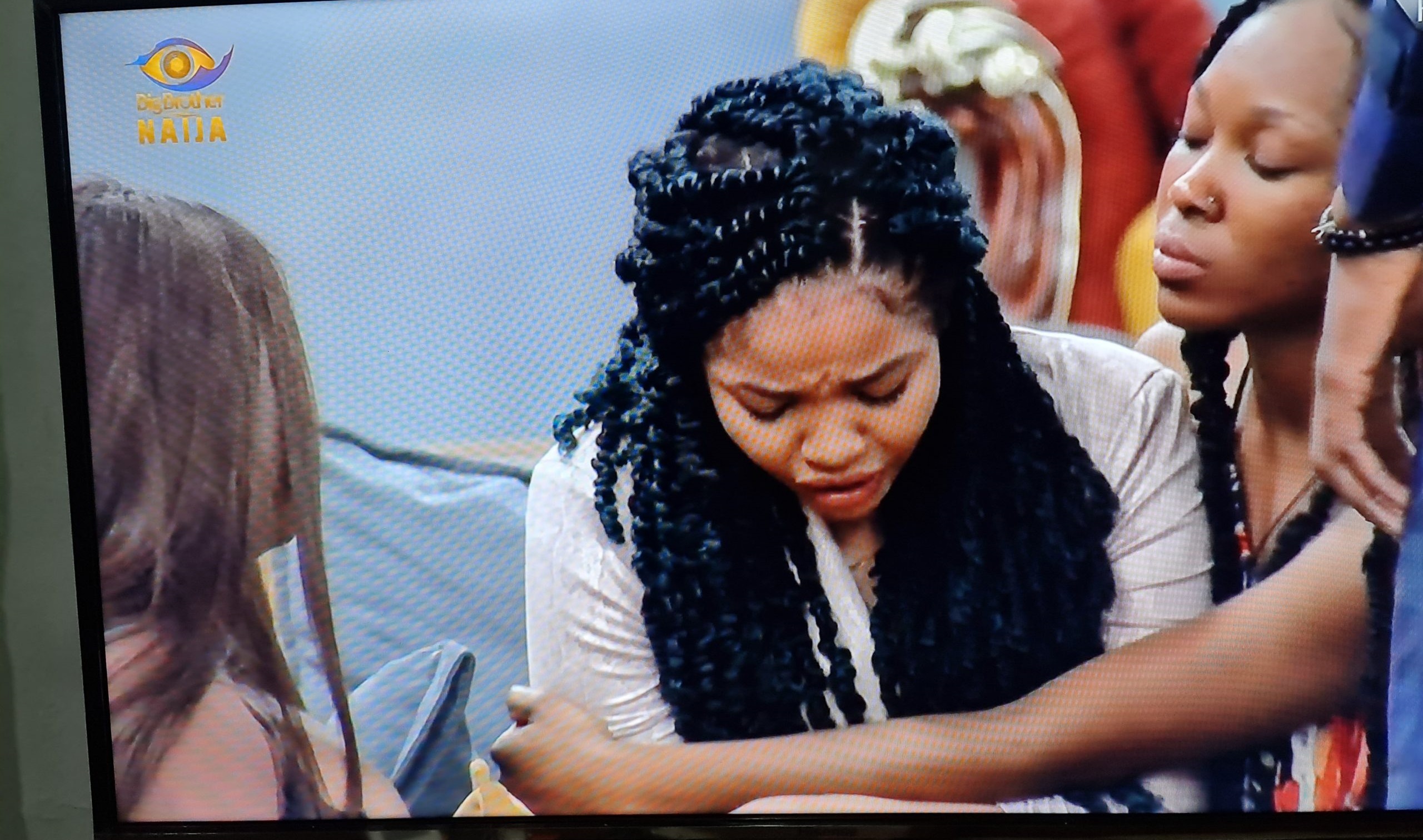 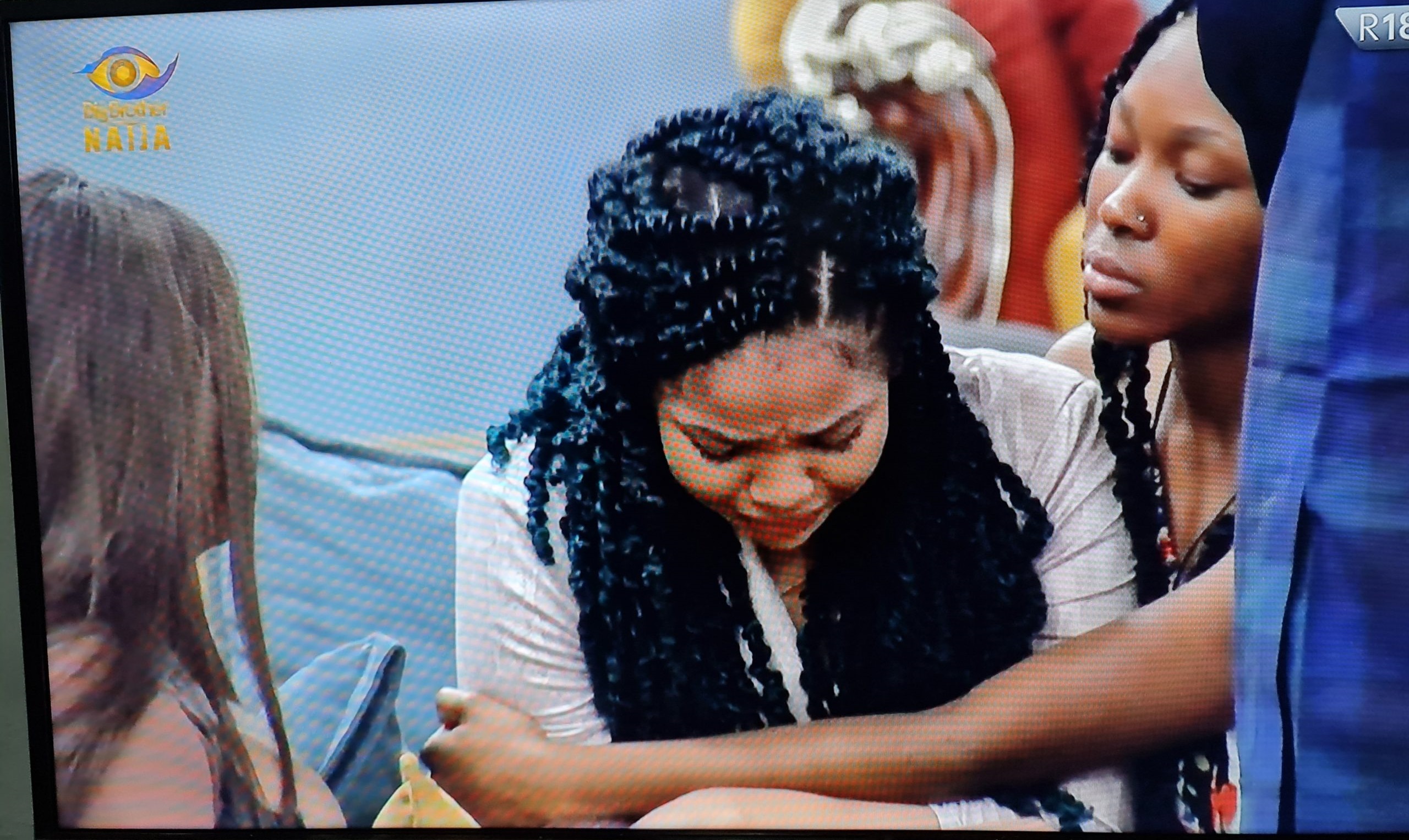 The fifth edition of the most watched African reality TV show will be coming to an end in seven days and viewers are already gearing up to vote for their favourite housemates to emerged as winner of the show.