#BBNaija – Lucy took her eviction like a boss – Don Jazzy

Popular Nigerian Producer and Label Boss, Don Jazzy, has hailed Lucy for the way she reacted when her name was announced as the next housemate to be evicted from the Big Brother Naija house. 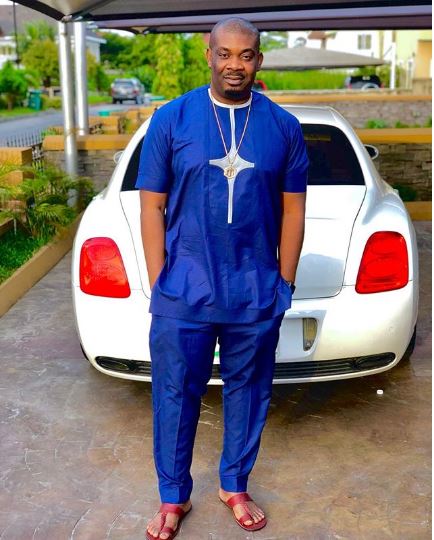 Lucy apparently was one of the nominated housemates who had few votes from viewers of the show which caused her eviction from the Big Brother house. 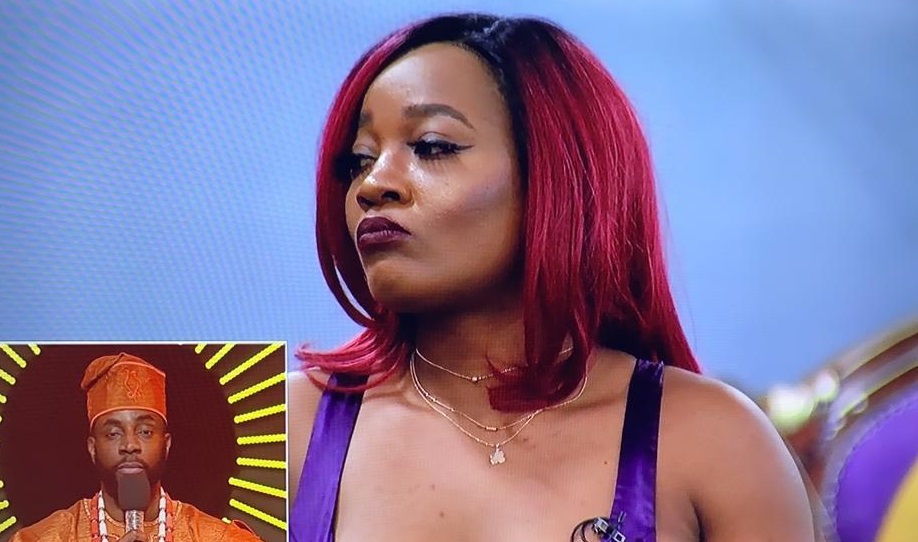 Don Jazzy acknowledge her cold-reaction and praised her for taking it like a boss.

That Lucy’s exit has to go down in history as a fvcking classic exit of all time o.