BBNaija Season 5 housemate, Lilo has been caught on camera trying to size up Eric’s banana with her leg while Eric quickly held her leg to abort her mission. 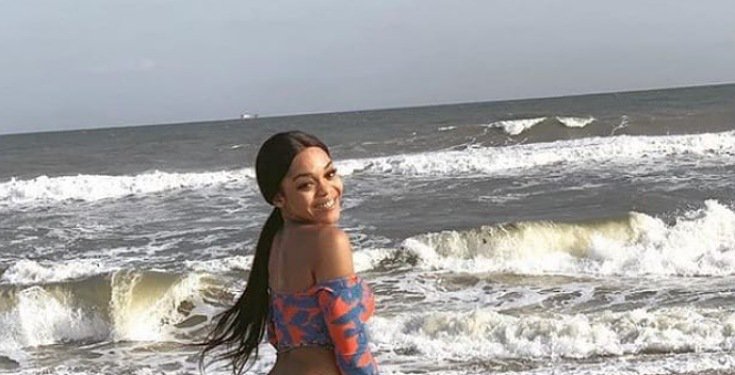 As hours run into days in the big brother house, these two are gradually becoming an item as it’s now hard to see them apart or communicating with other housemates. 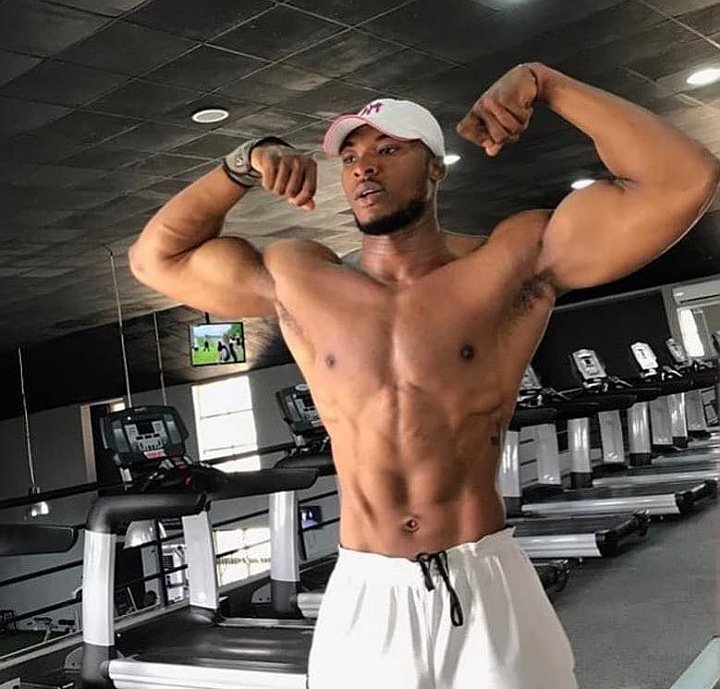 They have taken their friendship to another level of cuddling and eating together.

Last night, the lovebirds were spotted in a sticky pose where Lilo’s foot was spotted in Eric’s pubic area while he held on to her leg. It is not clear what her intentions are with that move but it seems Eric held her leg as a “preventive measure”.

Abeg where is #Lilo's leg at?🧐 #BBNaijaLockdown #Eric