Big Brother Naija Season 5, has witnessed its second fight in the house, but this time between Kaisha and Lucy, who had an argument over Kaisha’s complaint that she can’t sleep in the dark. 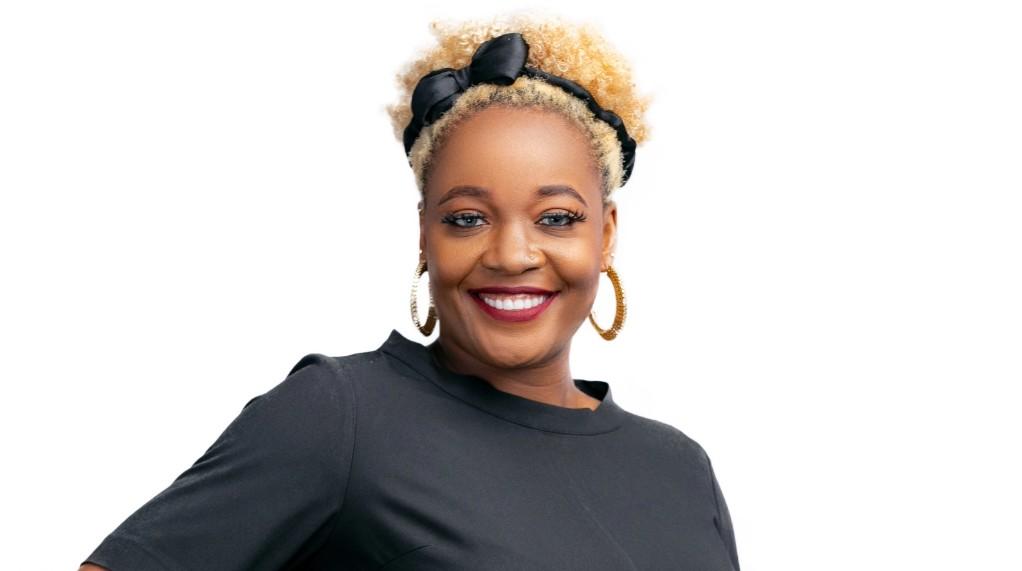 Lucy wanted Kaisha to stop talking about it, but Kaisha who got offended with Lucy for trying to shut her up so she lighted up the room with sarcastic comments. 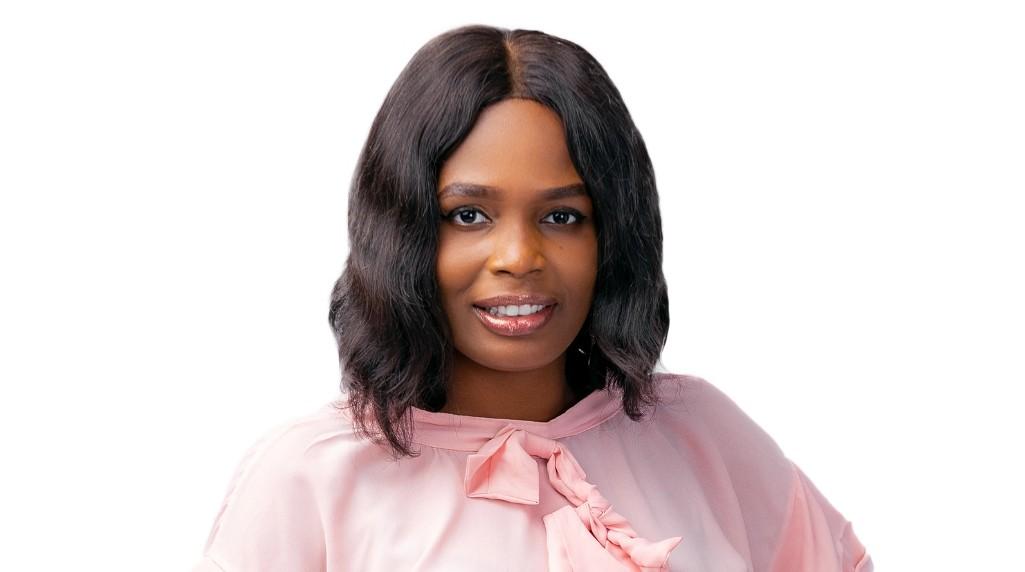 Their fellow housemate, Trikky Tee tried to calm the situation and stop them from fighting, but Kaisha refused to quit. Lucy did not give in either as she was heard saying “Everybody together, them no reach”