Kiddwaya, Big Brother Naija lockdown housemate, has told Biggie that his lover, Erica, was being disrespected by the other housemates. 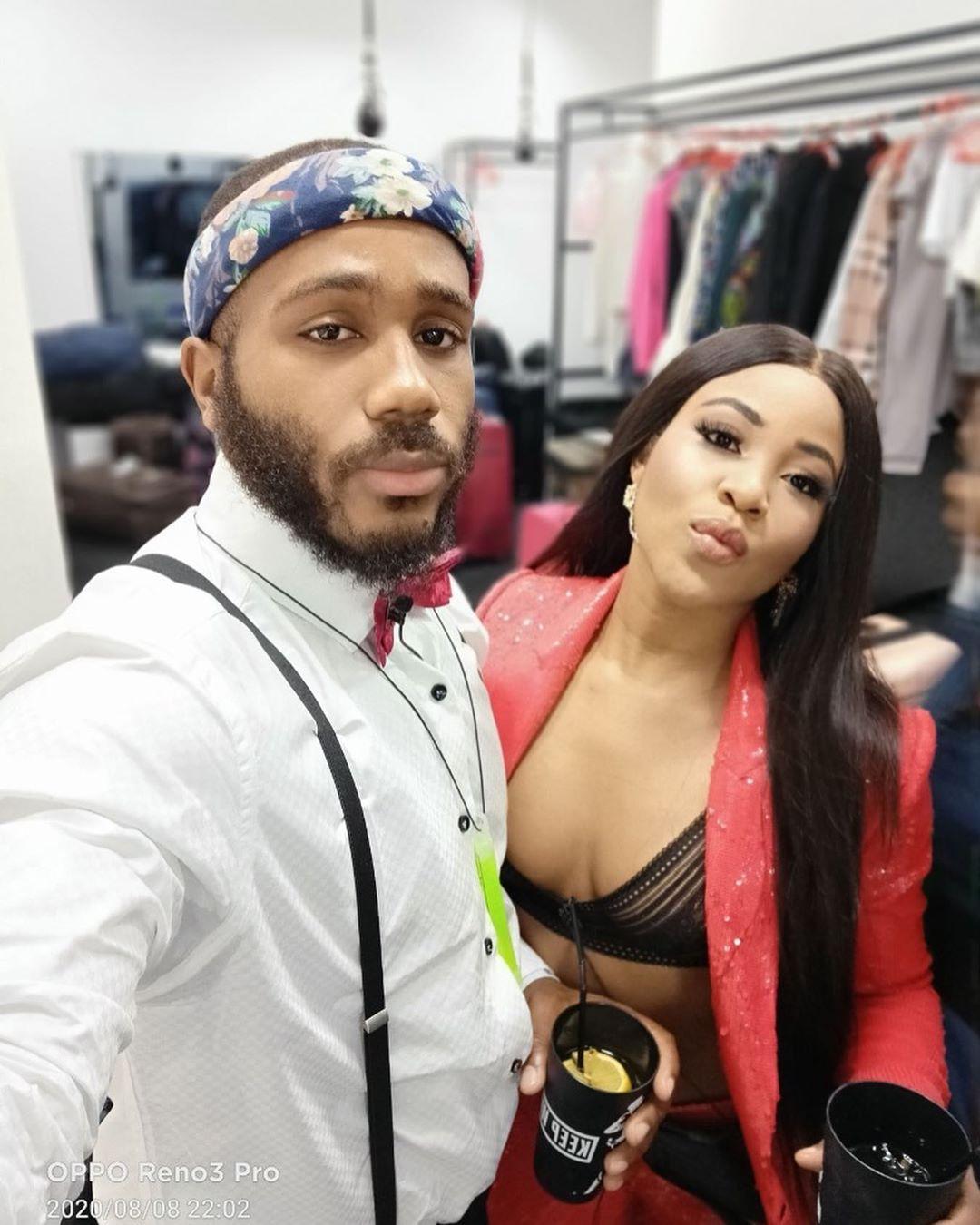 Kiddwaya stated this during his diary session on Friday.

“I also felt people are trying to disrespect the Head of House, Erica and that this very unfair,” Kiddwaya said.

The Benue-born housemate has been protective of Erica who is just one strike away from being disqualified from the lockdown house.

He told Biggie that people are more respectful to the Head of House when other people are in that position, but tend to look down on Erica.

Kiddwaya said, “when there’s a lady involved…let me say when there’s Erica involved, they launch a behaviour, an approach towards her.”

According to him, this disrespect,” stems from if they like you or not. Maybe coming from previous conflicts, I believe she might have had with people. It goes down to Laycon as well, because I think is Vee that has the issue with Erica “