Former Vice President Atiku Abubakar and former chairman of the Economic and Financial Crimes Commission (EFCC), Mallam Nuhu Ribadu, are set to become in-laws on Saturday as their children tie the knot. 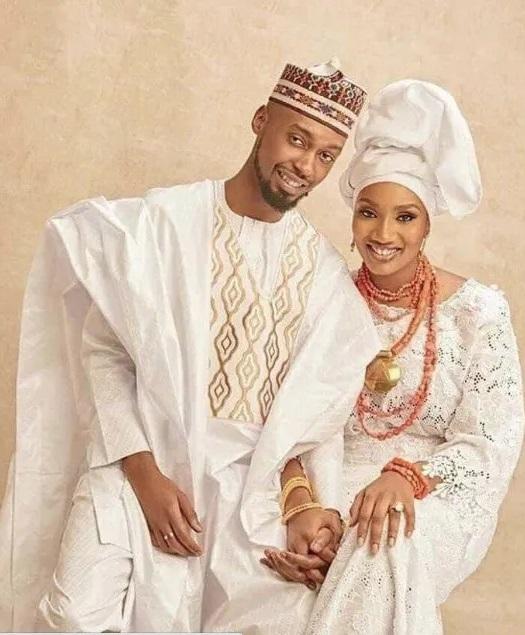 Aliyu Abubakar and Fatima Ribadu are scheduled to take nuptial vows in what will be a low-key ceremony in Abuja.

Reports indicate that Atiku Abubakar made a trip back home after a long stay in Dubai just so he can be part of the memorable wedding ceremony earmarked Saturday, October 10.

Of late, Atiku and Ribadu have been are political foes despite both hailing from Adamawa, but this hasn’t stopped their children from getting hitched. 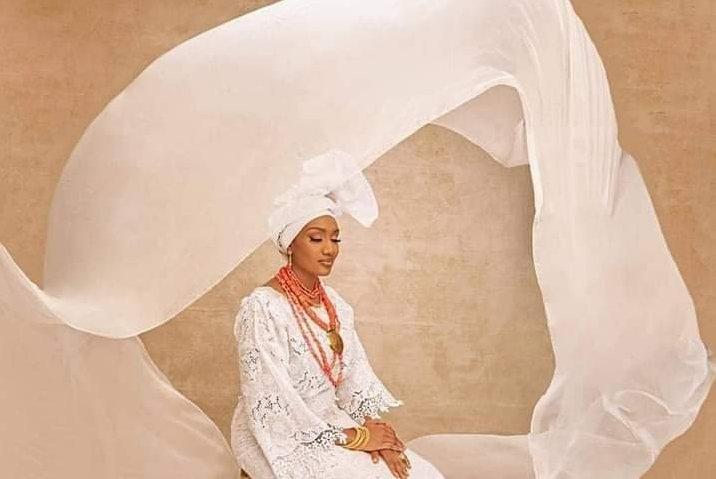 Commenting on the forthcoming wedding, Atiku’s spokesperson Paul Ibe was quoted by Premium Times as saying: “Sometimes we fans and supporters assume too much or try to cry more than the bereaved. Atiku Abubakar is in PDP, Nuhu Ribadu is in APC; how does that affect two young people?

“It is about their lives. People make choices and Atiku brought up his children to be independent minded, to have a mind of their own. They are educated, they are exposed. They share in the values of their father which include respect for people despite their religion, their customs or where they come from. 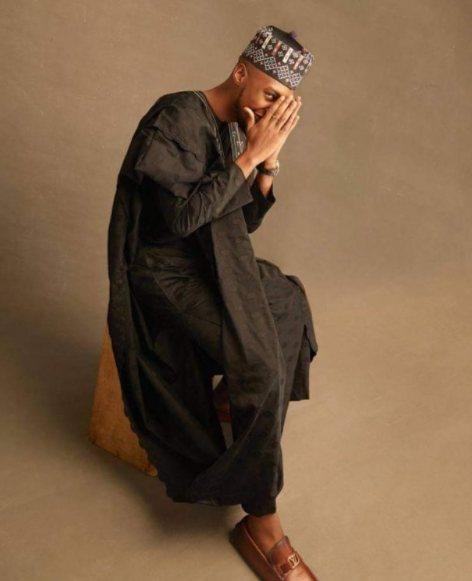 “They (the couple) are living the values that their parents have espoused and hold dear. This is what it is. If they met themselves and decided that they are compatible enough to spend the rest of their lives together, how would that bother you and I who have also made our independent choices?” 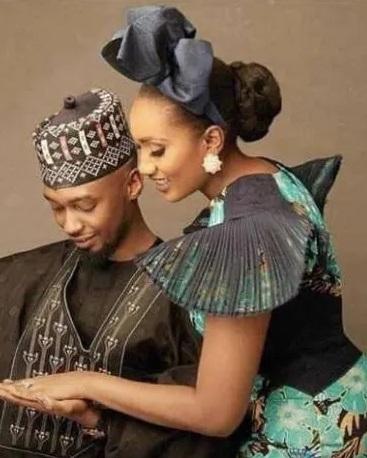 Ribadu, in a wedding notification, said only a few people will be able to attend the ceremony in full observation of COVID-19 protocols