Adekunle Gold and Simi were filmed goofing around as they enjoyed time outdoors with their newborn daughter, Adejare Kosoko. 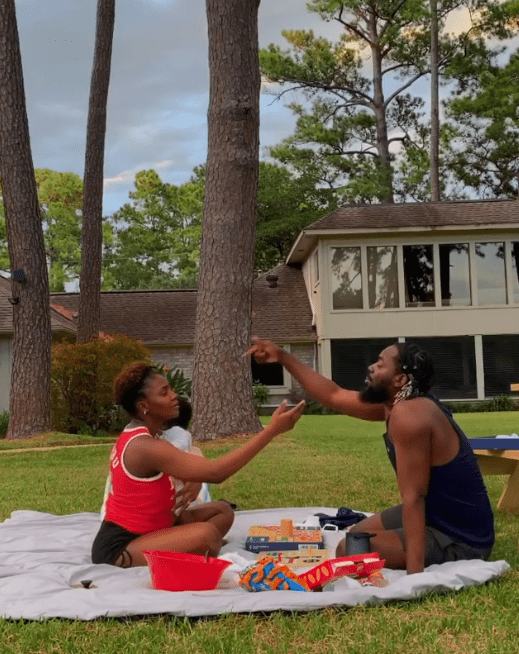 The singers are seen playing a game in the video, while Simi cuddled and sang for Adejare. There was also a bit of teasing between Simi and Adekunle.

The couple who welcomed their daughter in May, have been abroad before the lockdown and are still there after welcoming their child. 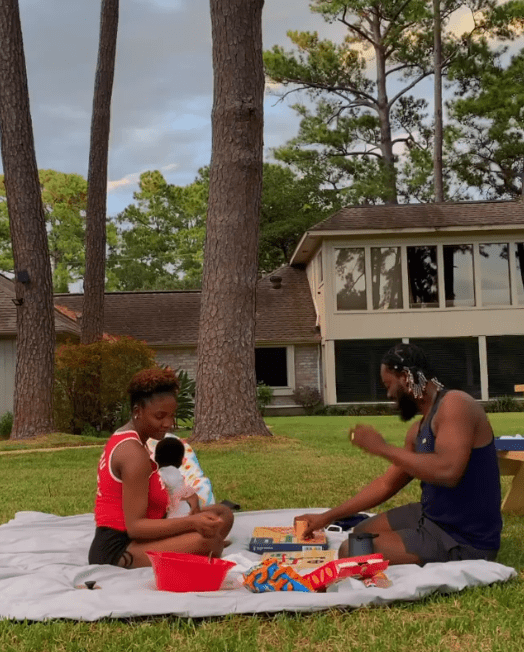 They got married last year in what can be described as one of the most private celebrity weddings in modern times. It was attended by close friends and family members of the couple.