5 Things Wizkid And Davido Have In Common

Apart from beefs that have characterized Wizkid and Davido in the last few years, it is amazing that these two share a lot of things in common.

Wizkid and Davido careers show a similar pattern. Anything one does, the other must do as well. Both have some striking similarities.

1. Both Won Next Rated Award In Their Debut Year 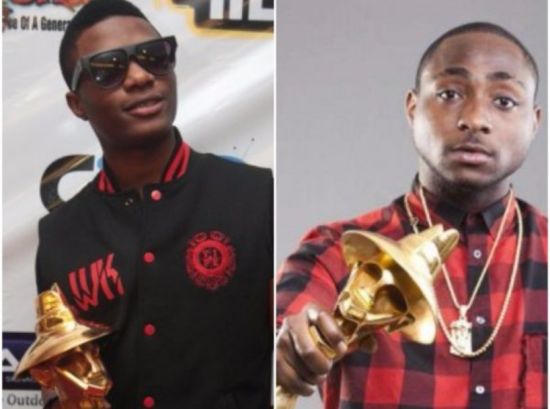 After singing “Holla At Your Boy” and dropping one of the best album that year, Wizkid won the 2011 Next Rated Award ahead of Ice Prince, Tiwa Savage and Olamide.

The next year, his new best friend, Davido followed in his steps and he also won the 2012 Next Rated Award ahead of Eva, Praiz.

2. Both Have Sony Deals 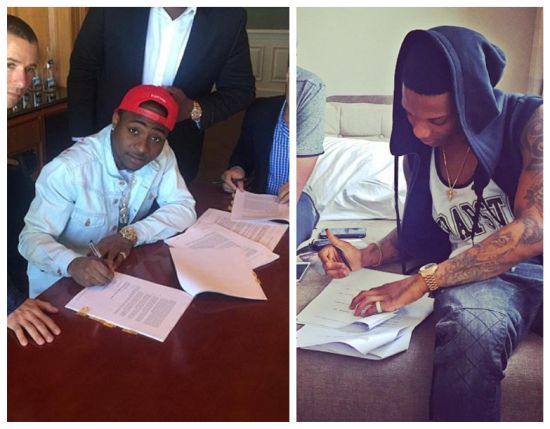 SONY came after Davido first and a year later, they swooped on Wizkid also.

3. Both Are Pepsi Ambassadors 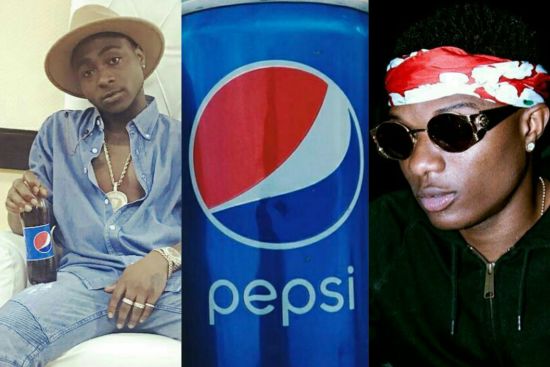 Along with Tiwa Savage, Seyi Shay and Tekno, Wizkid and Davido are also affliated with the soft drink brand.

While Wizkid got it first before Davido, OBO wasn’t to be left out as he was given a Pepsi Ambassadorship deal as well. And as such, both are always a sight at any Pepsi related event.

4. Both Are Kings Of Social Media 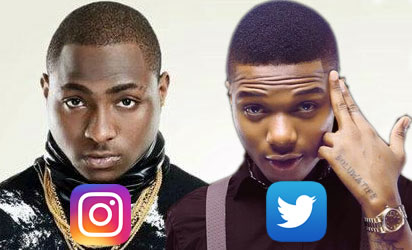 These two currently rule the social media kingdom in Nigeria.

5. Both Are Record Label Owners 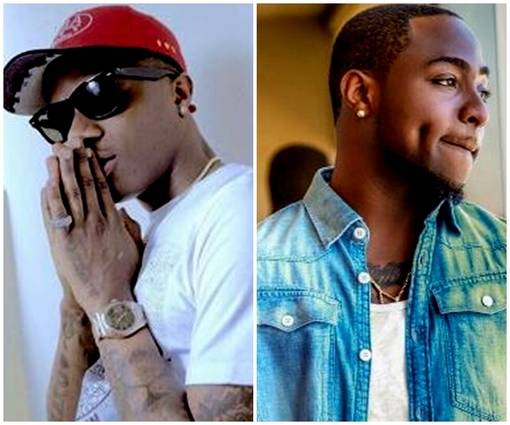 While he has had a lot of artistes affiliated to the brand, Davido is also the proud owner of DMW (Davido Music Worldwide) and has stars like Mayorkun, Dremo, Peruzzi and Fresh signed to the label.